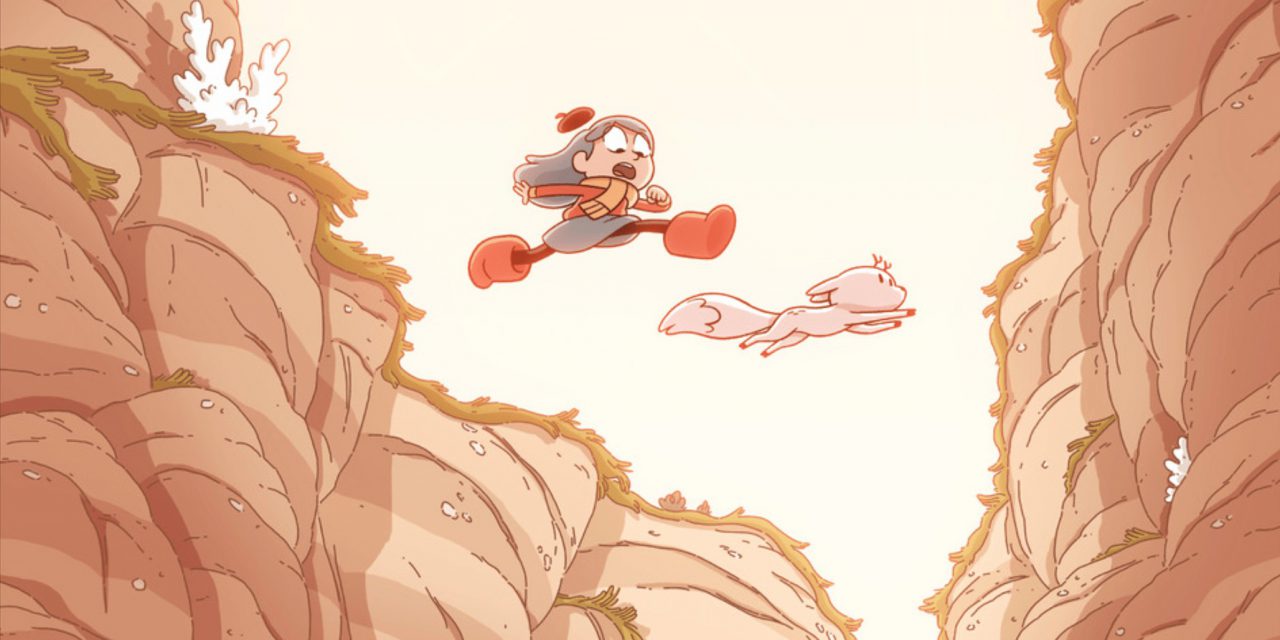 Silvergate Media (Silvergate) is gearing up for the launch of new episodes of Hilda, as the highly anticipated second season is poised to debut globally on Netflix from 14th December. Alongside the launch of season two, Silvergate is announcing exclusive retail partnerships with Hot Topic and Forbidden Planet in addition to new toys that will bring the brand to life with a range of new merchandise for Hilda’s growing fanbase.

Co-produced by Silvergate Media and Mercury Films, the 13 x 22-minute episodes in season two of Hilda bring fresh adventures for the fearless blue-haired heroine as she delves deeper into the vast magical wilderness of Trolberg. Through her entertaining and inspiring adventures, Hilda learns that not everyone shares her open-minded view of the ‘hidden world’, while her Mum worries that her growing rebelliousness will lead to more trouble than Hilda can handle.

Based on Luke Pearson’s acclaimed graphic novels, the new series follows on the heels of the multi award-winning first season, which debuted on Netflix in September 2018 and went on to scoop multiple awards including a BAFTA, Kidscreen, International Emmy award and three Annie awards. Filled with bold adventures, stunning animation, quirky characters and the aspirational spirit that made the first series such an international hit, the second season is sure to delight fans of both the original comic and its animated series counterpart.

“The first season of Hilda set the bar high in terms of what a children’s animated series could achieve and it was so rewarding for our creative team that it received the widespread recognition that it did,” said Waheed Alli, CEO at Silvergate Media. “It’s now a genuine pleasure to bring audiences new adventures in season two that will expand the universe of Trolberg in unexpected ways.”

The new series will be anchored at retail by new licensing partnerships that tap into the brand’s growing fanbase with both niche and mainstream expressions. US-based pop culture retailer, Hot Topic, is launching an exclusive line of Hilda inspired T shirts for the North American market. While here in the UK, science fiction and fantasy retail specialist, Forbidden Planet, has an exclusive DTR with Silvergate that will see the retailer launch its own line of apparel in 2020 before expanding into homewares and gifting from 2021. 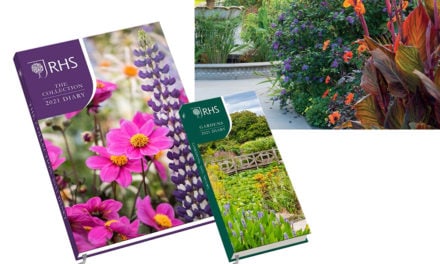 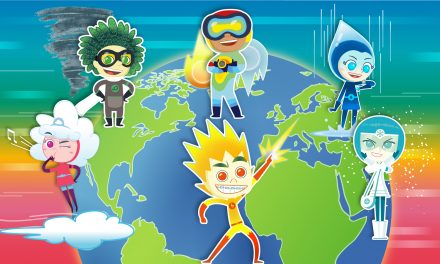 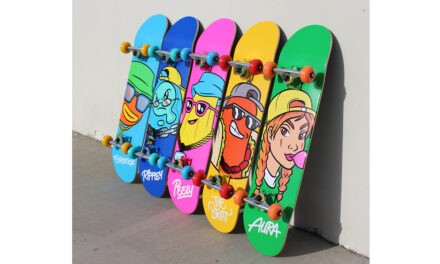 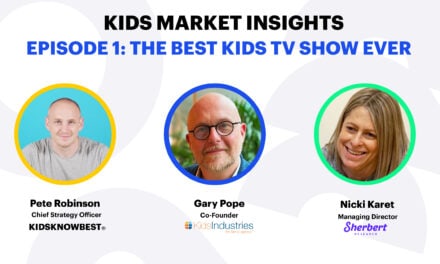