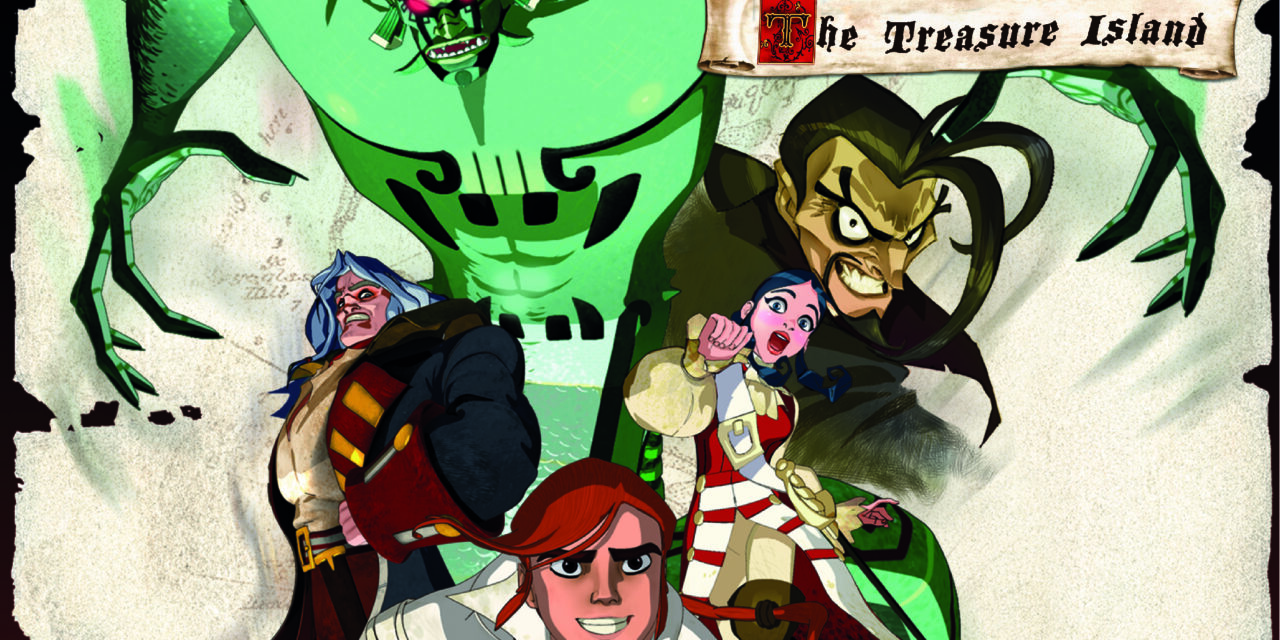 Mondo TV Iberoamerica, part of the Mondo TV Group, one of the largest European producers and distributors of animated content, has announced the sale to Colombian public broadcast television channel Señal Colombia of the first series of the new comedy-adventure animation Invention Story and the adventure-led animation The Treasure Island.

The deal gives Señal exclusive rights to broadcast both shows in Colombia for the next two years with the right of retransmission on regional public channels. Both shows will broadcast starting from the end of 2020.

Señal Colombia is a publicly run and funded free-to-air Colombian national television channel with a strong emphasis on cultural, educational and children’s programming.

The 3D CGI full HD comedy adventure Invention Story (52 x 11’) stars Kit, a creative fox who, in each episode, comes up with an amazing new invention that impresses most of the rabbit residents of his adopted home Carrot Town – but inspires jealousy in a few. Invention Story also encourages its young audience to find out more about science and how it works. The series is a coproduction of York Animation and Mondo TV.

This sale is the latest in a number of major recent announcements involving Invention Story, which has already launched in Italy, Russia, Hungary and China. It is also on Kidoodle.TV, a hybrid AVOD / SVOD channel, which has launched in all countries worldwide except China. In the US Hispanic pay TV leader Vme Media is distributing the show on English-language network Primo TV later this year. Invention Story is also due to launch on Genius Brands’ newly launched AVOD/SVOD channel Kartoon Channel throughout the US this autumn.

The 3D CGI full HD series The Treasure Island (26 x 26’) is an animated adventure, inspired by the Robert Louis Stevenson masterpiece. Coproduced by Mondo TV and RAI Fiction, The Treasure Island expands on the classic story, bringing viewers more incredible adventures of Jim Hawkins, narrated by the young hero of the novel himself. 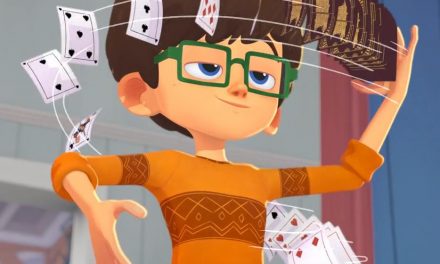 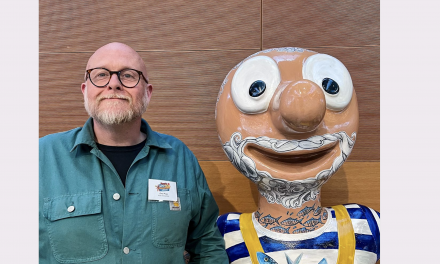 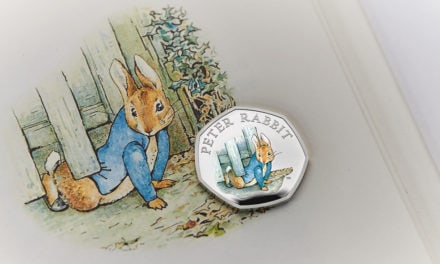