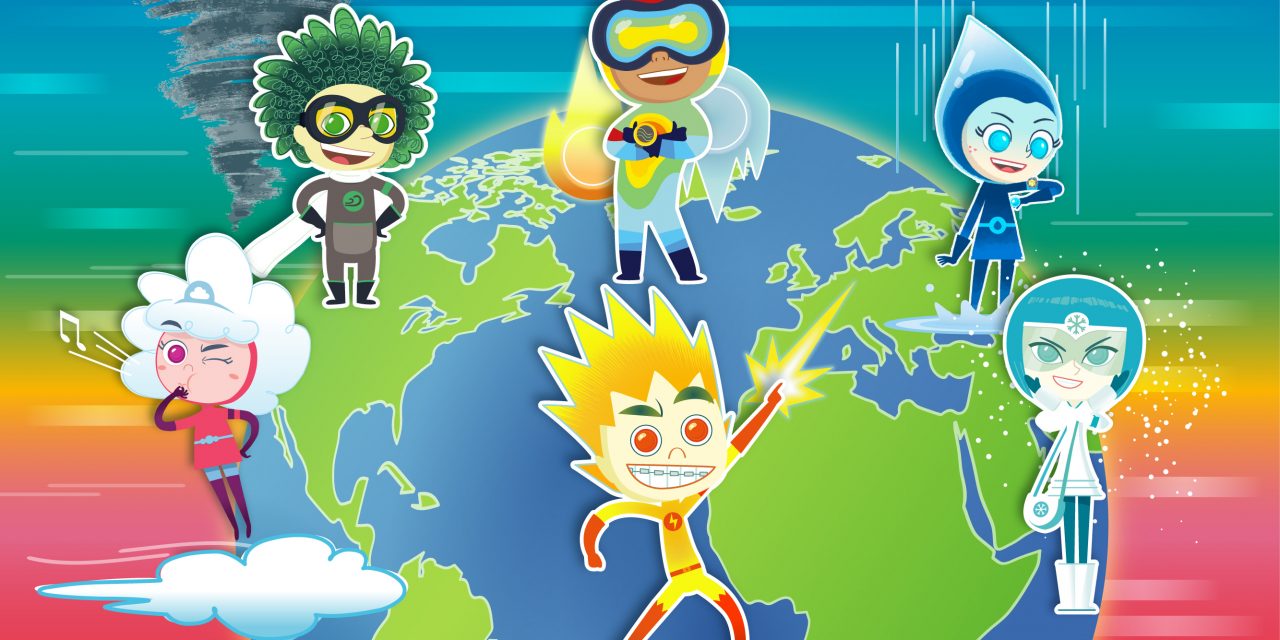 The first-ever MeteoHeroes video game is on its way.

The popular environmentally themed animated kids’ show MeteoHeroes, co-produced by Mondo TV and the leading Italian weather forecasting centre, Meteo Operations Italia (MOPI), has inspired a launch on multiple platforms planned for 2022. The game has been developed in association with some of the biggest and most respected names in the games business.

MeteoHeroes: el videojuego, has the support of PlayStation®Talents in its area of PlayStation Alliances, the company’s program that promotes the development of videogames in Spain. The videogame will launch on PlayStation® in spring 2022. Launches on PC and Mac platforms will follow later the same year.

Development partner Gammera Nest builds compelling narratives onto the interactivity of video games or digital applications. Its promise to encourage values and knowledge is an ideal fit for a show with a strong environmental message.

This is an exciting development for MeteoHeroes, an innovative kids’ animation that was among the biggest hit shows on Cartoonito in Italy after its launch last autumn and is continuing to expand its international reach.

The statistics to date are certainly impressive. A major broadcasting agreement with Radio Television Española, recently announced, will bring the show to RTVE’s Clan kids’ channels in Spain and the Americas. The show premiered in Spain in the occasion of Earth Day, the 22nd of April, with impressive results. There was also a major initiative for Earth Day in Latin America which saw four specially chosen episodes of the show aired by a number of Latin American broadcasters, also to a very positive response. The first series of MeteoHeroes has now been sold or confirmed into over 140 countries.

Two new MeteoHeroes TV movie specials (2 x 26’) are ready to hit the screens this autumn – along with the first episodes of series two (52 episodes x 11’) of the show, which is currently in production and set to premiere starting from this autumn 2021.

The development of the video game will build on this success and the qualities that make MeteoHeroes original and appealing: an animated kids’ show that is exciting, colourful, and fun but that also teaches viewers about the need to protect our planet.

In fact, MeteoHeroes is the only cartoon in the world dedicated entirely to climate and environmental issues. Each episode focuses on issues related to ecology and respect for nature through the adventures of six superpowered kids who can control weather phenomena. Working alongside scientists and meteorologists at their futuristic HQ based in Gran Sasso Mountain National Park in Italy, the MeteoHeroes are trained to control their powers and fulfil their mission: to save the Earth.

Maria Bonaria Fois, CEO of Mondo TV Iberoamérica, says: “This partnership signals a great new direction for MeteoHeroes and one that fits perfectly with its aims and ideas. Working with some of the best names in the business, we plan to develop a video game that reflects the show’s great storytelling and exciting animation as well as its values and message to create a truly engaging and original video game that I’m sure the show’s fast-growing fanbase will love.”

Roberto Yeste, communication director of SIE Spain and head of PlayStation®Talents also dedicated a few words on the occasion of this announcement: “At SIE Spain and PlayStation®Talents we are committed to projects that have a background as important as MeteoHeroes. We are very excited to bring that world to PlayStation® fans and we are sure that kids will enjoy and learn about the importance of ecology in a fun and enriching way ”. 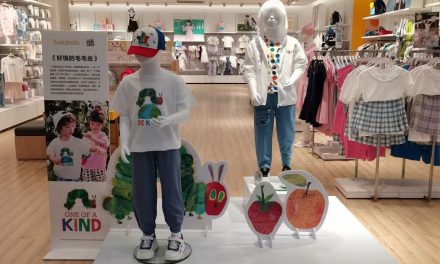 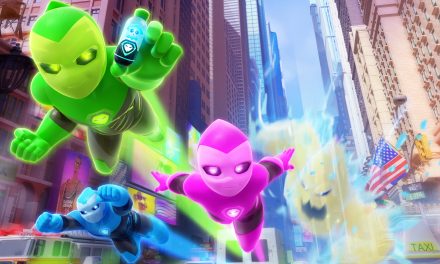 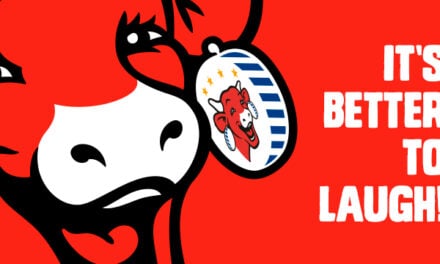 100 Years of the Laughing Cow