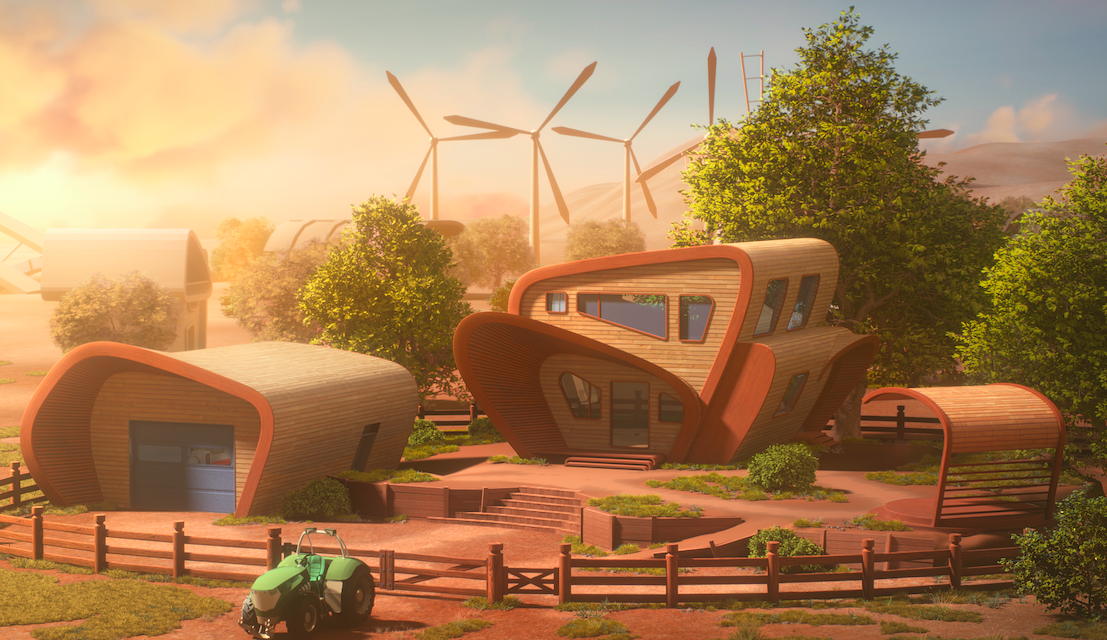 Creation Entertainment Media and Magic Frame Animation have announced their partnership for new kids’ animated series BuddyBots. The two production companies will co-develop and produce the educational and inclusive IP and launch it at MIPJunior 2022. Emmy Award winner Louis Elman will be Voice Director for the series.

The series follows a group of robots and two teen protagonists chronicling their adventures in a sci-fi animated world, where learning and family are some of the most important values. The characters each have certain limitations or traits traditionally perceived as ‘downfalls’ which the show turns into positive attributes, teaching the audience that everyone is just as valuable, and the importance of believing in your own abilities and seeking support from your family and friends.

The narrative encourages emotional development in its young audience, with lessons for parents and children on how to treat peers, overcome challenges by seeking support from others, and to believe in yourself. The episodes cover topics of space, tech, and equipment. The series is currently in early production and will be taken to MIPJunior.

Creation Entertainment Media and the specialist team of creatives and animators from Magic Frame Animation are known for the number 1 ranking Netflix film Secret Magic Control Agency which was a ratings hit in multiple territories.

The partnership between the two studios is a global collaborative co-production from experienced creatives around the world working in a borderless environment, from territories including Cyprus, France, Spain, and the UK. The multiplatform series will bring licensing and branding opportunities for partners around the world.

Sefi Carmel, CEO of Creation Entertainment Media, says: “The key values behind BuddyBots are to empower young audiences in a way that is inclusive, and celebrate uniqueness and individuality. The series narrative underlines the importance of building robust emotional support systems through friends and family, and overcoming personal challenges and special needs through self-belief and a sense of community.”

Lidia Chirita, Head of Sales and Co-Productions at Magic Frame Animation, says: “The key elements of our series BuddyBots are unique and loveable characters, the mixture of stunning visual effects, adventures, emotional moments and strong plot development. Understanding market needs we are creating the show that catches the imagination of kids and contains messaging liked and loved around the world. The show offers commercial opportunities for consumer products licensing and is easy to derive into multiple content forms through a wide range of distribution channels. At MIPJunior we are seeking for distribution partners in diverse platforms and deals for coproduction.” 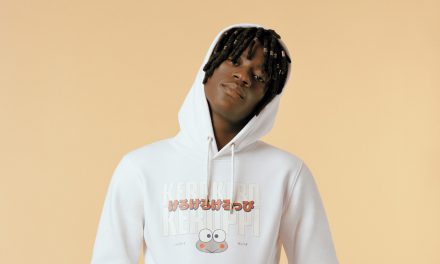 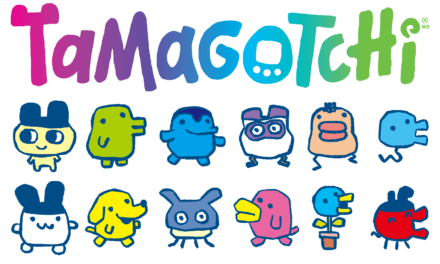 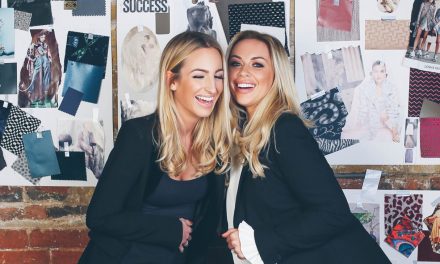 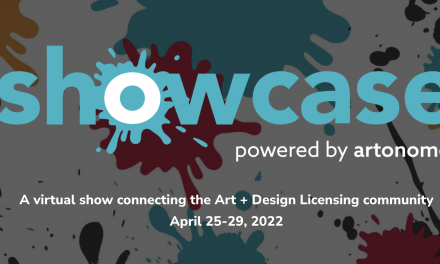