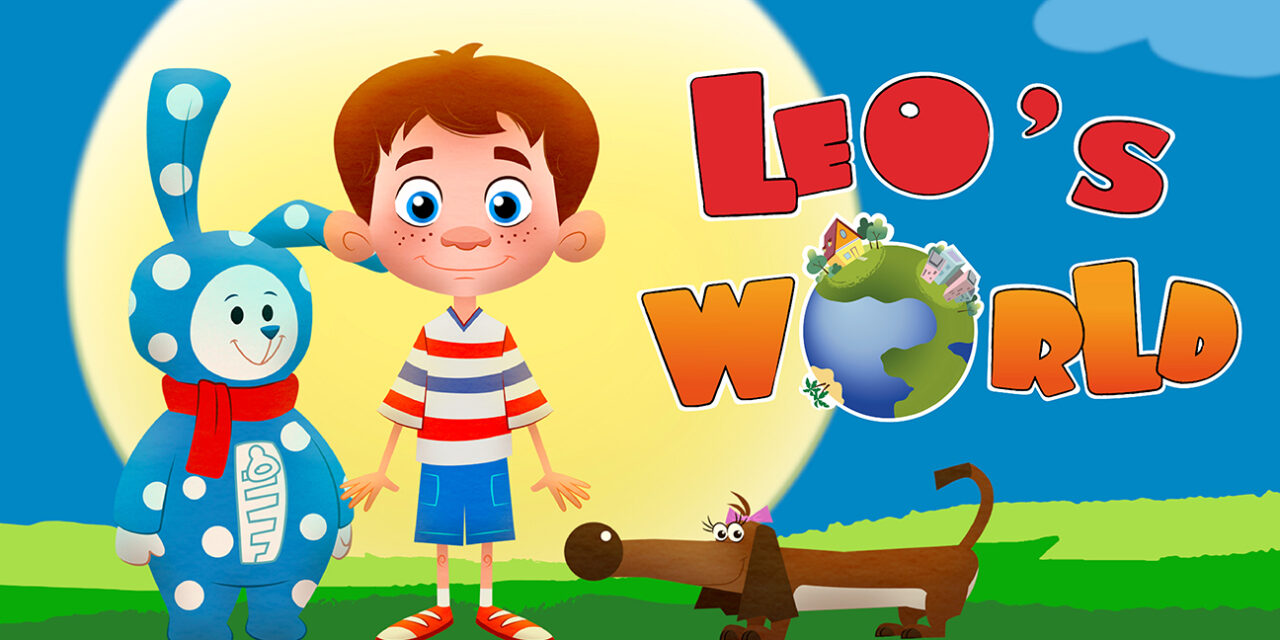 Mondo TV Studios, part of the Mondo TV Group, one of the largest European producers and distributors of animated content, has been appointed as international distributor for the brand-new animated kids’ show Leo’s World, produced by independent production company Brand Cross in collaboration with RAI Kids and with support from the Ministry of Culture. Mondo TV Studios will manage distribution for all territories except Italy, Vatican City State, Malta and San Marino Republic.

Leo’s World is a very special 2D animated series, made with and for children and teens on the autism spectrum as well as neurotypical pre-school children. The first season of the show – 10 episodes of 12’ – will be broadcast on Rai Yoyo, RAI’s television channel for kids, and the RAI multimedia portal RaiPlay from 28 November 2022 until 7 January 2023.

Leo’s World, based on an original idea by Emanuela Cavazzini and Eleonora Vittoni, a mother of two autistic children, has been written by renowned Italian writer and TV author Nicola Brunialti and brought to the screen with the help and support of a number of experts, including Paolo Moderato, Emeritus Professor of Psychology and behaviour analyst, to ensure the scientific and rigorous nature of the content. It has also benefited from the involvement of children with autism.

Leo’s World is specifically designed to engage in an active and direct communication with autistic children through stories, characters, scenarios and images. For the first time, children with autism will be able to enjoy animated content like other children and have a full sensory understanding of it.

The director and concept artist for all the characters and environments in the series is Dario Piana. Dario is a director with thirty years of experience in the world of advertising and film. He started out as an illustrator and cartoonist after graduating from the Academy of Fine Arts.

The focus of Leo’s World is the daily adventures of little Leo, a boy on the autistic spectrum, and his two friends, Lola, a clever and friendly dog, and Babù, his beloved puppet. Babù comes to life to transport all three of them to “another place”, a fantastic and highly imaginative version of our everyday world, where Leo can find out how much magic and fun there can be in the simple things he sometimes finds hard to deal with.

Through play, imagination and exploration, helped by his friends, Leo and his young audience will learn, while having fun, how to deal with the emotions and events of everyday life and how to manage them. The aim of this series is to stimulate in children with autism certain habitual behaviours, which are not always as simple or obvious as they are for others, in an entertaining way. The content becomes a wonderful journey that starts in everyday life and then expands into a world of fantasy where the everyday ‘doing’ becomes magic when children are helped to overcome neuropsychiatric barriers. The story is carefully developed so that the topics covered are attractive, inspiring and instructive for any child.

The support Leo’s World offers children and families will extend beyond the TV series. The book based on Leo’s World, published by Mondadori for Il Battello a Vapore (Edizione Piemme), hit the shelves in Italy at the end of September. Promotional activities are also being planned and are ongoing for this highly original property by both RAI Kids and Mondadori, not to mention the many other possibilities Leo’s World brings.

In fact, this is a project that will develop into a remote support system for children with autism and their families, through many different formats – not just through the series and the illustrated book but also via educational apps, video games and more.

The beginning of February 2023 will see the launch of a specially designed Leo’s World game via apps on both iOS and Android devices. In addition, a teaser campaign for both the TV launch and the launch of the wider Leo’s World project is planned during which about 200 of the original drawings will be transformed into NFTs. Part of the income from their sale will be used to support an association dealing with autistic children.

A contest for children with autism has been planned as well. Children will be invited to draw their own fantasy characters. The winners will have their drawings published in the end credits, next to their names, in the second season of Leo’s World. The award ceremony for the winners will take place on 2 April 2023, World Autism Awareness Day.

Maria Bonaria Fois, CEO at Mondo TV Studios, says: “Leo’s World is the first cartoon series that speaks directly to autistic children and at the same time is suitable for all preschool children. This is an inclusive cartoon series that combines expert input with warmth and imagination and makes learning about the world fun, while celebrating diversity as it talks about other ways of being. We are honoured to be working with Brand Cross and Rai Kids on such a special property and delighted to be bringing this show to the international audience it deserves.”

Emanuela Cavazzini CEO at Brand-Cross says: “The problem of the autism spectrum, which affects more and more children worldwide, is unfortunately, like many disabilities, often underestimated, thus creating marginalisation. This is why, together with Eleonora Vittoni, mother of twins with autism, we decided to build a project in the round, overturning the current narrative. Not to talk about autism as a disability, but to talk directly to children and young people with autism in an inclusive way so that they can identify themselves and feel equal to everyone else. A big challenge that we undertook with passion and courage supported by a team of neuropsychologists and an exceptional creative team. Finding then the support and collaboration of Rai Kids and Mondo TV Studios was the most beautiful and exciting reward for us.” 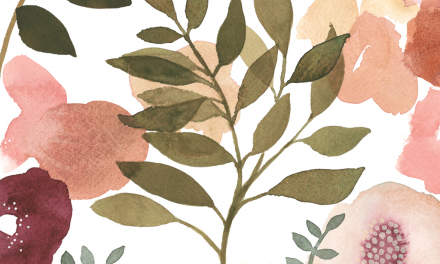 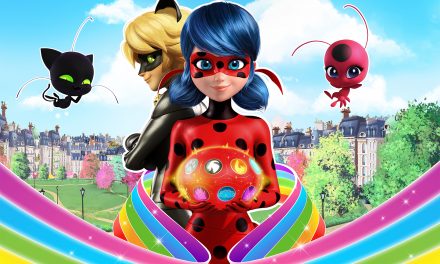 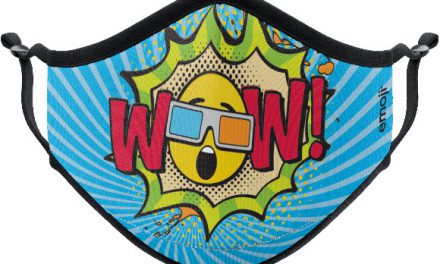 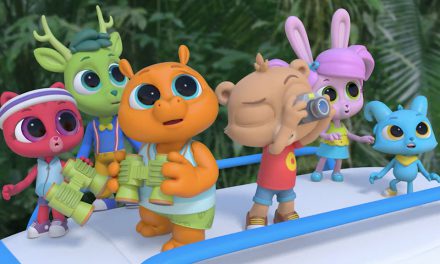