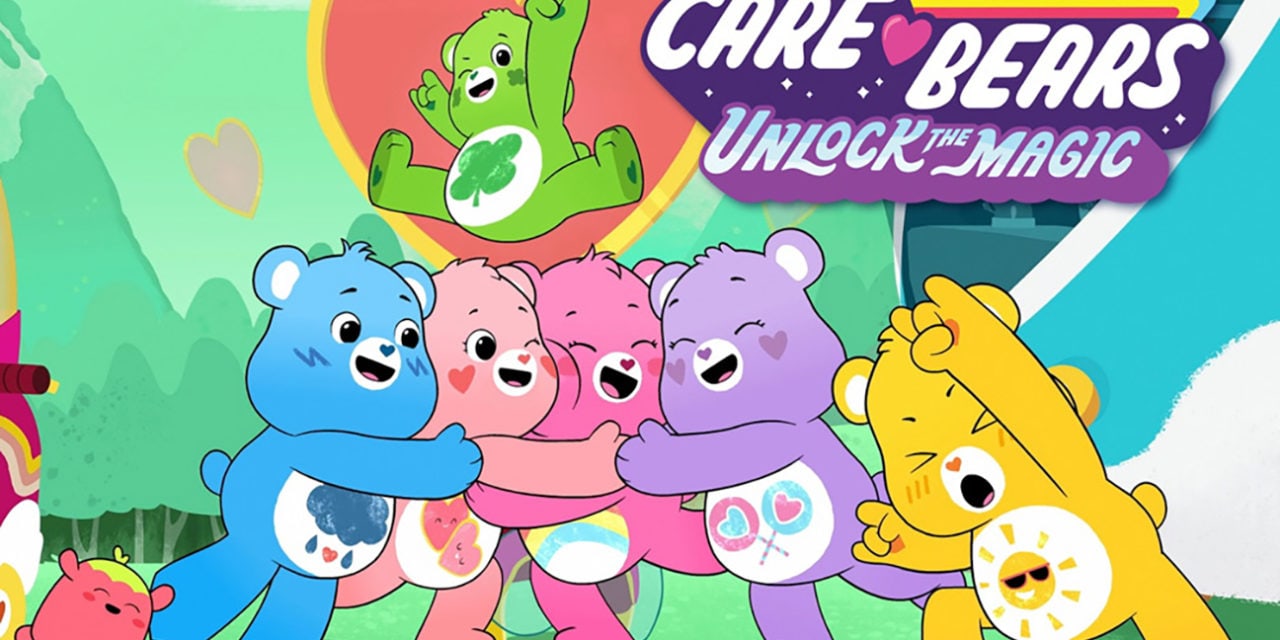 Zasha Robles, Managing Director at Spiral International said, “We are delighted to bring back all of the favorite characters from the 80’s classic franchise but in brilliant and brand-new adventures. Parents will be thrilled to have their kids grow up loving the same characters they did when they were children themselves.  We couldn’t be more excited to be working with the entire team at Nickelodeon Latin America; their expertise and knowledge in the territory will help our colorful Care Bears: Unlock the Magic across the region”.

Tatiana Rodriguez, Senior Vice President and Brand Head, Kids & Families, Nickelodeon Latin America said, “The Care Bears franchise has been a fan favorite since its debut in 1981, so we are delighted to have acquired Care Bears: Unlock the Magic for Nickelodeon and Noggin’s audiences in Latin America. We are certain that this new instalment of the series, with its colorful animation and messages of friendship, courage, sharing and caring will resonate with today’s viewers as it has done with past generations.”

Care Bears: Unlock the Magic follows Cheer Bear, Grumpy Bear, Good Luck Bear, Funshine Bear, and Share Bear as they embark on a new adventure from Care-A-Lot to the Silver Lining, a strange world inhabited by the Whiffles, a group of innocently happy creatures that plant seeds to keep the magical land of Care-A-Lot growing. Throughout the series, the Care Bears use their belly badge powers to spread messages of sharing, caring, friendship and courage while making sure to have lots of laughs along the way.

Karen Vermeulen, head of global content strategy and co-productions also added: “We are beyond proud of Care Bears: Unlock the Magic and know that with its colorful themes of adventure, fun, fantasy and  humor – and yes, sharing and caring! – it has found the perfect home on Nickelodeon Latin America and Noggin”. 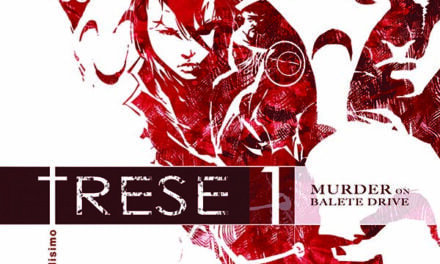 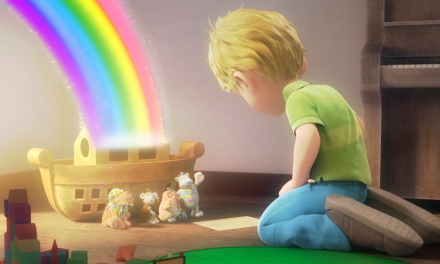 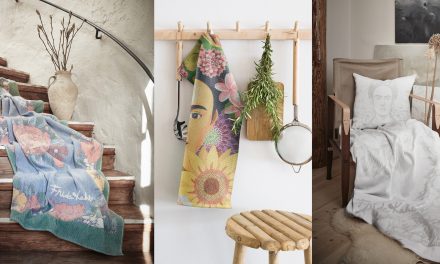 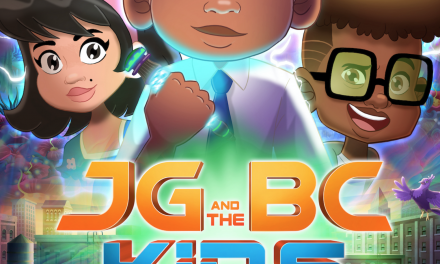