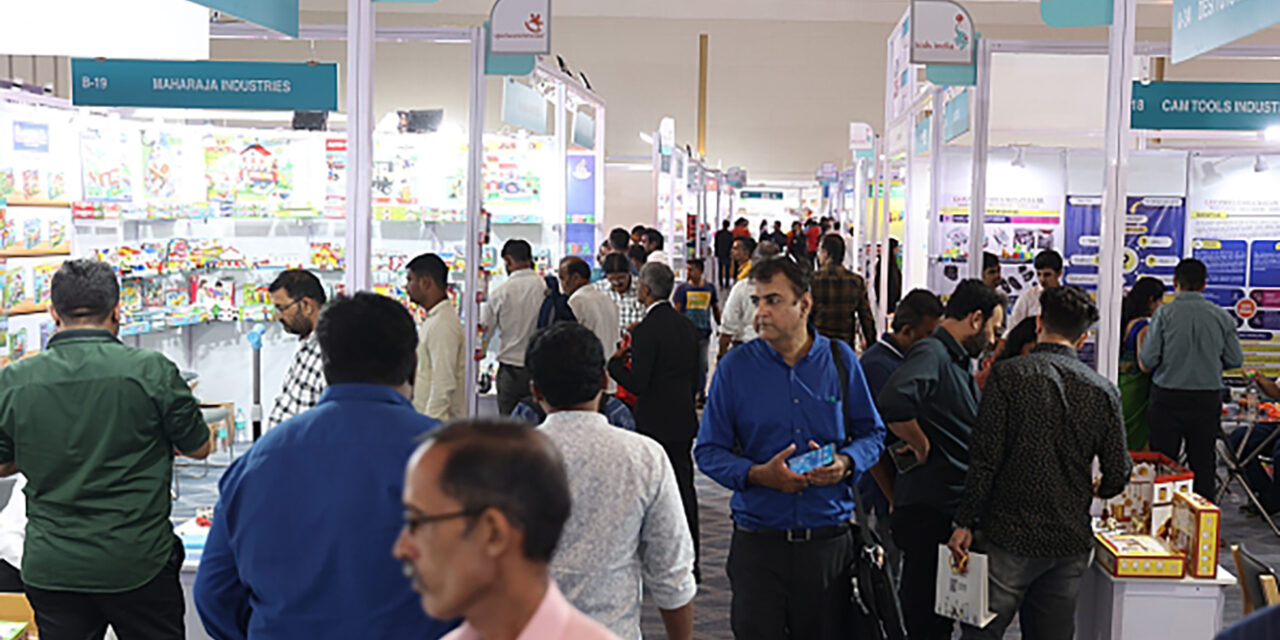 Since its launch in 2013, Kids India has been of interest to the toy industry worldwide. After a two-year break due to the pandemic, India’s most important international B2B trade fair for toys, children’s goods and sports products took place once again to great acclaim. 5,476 visitors from 33 countries took the opportunity to view innovations from the 129 exhibitors in the various product categories between 15 and 17 September at the Jio World Convention Centre in Mumbai. Personal discussion in particular was a key element here. The event programme, with presentations and podium discussions on all three days of the fair, provided additional business input. The fair is organised by Spielwarenmesse India Pvt. Ltd., a subsidiary of Spielwarenmesse eG. On-site organisation was managed by the Indo-German Chamber of Commerce – with the support of the leading industry associations, the Sports Goods Export Promotion Council (SGEPC) and The All India Toy Manufacturers’ Association (TAITMA).

Despite the two-year break due to the pandemic, Kids India was able to build seamlessly on the success of previous event. A large number of companies had registered their interest in the trade fair well in advance and by July it was already fully booked. Christian Ulrich, Spokesperson of the Executive Board at Spielwarenmesse eG, was clearly satisfied: “The toy market in India has lost none of its appeal in recent years. Forecasts suggest further growth in coming years. This was also reflected in the positive atmosphere on the part of both exhibitors and visitors.”

Apart from the wide range of exhibitors in the various product categories, meeting up in person was a key factor in visitors’ decisions to attend Kids India. The trade fair business in the toy sector in particular benefits from direct contacts and live encounters. Among the trade visitors, top buyers from a total of 16 countries had travelled to Mumbai. Well-known brands were as much in demand among participants as new products and trends. The presentations and podium discussions were highly popular.

Christian Ulrich sums it all up thus: “All those who came were overjoyed to see one another again. The Indian toy industry presented itself with innovative and high-quality products, in an attractive and enjoyable environment. Kids India was a most successful prelude to the coming season for the toy industry.”

The next Kids India will take place from 31 August to 2 September 2023 in Mumbai. 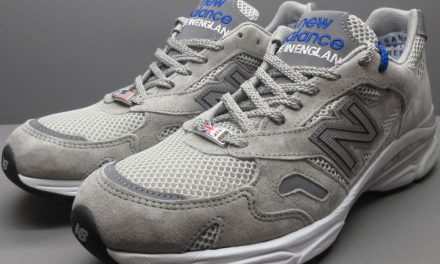 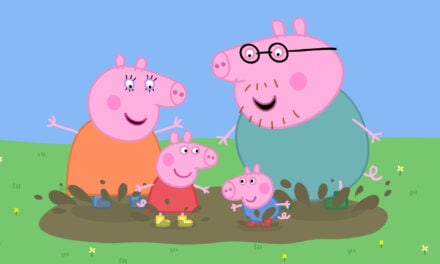 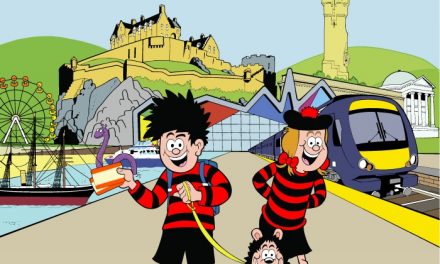