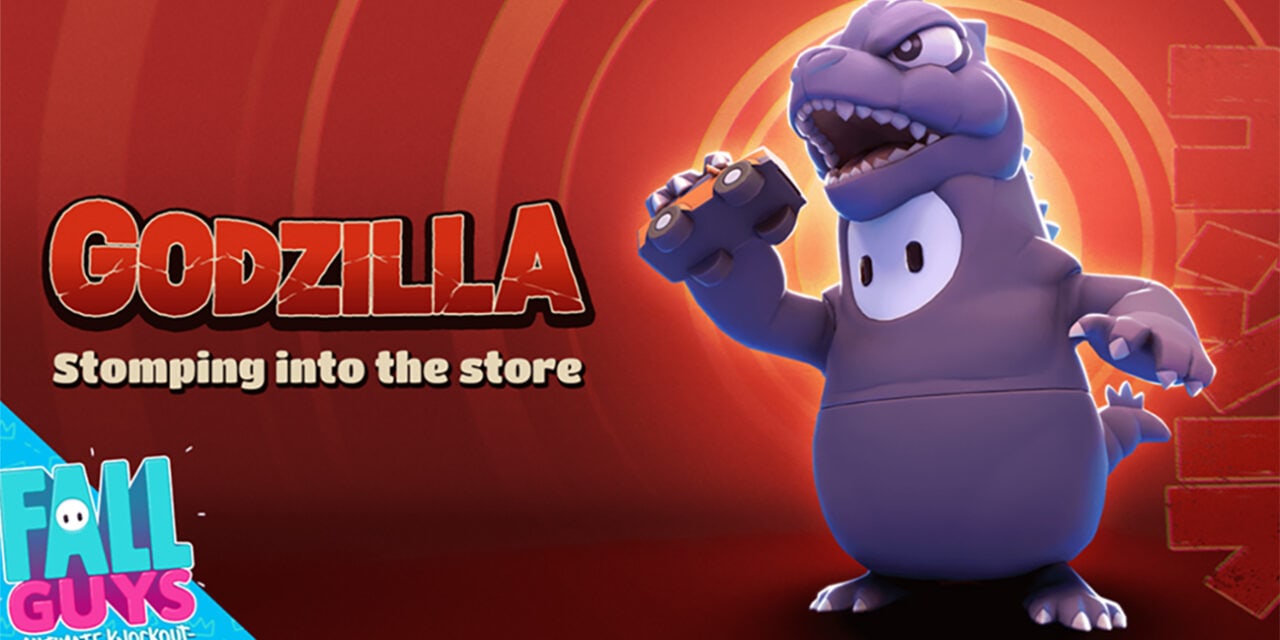 Ahead of Godzilla Day and the widely attended Godzilla Festival in Japan, Mediatonic and Toho Co., Ltd. are helping fans celebrate the King of the Monsters by bringing the fan-favorite kaiju to gamers everywhere in Fall Guys: Ultimate Knockout. Beginning November 3, through a limited time only, fans will have the opportunity to use the all-new Godzilla skin available to players for 10 Crowns total. Featuring Godzilla’s trademark features such as its three rows of dorsal fins, the character has been designed to fit right into the Fall Guys world, including different colors depending on what the game calls for. Fall Guys is available now on PlayStation 4 and PC via Steam.

With millions of copies sold, the wildly popular Fall Guys multiplayer game flings hordes of contestants together online in a mad dash through round after round of escalating chaos until one victor remains. The Godzilla crossover comes just after the game’s season 2 release, which introduced new medieval-themed games, costumes and features.

“We are thrilled to collaborate with Mediatonic on this Godzilla costume. With only two months since launch and boasting millions of players worldwide, ‘Fall Guys’ presents such an exciting opportunity for Godzilla fans everywhere,” said Lora Cohn, Managing Director, Toho International, Inc. “Now, players will get to celebrate Godzilla Day in such a unique way by putting on the Godzilla suit and stomping their way to victory!”

“There are many parallels to be drawn between the mighty Godzilla and an average Fall Guy; they are both fiercely competitive, they battle on an international stage with incredibly high stakes, they always get back up after being knocked down, and according to worrying reports from our social media channels, they are both much taller than you’d expect,” said Jeff Tanton, VP of Creative, Mediatonic. “We are proud and deeply honoured to share the stage with the greatest Kaiju – and if anyone is still struggling to get a crown with this costume, though it may sound primitive and un-scientific, we recommend that through the fairies, they could perhaps ask Infant Island for help?”

On November 3, 1954, Godzilla made its first appearance in Toho’s “Godzilla,” a classic monster movie widely regarded as a masterpiece. The date is officially Godzilla’s birthday, with a Godzilla Festival held in Japan each year to celebrate. In 2019, the festival gathered over 20,000 visitors, and this year’s event will be held virtually where even more fans are expected to tune-in. 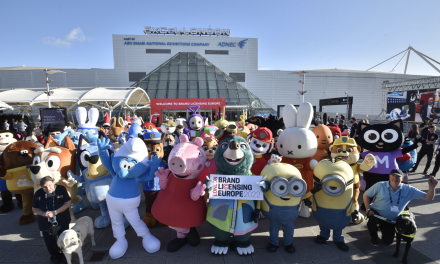 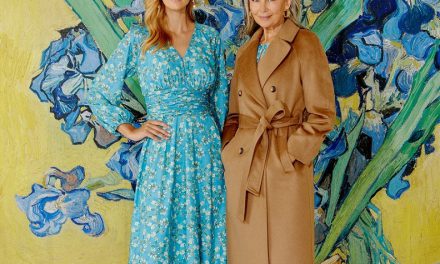 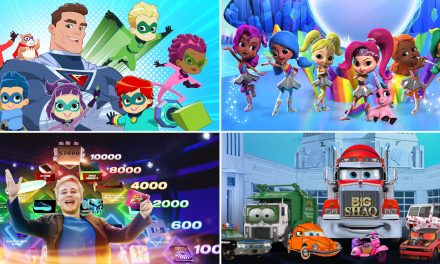