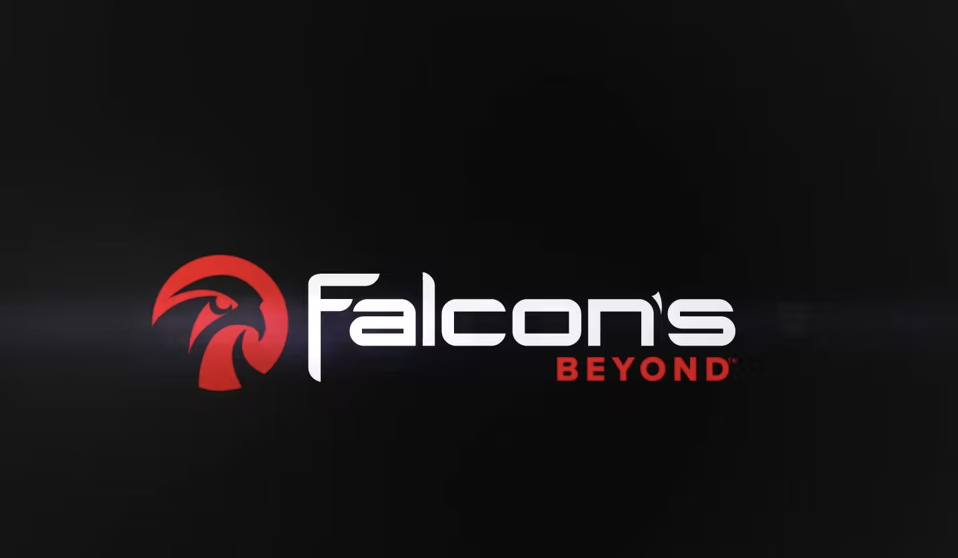 Falcon’s Beyond Global, LLC has announced a partnership with global entertainment company Moonbug Entertainment to bring to life many of its beloved children’s digital brands, starting with CoComelon and Blippi. Leveraging its 360-degree IP Expander model, Falcon’s is expanding the IPs, initially, through new immersive edutainment experiences.

CoComelon and Blippi will be activated at Curiosity Playground a new children’s-focused experiential edutainment destination that brings to life popular IPs in interactive environments and seamlessly integrates interactive media with hands-on exploration for the entire family. Guests entering the brick-and-mortar edutainment venue created by Falcon’s Beyond, encounter four portals offering immersive experiences and attractions based on Falcon’s Curiosity Spectrum – science, technology, arts, and nature. Beyond each portal, guests begin a self-guided journey of exploration, interaction, and learning with beloved characters and enriching environments.

“Moonbug’s roster of IPs includes many of today’s most popular children’s properties and we are fortunate to have the opportunity to help bring them to life through our IP Expander flywheel,” said Cecil D. Magpuri, CEO of Falcon’s Beyond. “Curiosity Playground offers kids and families a place to let curious minds roam free in a safe and stimulating environment populated by the characters and brands they love.”

Also in development is exclusive co-branded merchandise featuring CoComelon and Blippi, and the Curiosity Playground brand. Additional popular Moonbug brands and characters will also be featured at Curiosity Playground Kids Camps, currently under development and set to launch in collaboration with Melia Hotels International in resort locations across the globe.

“Our partnership with Falcon’s Beyond is not only another step towards our commitment to bringing the best quality content both online and offline to parents and pre-schoolers across the globe, but also provides a fantastic opportunity for families to experience Moonbug in real life, together,” said Susan Vargo, Head of Live Events, Moonbug Entertainment. “Falcon’s Beyond is a leader in their field and we are excited to be working with them to bring the magic of our digital IPs to our existing and new audiences.”

CoComelon and Blippi join other previously announced children’s brands to be featured at Curiosity Playground, including several iconic shows that air on PBS KIDS. These include Dinosaur Train, Odd Squad, and Wild Kratts and Xavier Riddle and the Secret Museum.

Since its founding in 2000, Falcon’s has collaborated with some of the most respected IP holders on Earth, master planning more than $110 billion worth of development projects, producing revolutionary, award-winning, and immersive experiences, and creating exceptional media content that has lifted global audiences to new heights. Falcon’s Beyond is transforming traditional IP deployment channels with its unprecedented 360-degree IP Expander flywheel, simultaneously unleashing the power of physical and digital story immersion and taking fandom to a whole new level. 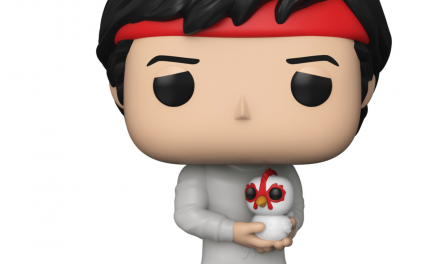 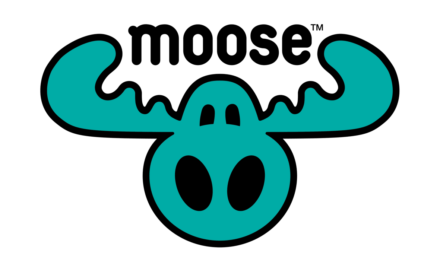 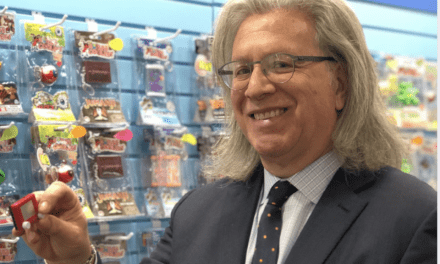 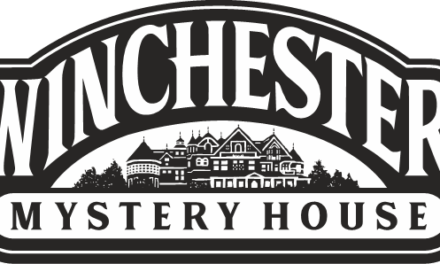