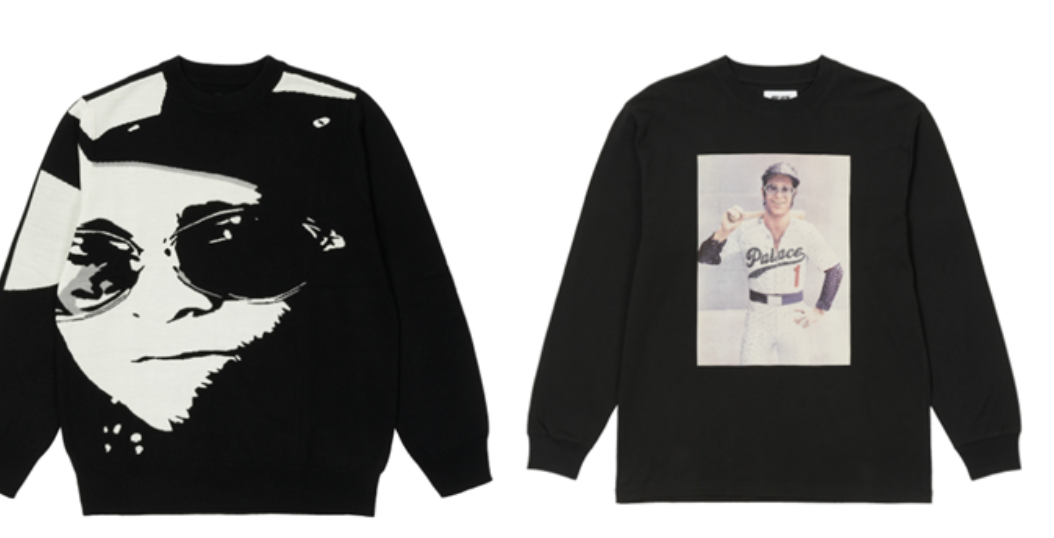 Palace has announced it has created a special licensed Elton John capsule collection with the icon himself, celebrating his legacy and his legendary music career.

The capsule drop includes a retro velour tracksuit with ‘EJ’ Elton and Palace branding, in white or navy with lurex side strips, a knitted jumper featuring Elton’s image and a selection of T-shirts in short and long-sleeved versions, with archive images from such legendary performances as his landmark gig at LA’s Dodger Stadium in 1975. In addition to this apparel, Palace have produced a special Elton John board and a rug that bears a Palace-doctored woven image of Elton at the keys, on stage at Dodger Stadium. The collaboration was brought together by Bravado, Universal Music Group’s leading brand management company.

Elton John says: ‘I’m so excited about my forthcoming collaboration with Palace. I’m always looking to the future, but the range brings back some fantastic memories – It really captures the essence of youth and freedom from my time on the road in the ‘70’s. I’ve never been a skateboarder but that’s not going to stop me wearing the lot.’ 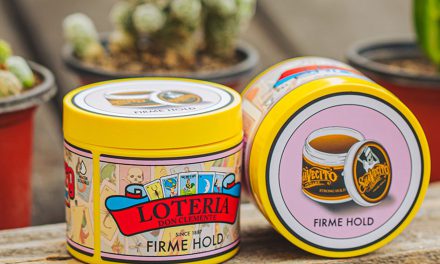 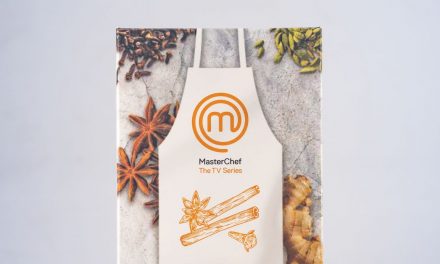 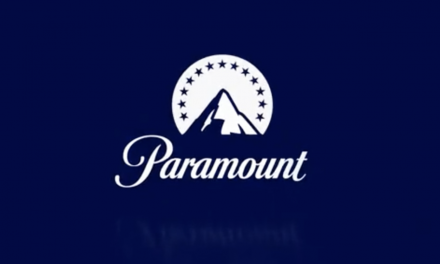 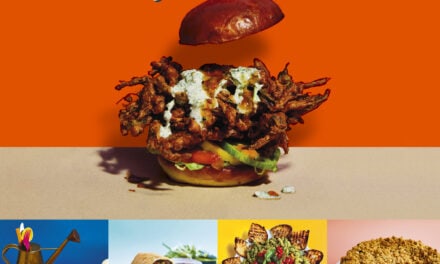