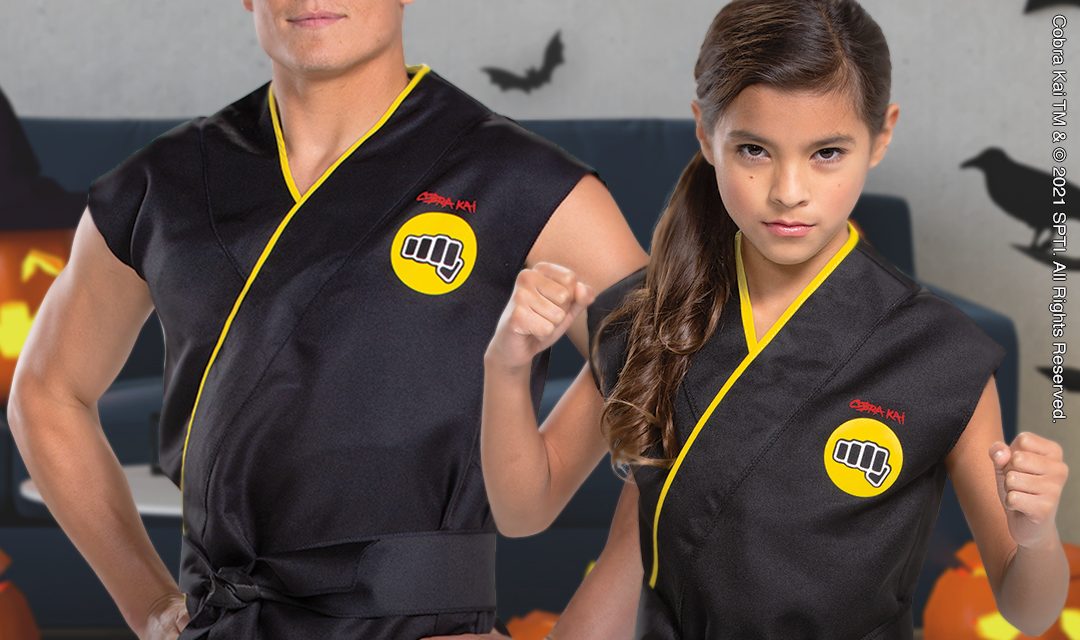 JAKKS Pacific, Inc. has announced that it has entered into an agreement with Sony Pictures Consumer Products, for its costume division Disguise, Inc. to produce costumes based on the hit series Cobra Kai.  Disguise will design, market, manufacture and distribute a full range of Cobra Kai costumes and costume accessories commencing in 2021.  The highly acclaimed comedy series has 30 episodes under its belt and an upcoming fourth season this December on Netflix.These costumes will be available this year exclusively at Walmart with expansion of the line and retail partners planned for 2022.

“The rise of Cobra Kai has been so fun to watch, beginning with its Karate Kid roots, and Disguise is ecstatic to be working with Sony Pictures Consumer Products on a new global costume range to support the massively successful show. We anticipate that there will be many karate dojo couples and group costumes planned for Halloween 2021 and beyond, as the iconic Cobra Kai outfits are both fun and comfortable to wear, and will be sure to be a hit with fans of all ages,” said Tara Hefter, President and GM of Disguise, Inc.

Owned by JAKKS Pacific, Inc (NASDAQ:JAKK), Disguise is a world leader in design and development of inventive and cutting edge costumes and accessories with distribution across the world. With Disguise’s continued dedication to detail and quality, this new line of Cobra Kai costumes is sure to hit the mark with both customers and retailers alike. 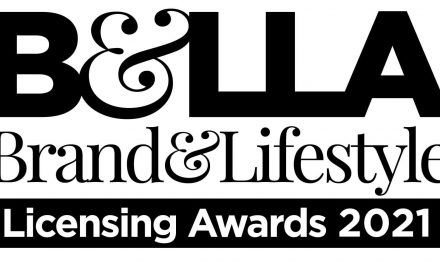 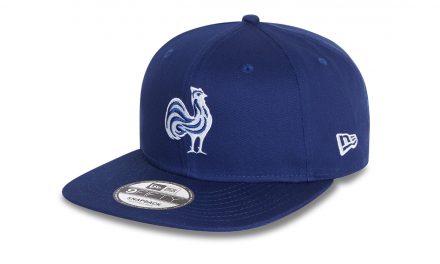 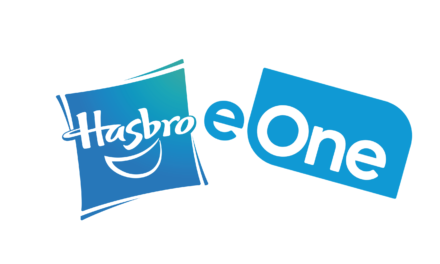 Hasbro to sell parts of eOne (except Peppa) 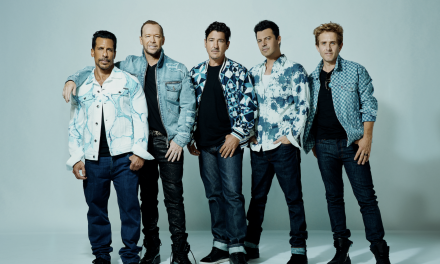