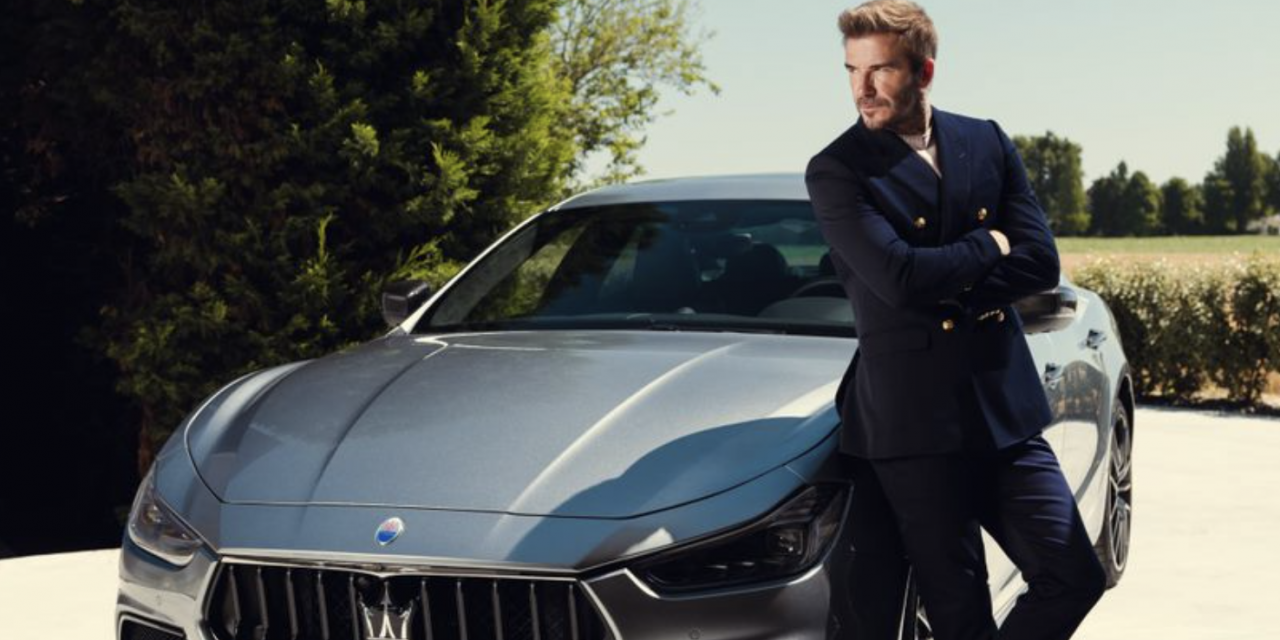 Authentic Brands Group (ABG) has announced that it has entered into a strategic partnership with David Beckham to co-own and manage Beckham’s global brand. In connection with the partnership, David Beckham has become a shareholder in ABG. Regarded as one of the most successful athlete-turned-entrepreneurs, Beckham has built a diverse portfolio of brands and businesses that connect with audiences worldwide and is supported by key strategic partners including Adidas, Tudor, Maserati, EA Sports, Sands and Diageo.

David Beckham joins the roster of ABG’s growing entertainment portfolio that includes some of the world’s most celebrated athletes and iconic sports brands such as Muhammad Ali, Shaquille O’Neal and Sports Illustrated. He and his management team will partner with ABG to grow the David Beckham brand through strategic endorsements, innovative business models, compelling digital and media partnerships and new consumer products.

“We are thrilled to welcome David Beckham to ABG’s esteemed entertainment division and even further honored to call him an ABG shareholder. David is a superstar talent with an incredible global brand reach and a highly influential presence,” said Jamie Salter, Founder, Chairman and CEO of ABG. “David and his team have built an enterprise that spans sports, entertainment, lifestyle and luxury, and we see significant opportunities to scale his brand and expand it into new verticals.”

“ABG takes an innovative approach to global brand development, and I’m delighted to be joining them,” said David Beckham. “Our shared vision makes ABG the ideal strategic partner to help unlock the full potential of my brand and business. I’m incredibly grateful for the support I have received in my business career and proud of what our team has achieved. I’m excited for the next chapter.”

The partnership with David Beckham marks a definitive step in ABG’s global strategy to expand its corporate footprint, launch new business verticals and drive growth in key territories, including EMEA and APAC. As part of this next phase, ABG officially opens its European headquarters in London. The office will house the David Beckham team, who have been welcomed into the ABG family.

ABG also becomes the largest shareholder in Studio 99, an integrated creative and production studio co-founded by Beckham in 2019. The company has a slate of documentary series in development and production for global platforms, including Netflix and Disney+, in addition to a commercial business generating content and creative marketing campaigns for a range of global brand clients.

Beckham’s digital presence is considered one of the most influential in the world, with a following of more than 138 million, bringing ABG’s total portfolio-wide social media following to more than 420 million. Beckham’s annual impressions surpass 9 billion across Instagram, Facebook and Chinese platforms Weibo and Douyin, which has the highest engagement of any international account. He is also the most followed and engaged individual on social media in the U.K.

With a professional football career spanning more than two decades, Beckham has played for some of the most successful clubs in the world. He was a member of Manchester United’s celebrated “Class of ‘92” and was the first English footballer to win league titles in four countries: with Manchester United in England, Real Madrid in Spain, LA Galaxy in the United States and Paris Saint-Germain in France. He is a former England Captain who played 115 times for his country including in three FIFA World Cups. In 2018, Beckham became co-owner of Major League Soccer franchise Inter Miami CF, the culmination of his lifelong ambition to build a new football club and create a lasting legacy in the game.

Beckham has been a UNICEF Global Goodwill Ambassador for almost two decades. In 2015, he launched the 7 Fund for UNICEF, which supports children around the world, with a focus on girls’ education, health and justice. He also supports the British fashion industry around the world, encouraging investment and supporting emerging talent as Ambassadorial President of the British Fashion Council. He is an Ambassador for Malaria No More and a Patron of the Elton John Aids Foundation.

“We have known David and his team for many years and are thrilled to join forces to break new ground,” said Nick Woodhouse, President and CMO of ABG. “Together, we will build on his remarkable brand and business platform to drive long-term growth and success.” 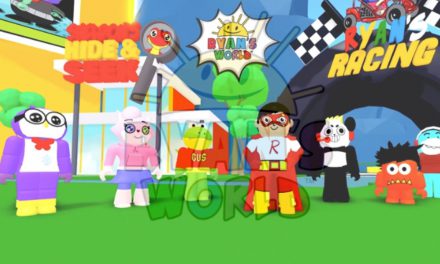 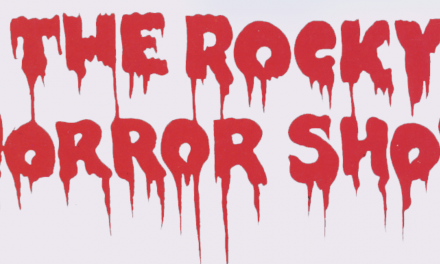 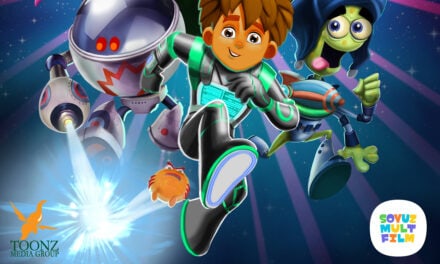 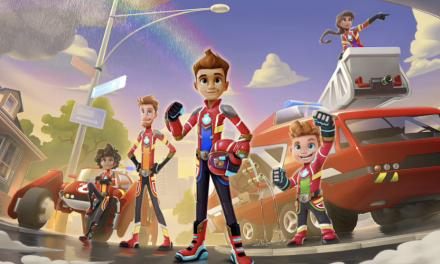