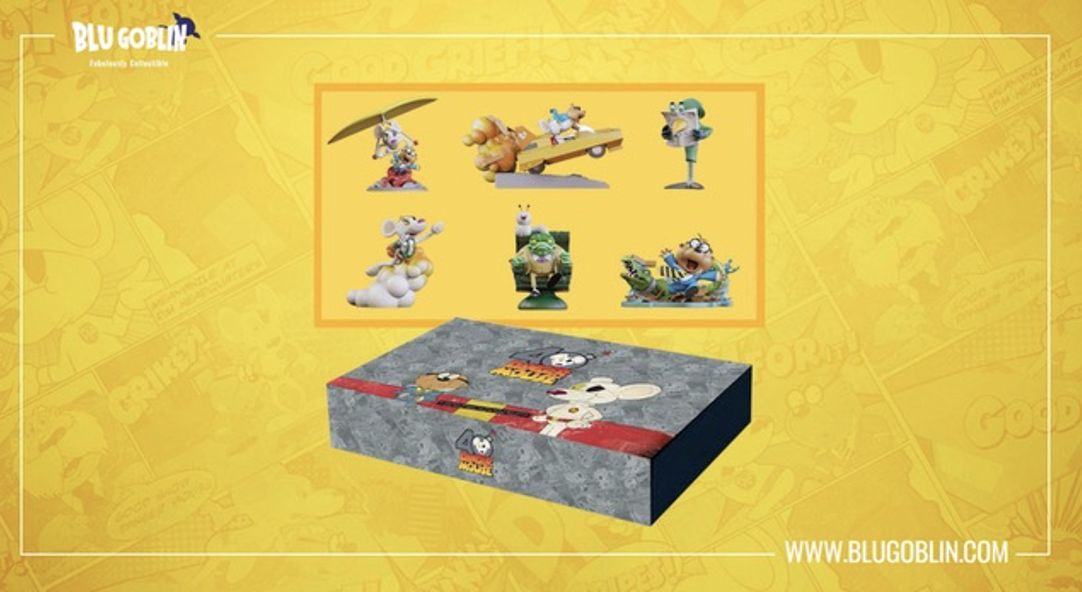 Due to launch on the platform next month, the “Coming Soon” campaign is now underway. Designed to entertain and engage fans of the show; encouraging sign up to the Blu Goblin newsletter, where subscribers are the first to know when the range is available to order.

The collection was premiered at the star studded KidsOut London Question of Sport evening earlier this year, it was announced. Blu Goblin donated one set of these exclusive figurines to the fundraising auction, the winning bid was an incredible £1,000 towards the amazing fundraising total for the evening of over £50,000.

Gordon Moulds, CEO of KidsOut said “We are thrilled to be part of Danger Mouse’s 40th Anniversary. We would like to thank Blu Goblin for bringing together the partnership and developing the exclusive products and for Boat Rocker’s support in granting the licence for the Danger Mouse figurines to be sold on Blu Goblin’s website.  Proceeds from the figurines will go to supporting children that have escaped serious domestic violence and found sanctuary in a Woman’s refuge”.

Since 1981, Danger Mouse, the world’s greatest secret agent, has been on a mission to save the world from the villainous and evil Baron Silas Greenback. At his side the ever faithful and always fearful sidekick Penfold.

Danger Mouse, was originally created by Cosgrove Hall and voiced by Sir David Jason. . Danger Mouse is now owned by Boat Rocker and a recent reboot of the series premiered on CBBC in 2015 with Danger Mouse now voiced by Alexander Armstrong.  The popular series is still on air and available to watch on iPlayer

Nicola Herrmann VP, Brand Management & Licensing (UK, AUS, EMEA) Boat Rocker said: “This partnership with Blu Goblin is a great example of how brands can connect to support charitable causes and we are delighted to be embarking on this exciting new mission that supports KidsOut.”

Grant Morgan, Founder of Blu Goblin said, “We are delighted to have brought together Danger Mouse and KidsOut. The world has changed dramatically, as have consumer habits. Brands must now demonstrate that they care and stand for more than just profit. Consumers want the brands they love to commit to positive, social and environmental impact. To make a meaningful contribution to the quality of their lives, while also helping others. Charitable causes benefit from perfectly matched brand partnerships, like this, which bring PR, donor acquisition and most importantly funds to deliver their services”.

Creating a vibrant social following while building a rich user database, Blu Goblin will segment and deliver relevant messaging to a growing community of committed collectable enthusiasts, a plethora of fans of licensed brands, as well as an increasing base of existing Blu Goblin fans. Dynamic remarketing to these audiences, with information about current and future cross-sell collectable campaigns will make Blu Goblin the ‘go to’ platform for limited edition, models, replicas, statuettes and figurines 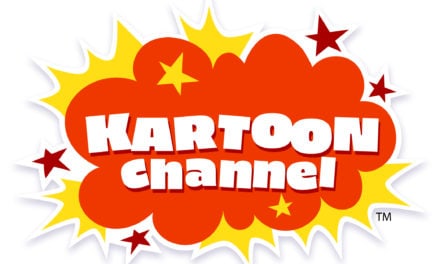 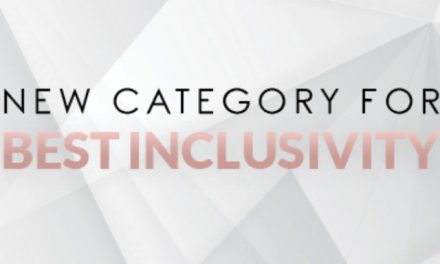 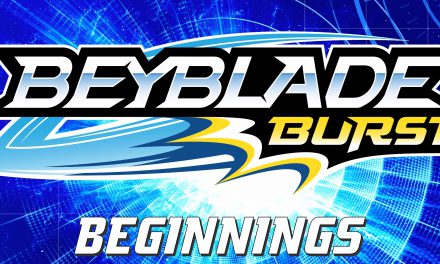 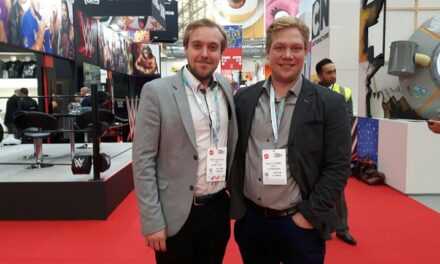