BrandLoyalty announces strategic collaboration with Disney in the US and Canada 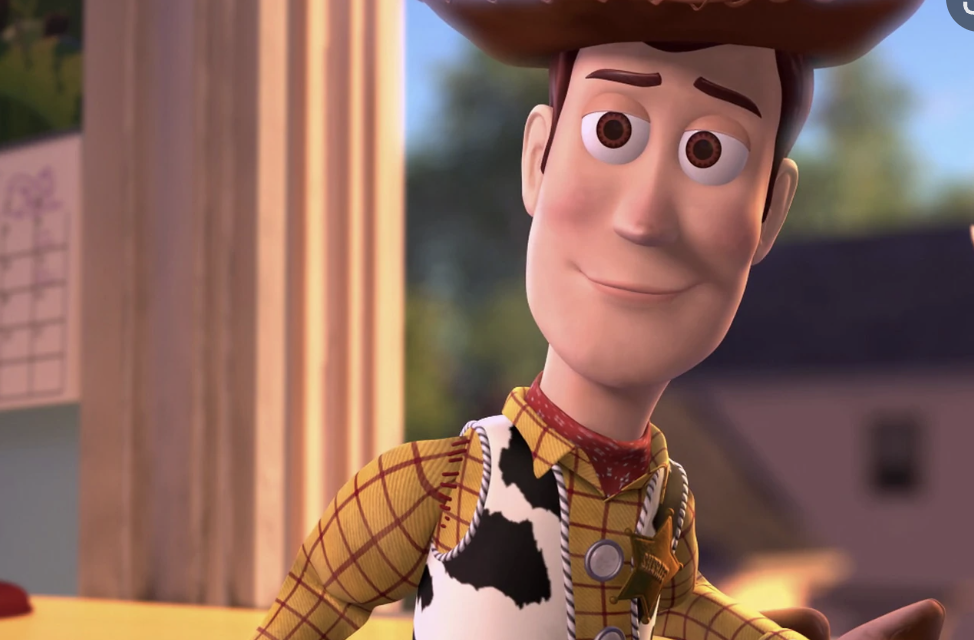 Claudia Mennen, CEO of BrandLoyalty, commented: “We are beyond excited to offer loyalty campaigns featuring Disney franchises to grocers in the United States and Canada, as well as, for some Disney franchises, convenience stores in Canada. Over the last few years, the exclusive collaboration has proven to create magical moments in retail stores across EMEA, over and over again.

BrandLoyalty’s Disney and Pixar Toy Story loyalty campaign at Albertson’s United Supermarkets in 2019 already demonstrated the powerful combination of campaign-based loyalty and Disney’s universal and multi-generational reach. We can’t be prouder to spark this magic at our retail clients in North America.”

Mennen continues: “Ever since we’ve started our exclusive collaboration with Disney in EMEA, it felt like a perfect match. From inspiring and generating excitement through storytelling to creating the element of surprise and spontaneous happiness to as many people as possible – in retail stores across the world as well as into the homes of consumers.” 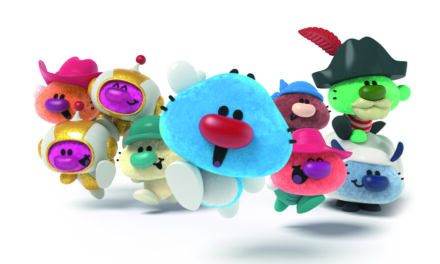 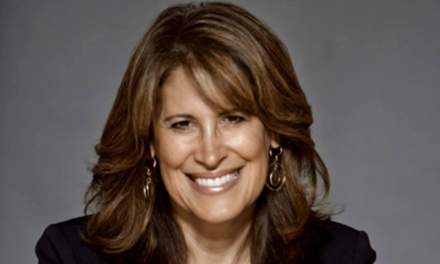 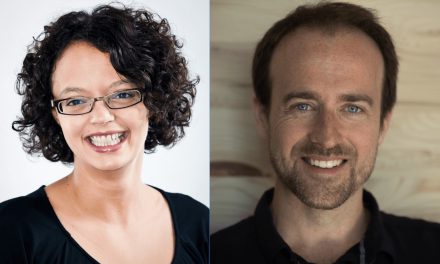 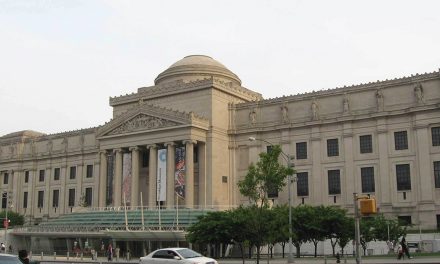