Bing is Set to Hit USA 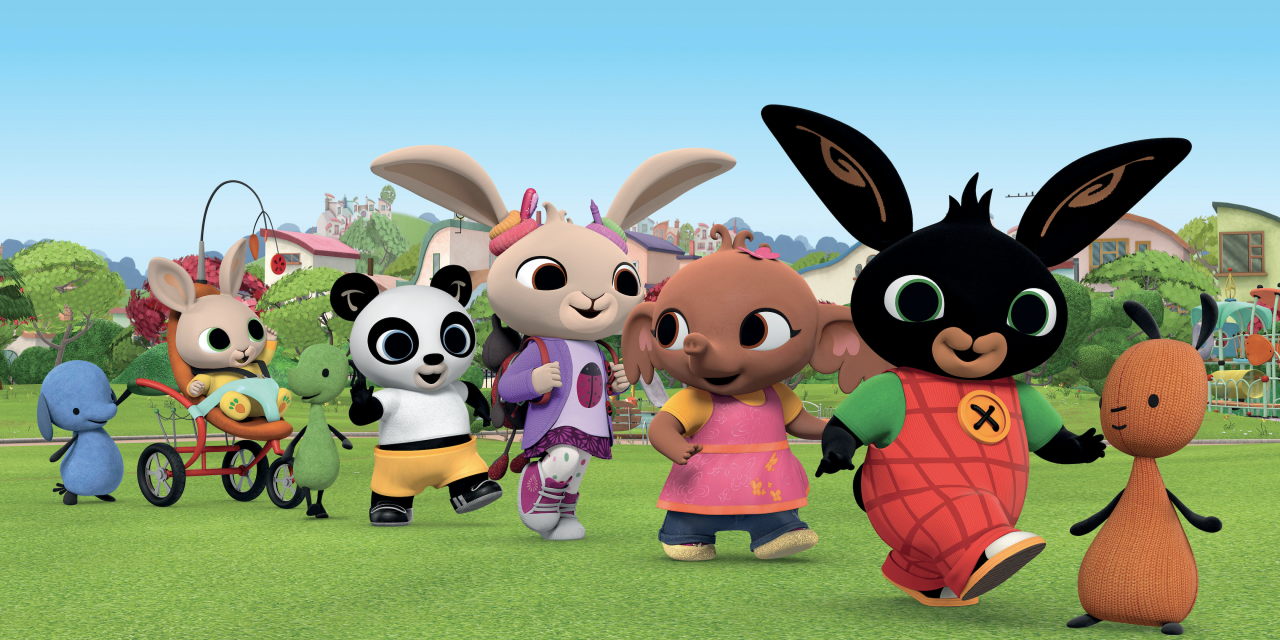 Acamar Films has announced that it will partner with WarnerMedia Kids & Family to bring International Emmy Award-winning hit TV show, Bing, to the USA.

Acamar Films have created a brand new bespoke American version of Bing, so that the characters will still feel “round the corner, not far away” for their new audience.

Bing’s Producer and CEO of Acamar Films, Mikael Shields, has an international reputation for identifying, developing and producing a wide range of hit film and television projects including Oscar-winning Wallace & Gromit and the global phenomenon that is Pingu!

Mikael commented, “We’re tremendously excited to have WarnerMedia as our exclusive partner to introduce Bing to American preschool children. We know how valuable our stories are for young children, and so we’ve created an entirely new version to help make Bing as relatable as possible for our audience in America.”

Bing is currently broadcast in over 130 territories and is firmly on-track to become a global evergreen property, cherished by families and young children worldwide. 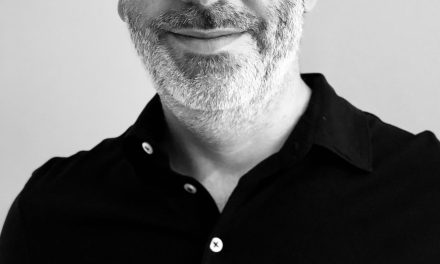 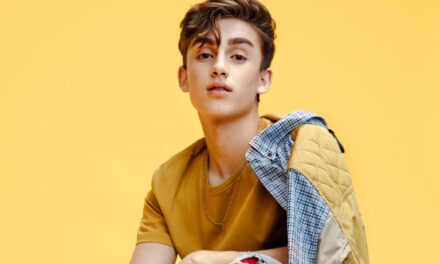 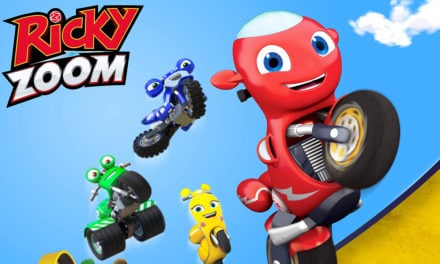 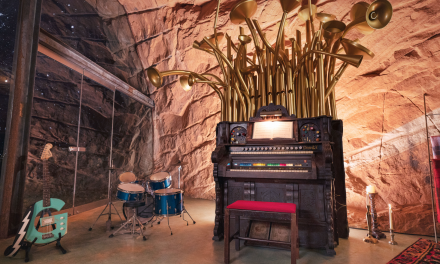