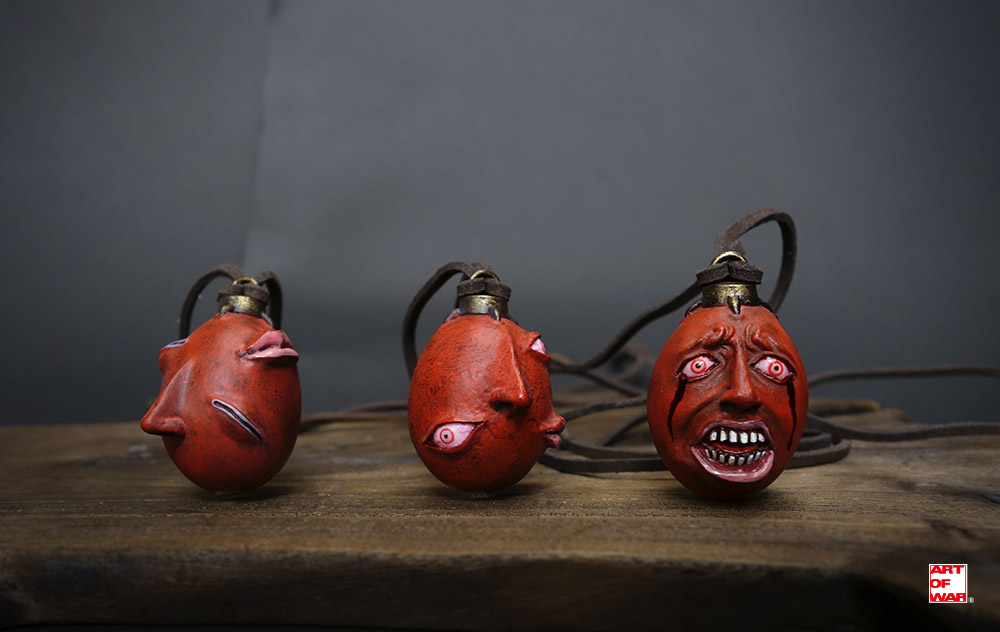 Kensin, under its ART OF WAR brand, today announced a new product drop – the Beherit 2020 Sapporo Edition – three-dimensional versions of the Beherit, a key item from the best-selling Berserk manga comic. The product was launched on 10 December and orders are currently being accepted until 12 February 2023.

The new edition celebrates the Sapporo, Japan opening of the hugely successful Great Berserk Exhibition, which runs from 14 January to 12 February 2023.

The new products are reproductions of the Beherit, an important item depicted in the Berserk manga, written and illustrated by the late Kentaro Miura, who sadly passed away in May 2021.

The new Beherits have been created with the signature highly skilled sculpting detail that can only be found in ART OF WAR products.

ART OF WAR has been producing Berserk statues and other artisanal for over twenty years. The company was responsible for many of the major exhibits in the last four editions of the Great Berserk Exhibition.

“I received many positive comments from Berserk fans who wanted to own a Beherit for themselves and see what it would be like to hold one in their own hands,” said Yutaro Sakakibara, founder and president of Kensin. “We responded to the fans’ wishes by creating these ART OF WAR Beherits, a product line that has proved popular in the past. My hope is the new line of Beherits will embody the feelings of Berserk fans around the world.” 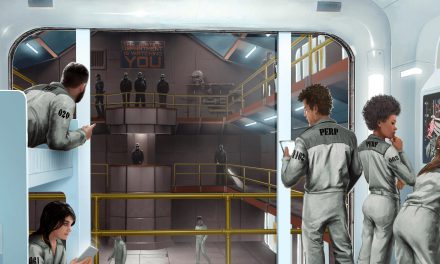 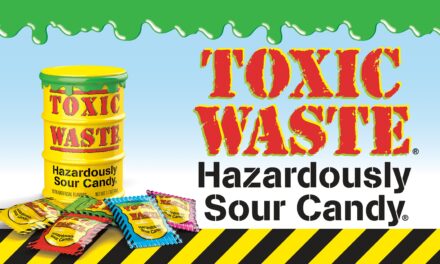 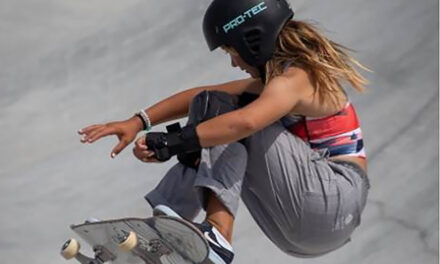 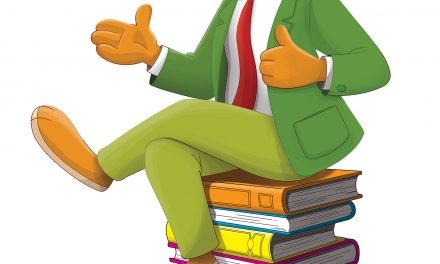