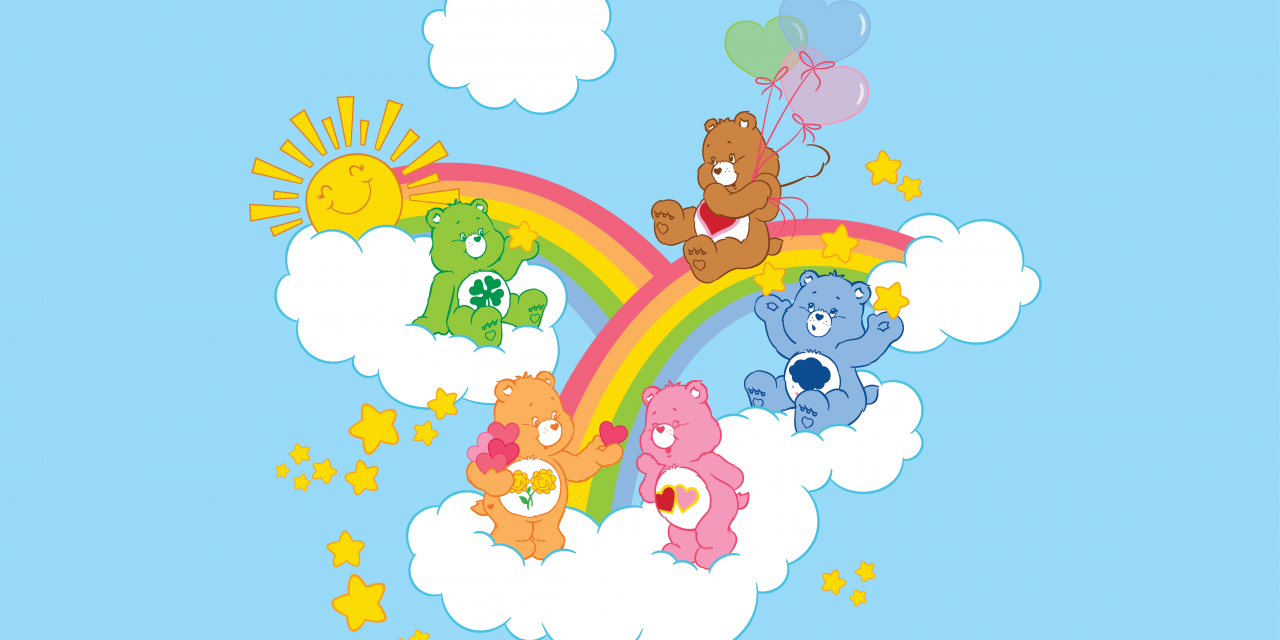 First introduced to the world in 1982, Care Bears have never gone out of fashion, and remain as loved and relevant today as they were when they first launched nearly 40 years ago. All fans of the heritage brand will be delighted at the wide range of apparel and footwear set to hit shelves under two new partnerships for the brand.

Bulldog Licensing, which manages the UK and Eire rights for the beloved property, has announced deals with Brand International for footwear and Aykroyds TDP for a collection of underwear and nightwear.

Brand International is set to design an extensive range of footwear for all ages and occasions, based on the loveable, huggable bears. Product categories include slippers, footlets, flip flops, sliders, jellies, aqua shoes, trainers, wellies, fashion shoes, and back-to-school shoes.

Meanwhile, Aykroyds TDP’s range of underwear and nightwear, inspired by the inhabitants of the clouds of Care-A-Lot, will feature pyjamas, onesies, and dressing gowns.

The latest 2D animated series, Care Bears: Unlock the Magic, features an all-new look and mission for the bears and is viewable on Tiny Pop in the UK, while home entertainment is available to watch on demand via Netflix and Lionsgate.

Sophie Yates, Licensing Executive at Bulldog Licensing, commented: “Care Bears has such a huge fanbase across all ages and lends itself equally well to both adults and children. We’re excited to have these two new licensees on board and are sure their ranges will be popular amongst all fans.” 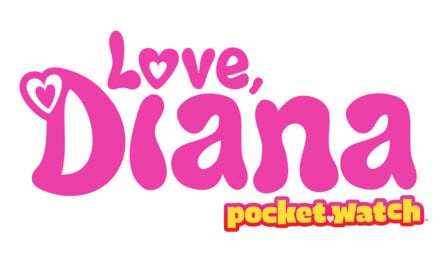 Spacetoon Named as the Master CP Licensing Agent for Love, Diana in MENA by pocket.watch 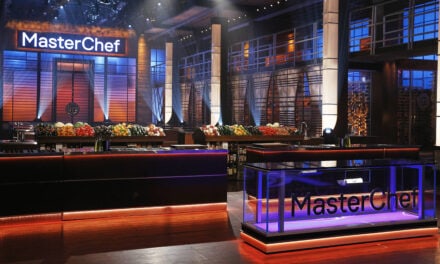 MASTERCHEF PARTNERS ANNOUNCED FOR THE USA 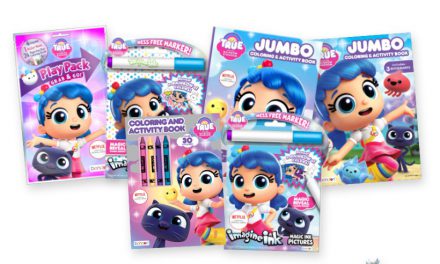 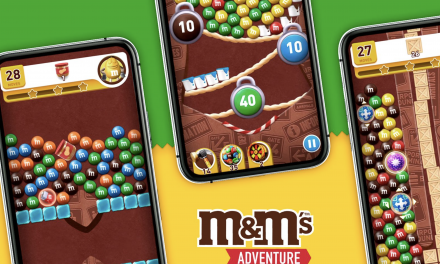