Animaccord To Spread Christmas Magic with Multi-territorial Advent Give Away

Animaccord initiated a countdown to Christmas releasing Masha and the Bear digital advent calendar with the daily tasks based on the cartoon topics. The activity is accompanied with the prize ruffle supported by Animaccord’s partners: Simba Dickie Group, Phidal, Tactic and more in France and the UK as well as Confitrade, Kinopoisk, Foxford, Step Puzzle and others in Russia.

Within a first week of December, thousands of participants from the UK, France and Russia have already taken part in the Christmas countdown from Masha and the Bear. The winners will be selected out of the most active participants and announced in mid-January, 2021 via the contest official website: https://advent.mashabear.com/

Throughout 2020 Animaccord arranged several multi territorial B2C campaigns aimed at entertaining the audience during the times affected by the COVID-19 pandemic.

The musical competition “Sing like Masha!”, that’s been designed to encourage kids to sing the song from the Masha and the Bear cartoon and film the performance, was ran in Poland, Mexico and the MENA region. In Poland, the competition was launched on Children’s Day (June 1st) with the support of Animaccord’s CP partners – Simba Dickie Group, Egmont, Trefl, Faro, and Galapagos. In Mexico, the contest was arranged by one of the country’s largest media companies that also broadcast Masha and the Bear – Televisa. In MENA, “Sing like Masha!” was initiated together with the media partner Spacetoon and supported by Simba Dickie Group, Toy Triangle, Event Box and Toys “R”. As the result of the campaign, over 5.500 Masha’s fans took part in the competition across abovementioned countries.

“All in the Family” campaign was also launched to cheer the audience up by releasing entertainment activities and new quarantine content –  “What to do at Home?” and “Stay Home” episodes, which are dedicated to the stay at home activities and common hygiene rules. As of May 2020, the initiative reached over 10 000 000 unique users on social media globally as well as was supported by key retailers including Auchan (France), Hamleys (the UK), Toys Center (Italy), Toyzz (Turkey), and TV giants including RAI, DeA Junior (Italy), Tiny Pop (the UK), Televisa (Mexico), Cartoon Network. 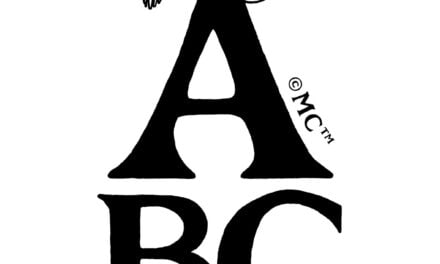 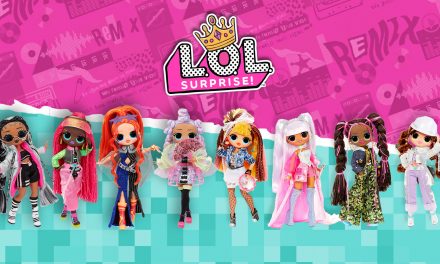 Ioconic Teams with MGA for NFT and Collectibles for L.O.L Surprise! 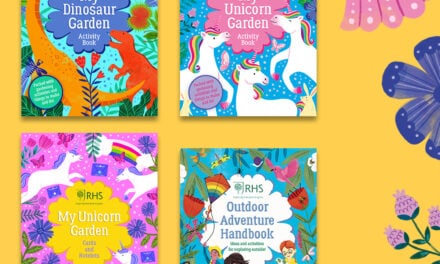 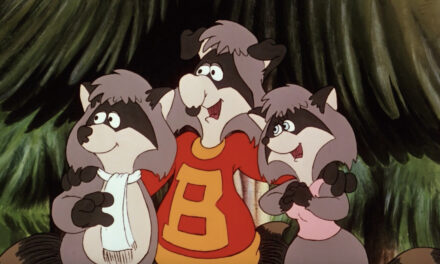