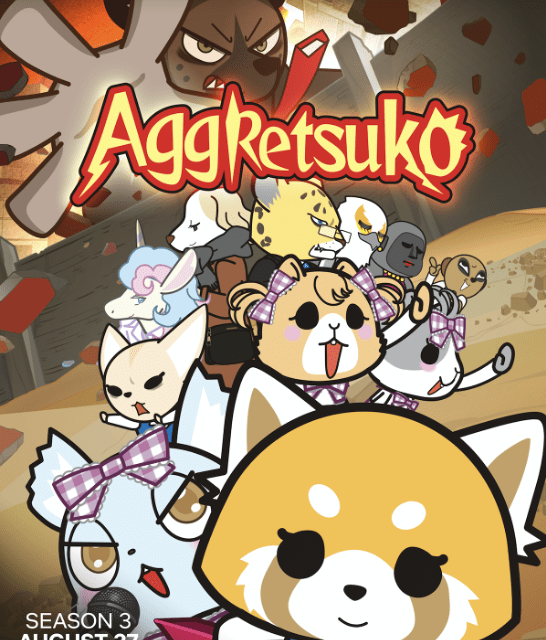 Since her launch in 2017 and debut on Netflix as an original short animation series in 2018, Aggretsukohas become a worldwide hit. Frustrated with her thankless office job, the 25-year-old red panda copes with her daily struggles by belting out heavy metal karaoke after work.

Aggretsuko is now back for a third seasonon Netflix, hitting screens worldwide on Thursday 27thAugust, 2020. After overcoming lots of challenges in the previous seasons, Retsuko encounters an indie girl group “OTM Girls” and the group’s manager “Hyodo”. How will Retsuko deal with the new set of challenges? And what’s the latest in her relationship with Haida? Don’t miss it! 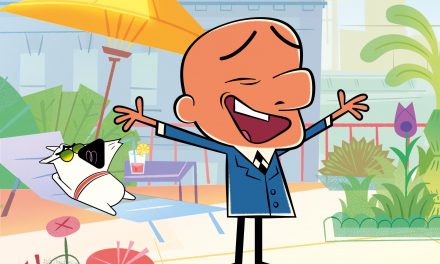 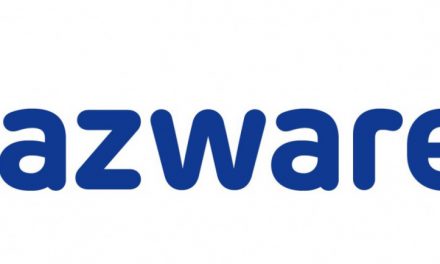 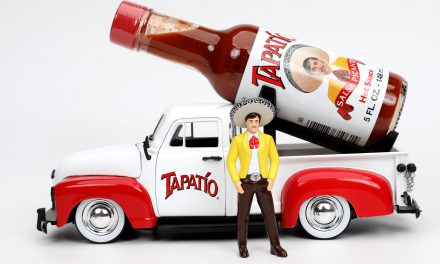 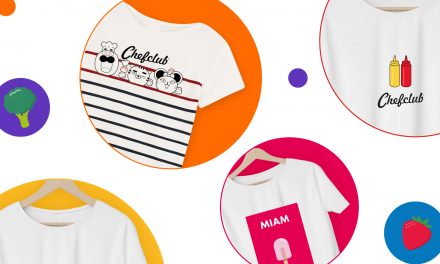