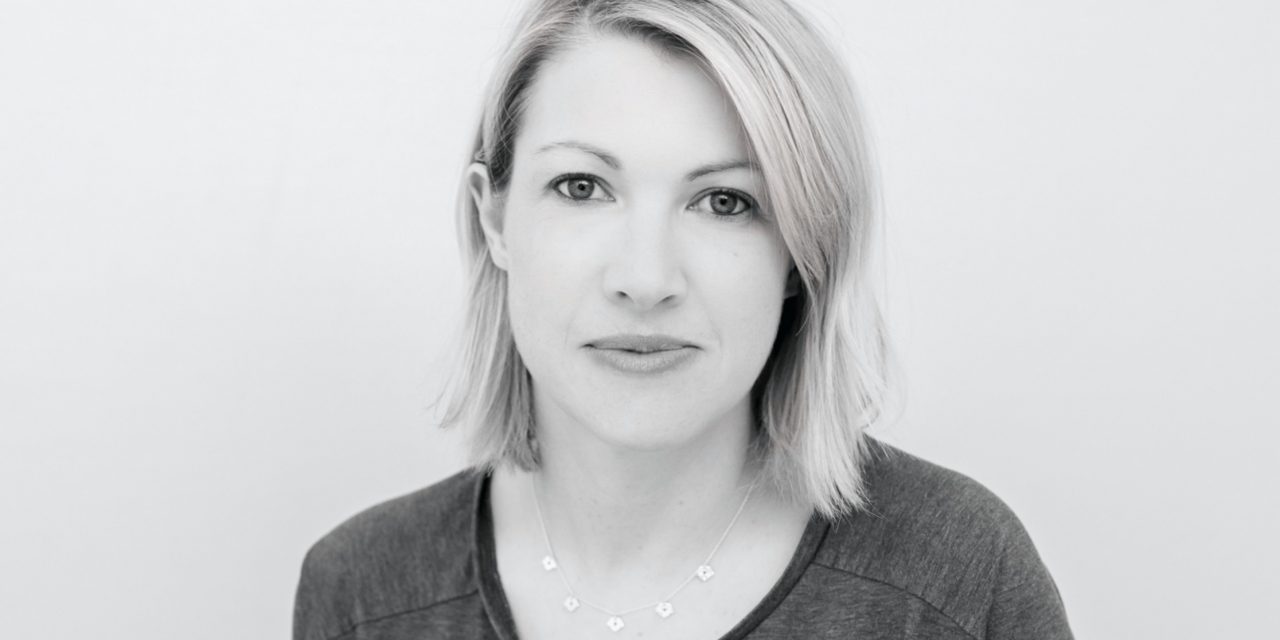 Jodie joined Acamar two years ago and has been instrumental in leading the organisation’s successful development and implementation of a global strategy across a range of digital platforms and content formats. Reporting to Mikael Shields, Acamar’s CEO and Producer & Series Voice Director of Bing, Jodie will take on an expanded leadership role within the company, overseeing the future strategy, planning and operation of the global distribution of Bing content, and of driving audience growth across all platforms.

Under Jodie’s leadership, Bing has already achieved remarkable digital audience growth. The last 12 months in particular have witnessed exponential rises in views across a global YouTube network, significant growth across social media channels and over 750,000 downloads of Acamar’s proprietary Bing: Watch, Play, Learn app – an on-demand and games offering, launched in September 2019 and currently available in the UK, Italy and Poland.

With a wide range of major new local language productions now underway, Acamar is committed to deepening its relationship with the global pre-school audience – with a focus on broadening its Bing content offering, building a series of strategic platform-partnerships and expanding Bing’s geographic reach.

Bing continues to deliver outstanding performances across global linear and on-demand platforms, with the BBC having confirmed over 66 million iPlayer requests for Bing within just 3 months in 2020. A new series of Bing is currently enjoying high ratings as it launches internationally. 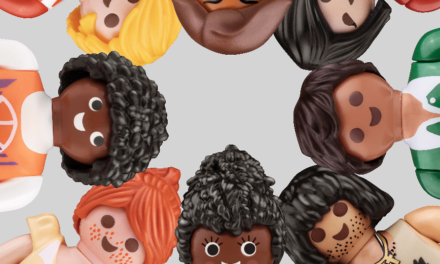 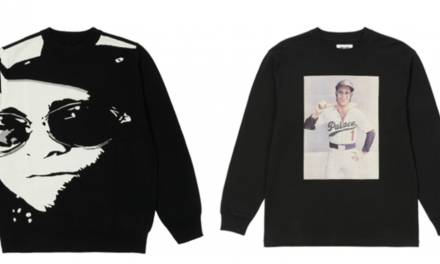 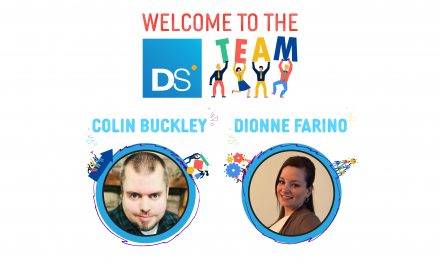 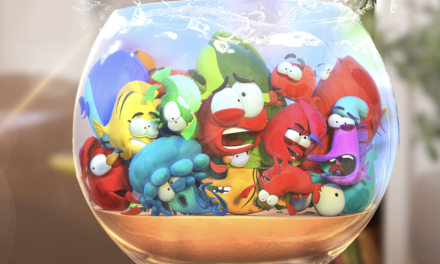 Superights signs for Deep in the Bowl