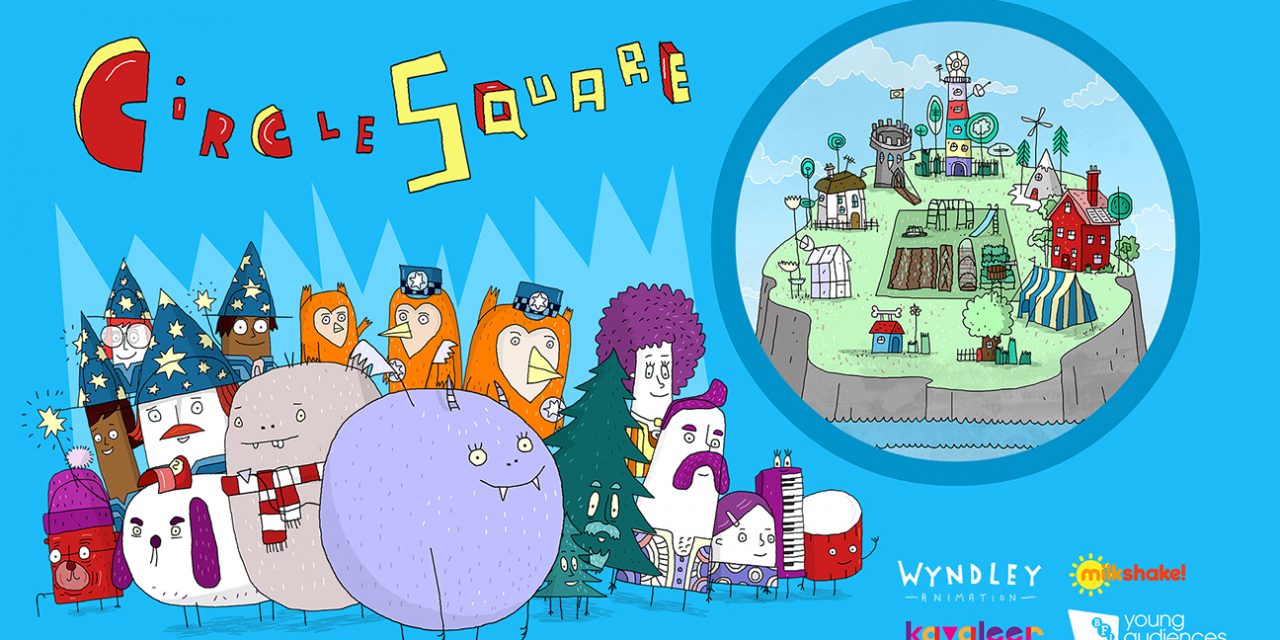 9 Story Distribution International is pleased to announce that it has secured worldwide distribution rights to the new animated series, Circle Square (40 x 7’). The series was created by the BAFTA award-winning The Brothers McLeod (Quiff and Boot) and co-produced by Wyndley Animation and Kavaleer Productions. 9 Story Distribution has acquired global rights to the series, excluding territories secured by commissioning partners Milkshake! (UK, Ireland) SVT (Sweden), YLE (Finland) and VRT (Belgium).

The show is directed by Greg McLeod (365, The Inverted Peak, Random Acts), written by Myles McLeod (Noddy, Toyland Detective, Hey Duggee, Octonauts) and executive produced by Erica Darby, Helen Brunsdon, Gary Timpson and Andrew Kavanagh. It was financed with support from the UK Government funded Young Audiences Content Fund which is managed by the BFI, plus Milkshake! Channel 5 and Creative Europe.

Circle Square is an animated comedy for children 4-6 about a community of nine houses, each home to a character or family. Vanessa the Dragon, owner of the rainbow lighthouse, helps out with everyday dilemmas and each episode features a different friend in need of her help (and sometimes she needs theirs!) The households in the community include a yeti, a family of emergency service owls, a keyboard and a drum, a family of wizards, a grumpy dog, an elderly adventuring bear and a couple of walking, talking pine trees. Their companionship also extends to neighbouring islands in the archipelago of the Wyndley Isles, and to friends and family who come to visit them.

“Circle Square is a funny, friendly, warm tonic for young audiences,” said Alix Wiseman, SVP, Distribution and Acquisitions for 9 Story. “It’s got a lot of heart and a refreshingly quirky cast of diverse characters whose differences are what bind them together. Its key messages of empathy, along with the gorgeous design aesthetic created by The Brothers McLeod, will charm kids no matter who or where they are.”

Greg and Myles McLeod, Creators, Wyndley Animation, said “It’s been an absolute pleasure to bring the world of Circle Square to life. We’ve had an amazing cast and crew and they’ve made this world feel real, funny, homely, and like a place you just really want to visit. And now, we’re excited to partner with 9 Story so that children (and their families) all over the world will have the chance to meet Vanessa the dragon and her neighbours. Somebody needs Vanessa’s help today… but who will it be?” 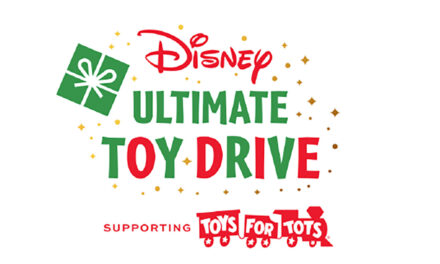 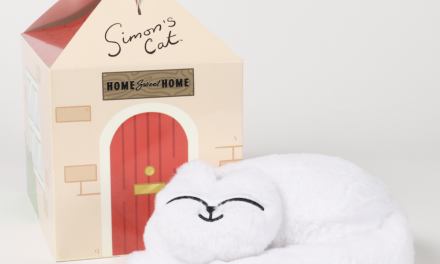 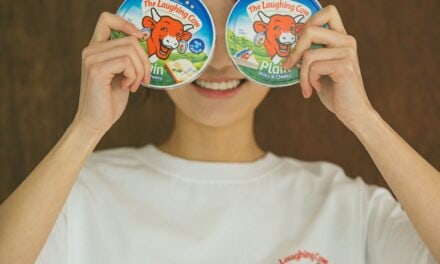 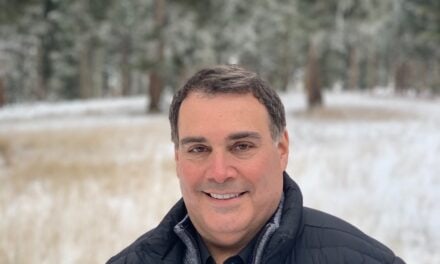