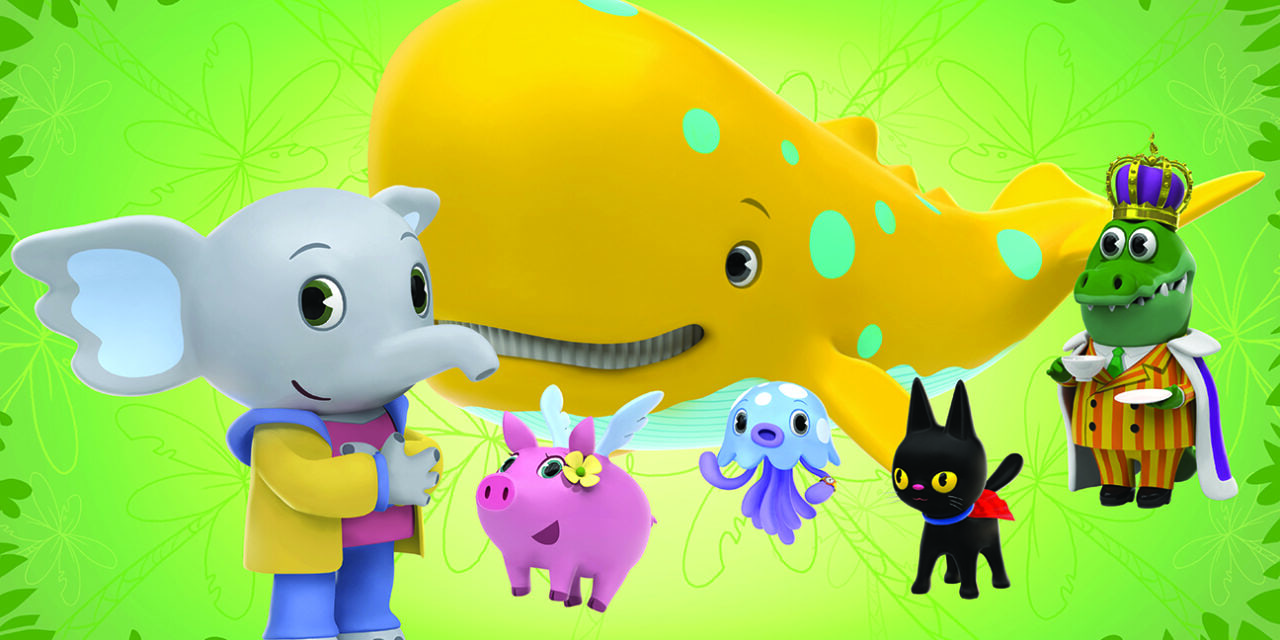 Zodiak Kids, part of Banijay, has announced it has secured a commission from France Télévisions and Rai (Italy) to produce a brand-new animated series of the heritage property Mumfie (78 x 7’). The series, directed by the French director Daniel Dubuis, is a co-production between Zodiak Kids Studio France and Italian animation studio Animoka alongside the broadcasters. Production began this year with delivery from Spring 2021.

Mumfie is a preschool comedy series based on Britt Allcroft’s Magic Adventures of Mumfie (creator of Thomas & Friends and the film Thomas & The Magic Railroad). Told with heart and humour, the brand-new series features the optimistic young elephant Mumfie, who along with his best friends, Pinkey the flying pig and Jelly Bean the colour-changing jellyfish, are the helpful heroes of this whimsical series. As our trio embark on their daily adventures you’ll get to meet their eclectic bunch of animal friends: a cheeky crocodile who thinks he’s a king and his mischievous cat confidant; there’s a hermit crab mayor and a giraffe who runs a hotel on an iceberg; you’ll see a jolly yellow whale and a skateboarding zebra, as well as some pirate wolves and a Greek chorus of funny frogs. In this world, nothing is quite what it seems and no matter what challenges arise, no flop, failure or fiasco is unfixable for Mumfie and his friends.

Britt Allcroft’s Mumfie was a beloved and classically animated children’s musical series, first shown in the UK in the 1990’s on CiTV, Fox Kids in the USA, and many other international channels. The series was lauded for its gentle storytelling and earned top ratings.

Pierre Siracusa, Head of Animation, France Télévisions commented, “France Televisions is proud to welcome Mumfie in its preschool family. Mumfie will join the Okoo community, France Televisions’ youth offer, alongside with our great heroes such as Simon,  Pyjamasques, Peppa Pig and many others. With their positive attitude, mischievousness and altruism, there is no doubt Mumfie and his friends will enhance our children’s curiosity!”

Luca Milano, Head of RAI Ragazzi added, “We are confident that the new series, for the kindness of its main character Mumfie and for the brilliant and imaginative universe created around it, will become a pivotal property for Rai Yoyo, the leading Italian children’s TV channel. We are happy to support the project since the beginning together with quality-oriented companies like Zodiak Kids and Animoka.”

Britt Allcroft, creator of Mumfie continued, “I’m delighted to be working with Benoit di Sabatino, Gary Milne, and all the talented team members at Zodiak Kids and Animoka. It’s an honour to know that France Télévisions and Rai are committed to bringing this renaissance of Mumfie to a whole new generation of children around the world.”

Benoit di Sabatino, Producer/CEO, Zodiak Kids concluded, “Zodiak Kids and Animoka are very proud and priviledged to be able to explore Britt Allcroft’s Mumfie preschool universe; make of friendship, humor and amazing characters. Mumfie is a very cute and high-quality animated series tailor-made for our two prestigious partners, France Televisions and RAI as well as for the international market.”

Zodiak Kids own international distribution rights to the series. 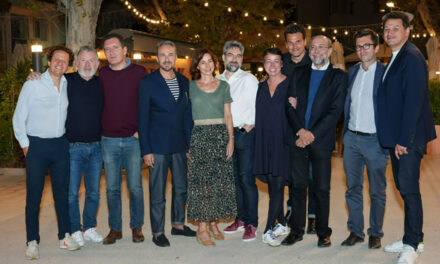 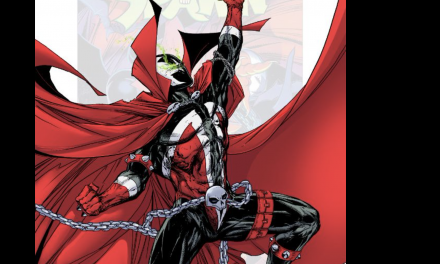 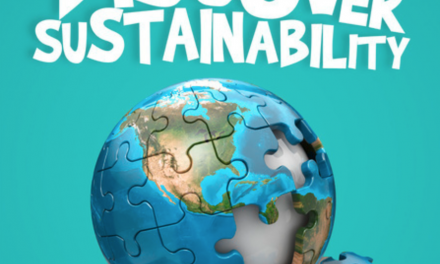 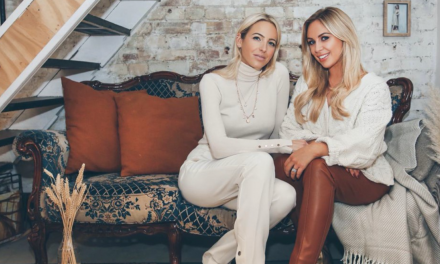