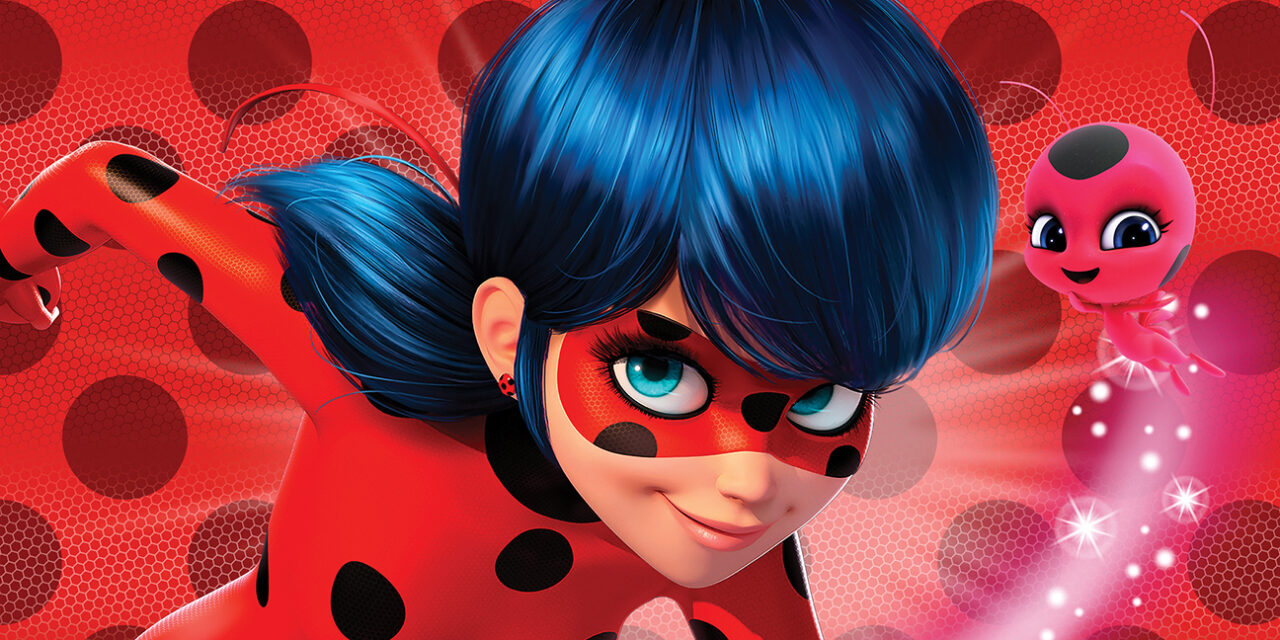 Award-winning global independent animation studio ZAG has prevented products valued at $113 million+ from entering the global marketplace in the twelve months since establishing a zero-tolerance anti-piracy department.  The announcement was made recently by Jeremy Zag, Founder and CEO, ZAG.

“Demand for Miraculous is at an all-time high and, as with any brand that has amassed such a passionate following, we are wide-open to counterfeit products hitting the market,” commented Jeremy Zag.  “This is a big win not only for ZAG and our licensing partners, who now have a cleaner market to operate in, but also for our fans who would be disappointed with the low quality of the fraudulent products.”

Most recently, 26,000 thousand Miraculous fashion dolls were detained at Port of Santos in Brazil,the busiest container port in Latin America. The shipment, that had arrived from Shekou port in China, was seized by the Brazilian Federal Revenue—which plays a vital role in protecting Brazilian children against counterfeit products—in concert with SiqueiraCastro Advogados, ZAG’s legal representatives in the country.  ZAG and SiqueiraCastro Advogados is now taking all necessary measures to avoid the clearance of these products into the market and destroy them.

Angela Cortez, VP, Licensing Latin America, commented, “Brazil is a large territory with multiple ports of entry for illegal products to flow into and across the Latin America region.  This latest seizure of counterfeit goods is an important win for ZAG and our partners, as toy sales always increase at the beginning of October for Children’s Day, a National Holiday in Brazil. We are grateful to our trusted partners for ensuring that these products are not sold to our faithful fans.”

“We have been adopting all the legal measures to recover moral and material damages as a result of this intellectual property violation,” added Eduardo Ribeiro Augusto, head partner of SiqueiraCastro IP area.

ZAG established its anti-piracy department in September 2021, spearheaded by Julian Zag, EVP, Global Operations and Head of Consumer Products, to protect the company’s intellectual property rights for its brands, content, and products of its licensing partners in the global marketplace and manage counterfeit enforcement.  To achieve this, the company set up one of the most comprehensive anti-piracy programs that covers more than 200 platforms across the globe. Marie-Claire Trinh Van Hi and Bei Zhou were appointed as Global Brand Protection Analysts who, together with local counterfeit enforcement agencies such as Incopro, scan every online marketplace to detect, report and remove all counterfeit content and merchandise, lead legal investigations to reduce counterfeit supplies, and protect the company’s content by analyzing websites and social media. They report to Christophe Vallade, Vice President, Global E-Commerce, and work in conjunction with the company’s Senior Vice President Legal & Litigation, Ben Johnson.

Miraculous™ – Tales of Ladybug & Cat Noir continues to be everyone’s favorite superhero story and is ranked by IMDB amongst the Top 10 Best Animated Shows in the last 20 years[1].  Available in over 120 countries, season five of the series started to roll-out this fall, followed by the highly anticipated $US100M+ animated feature to be supported by several yet unannounced cobranded partnerships with some of the most influential companies across the globe across numerous consumer products categories.  With a core audience of 52% girls and 48% boys ages 6-12, and a massive fan base of young adult “Miraculers,” (ages 15-25), Miraculous has become a digital planetary craze with over 30 billion views on YouTube (authorized and user-generated content); over 200 million downloads of the official app; and over 400+ million plays on Roblox. Over 280 million products have been sold and retail sales have surpassed US$1B worldwide to date.   Miraculous is the winner of 29 awards and was a finalist for Best Licensed Brand among perennial classics in the Licensing International Excellence Awards, 2022.

The 3D-CGI-animated superhero aspirational action-comedy series Miraculous™ – Tales of Ladybug & Cat Noir, created by ZAG and co-produced with Method Animation (Mediawan Kids & Family), follows the adventures of two seemingly typical teens with secret identities, Marinette, and Adrien, who magically transform into superheroes, Ladybug and Cat Noir. As secret superheroes, Ladybug and Cat Noir are partners in the action. But in the daytime, Marinette is just a normal girl, living a normal life. Cat Noir will do anything to support and impress Ladybug but does not know this is Marinette from his class. Marinette, the regular girl, in turn dreams of Adrien and simply gets little response. When evil threatens Paris, their beloved City of Lights, can they beat the unexpected villains? 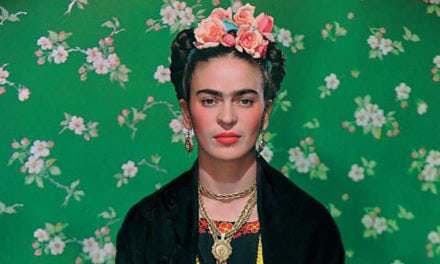 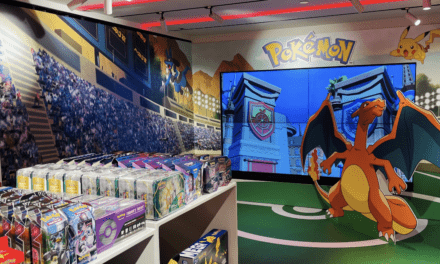 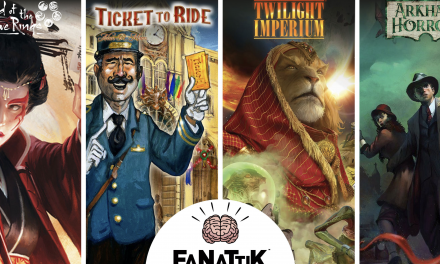