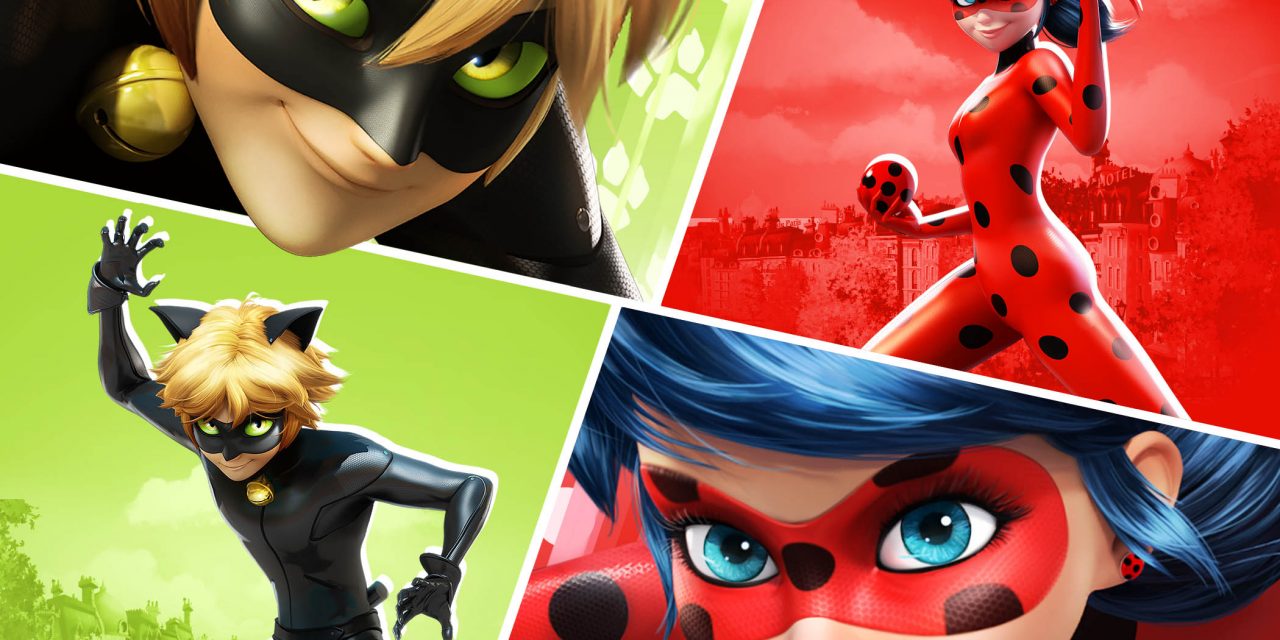 ZAG has announced it has signed Megalicense, the leading licensing agency across Russia and CIS, to represent its ZAG Heroez™ brand portfolio, headlined by the pop culture hit Miraculous – Tales of Ladybug and Cat Noir.  The announcement was made today by Julian Zag, EVP, Global Operations and Head of Consumer Products.

Under the terms of the agreement, Megalicense will develop the licensing and merchandising plans for Miraculous, together with Power Players™ and the ZAG’s newest series, Ghostforce™, across Russia and CIS.  The agency will work together with ZAG’s Helena Perheentupa, Vice President, Licensing, for Central, Eastern, Northern Europe and Russia & ZAG’s European Department.

“Megalicense is the premiere licensing agency across Russia and CIS, and we are delighted that they will be spearheading the consumer products activities for ZAG,” commented Julian Zag. “This is an exciting time for Miraculous, with over 200 global licensees and retail sales achieving over $1 billion last year. Coming up this year is our US$100M+ animated feature supported by a global QSR program, the season five series premiere, and new mobile and console games amongst many other initiatives. Our newest series, Ghostforce, which had its world premiere last August on TF1 in France, is already resonating with kids as we are seeing an increase in tons of activity across our social media channels. And, we have Power Players, which is gaining traction in Russia where it currently airs on Karusel! We look forward to working with Megalicense to develop a robust licensing program for these original IPs throughout the region.”

“We are so proud to start our long-term collaboration with the ZAG portfolio of brands,” says Friderico Gatti, CEO of Megalicense. “Our initial focus will be Miraculous, one of the most successful brands for the 6-12 target audience globally.  Over 220 million products have been sold to date around the world and we see huge opportunity to further grow the brand across Russia with a focus on apparel—following successful collaborations with giants such as GUESS and ZARA—alongside back-to-school, footwear, outdoor, accessories, homeware, textiles and many others. We have no doubt that Miraculous will continue its success in Russia, and we look forward to introducing Ghostforce and Power Players to potential licensing partners across the region.”

The 3D-CGI-animated superhero aspirational action-comedy series Miraculous™ – Tales of Ladybug & Cat Noir, created by ZAG and co-produced with ON kids & family, continues to be everyone’s favorite superhero story. The series is ranked by IMDB amongst the Top 10 Best Animated Shows in the last 20 years[1].  Season four of Miraculous is currently available across Russia and CIS on Disney Channel, with season five set to premiere in Q3. alongside two animated TV Events, Miraculous™ World – Shanghai – The Legend of Lady Dragon and Miraculous™ World: New York: United Heroez. Toys from ZAG Lab and Playmates are performing well in the U.S. with the new line rolling out internationally. With a massive fan base of young adult “Miraculers,” (ages 15-25), Miraculous has become a digital planetary craze with over 29 billion views on YouTube (authorized and user-generated content); with 200 million downloads of the official app.

Power Players is currently available in Russia on Karusel and in Ukraine on PLUSPLUS. 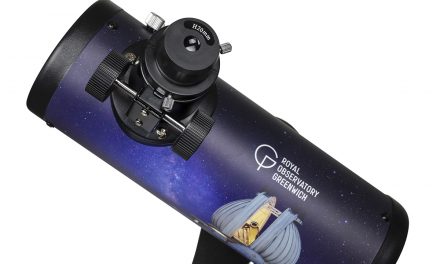