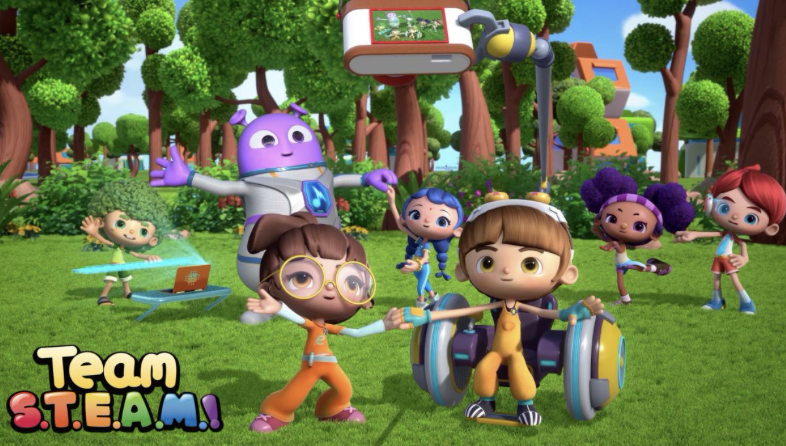 After fierce competition, Winsing Animation’s 3D animated title Team S.T.E.A.M.!stood out from the crowd and won the ‘Top 10 Animation Series’ at the 2022 China IP BANK Awards in early November. This award recognizes animations with rich and original content, and the animated series has the power of dissemination and influence.

The China IP Bank Awards is the most commercially valuable IP industry award in China, which is the pioneer in cultural and creative awards to achieve multi-industry integration across borders.

Apart from the award, selected in the line-up of Winsing Animation brought to the recently concluded MIPCOM, TIFFCOM and SPP exhibitions, Team S.T.E.A.M.! has received positive results. With the objective of expanding the brand’s growing global reach, Winsing Animation will continue to participate in the 2022 ATF with more latest animated titles in December.

Followed closely by a much-anticipated broadcast of the animated series, the 5th season of GG Bond: Racing. With a realistic and professional vision, this new GG Bond season takes kids into the intense world of top-level formula racing and displays the joy of sports competition. 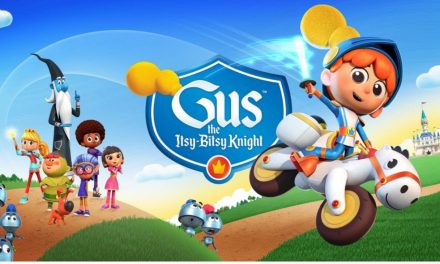 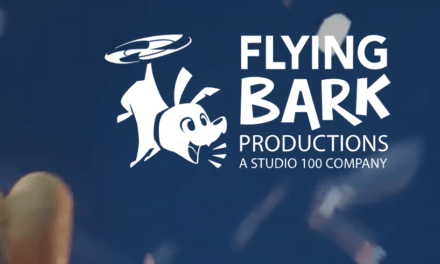