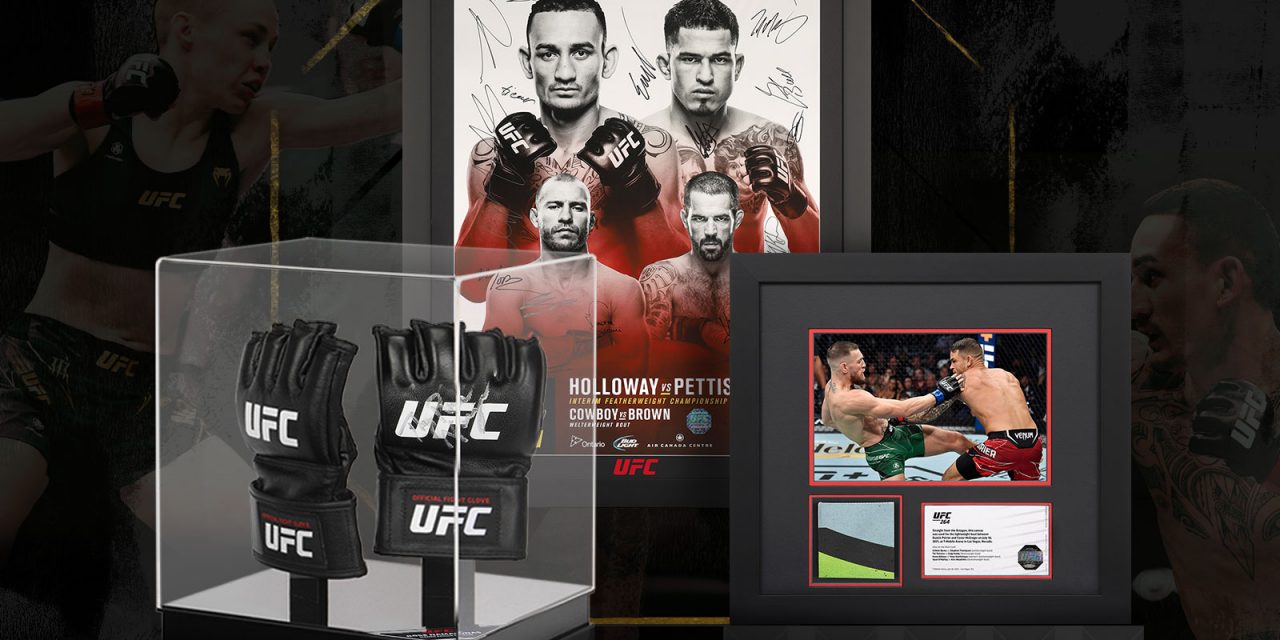 Last year, the memorabilia specialist announced a multi-year partnership deal with UFC – the world’s premier mixed martial arts organisation – which allows it to host a new website in collaboration with the popular combat sport. TMG will offer fans access to exclusive, limited edition and rare pieces of UFC event memorabilia, from fight-worn gloves and fight kits, to fight night posters and photographs signed by their favourite UFC athletes.

Items will each feature an authentic hologram that can be registered digitally and which will be accompanied with a certificate of authenticity. All products will be delivered to customers in premium packaging for the ultimate experience.

TMG is working directly with UFC to ensure the authenticity of each item enabling fans to ‘own the moment’.

“We’re excited to finally reveal UFC Collectibles, our new venture in partnership with UFC. Our new platform will present unrivalled memorabilia to fans of UFC all over the world, delivering the action of the Octagon directly into their hands.”

“With this new memorabilia experience, we hope to give fans the chance to own their favourite moments, bringing them closer to UFC than ever before.” 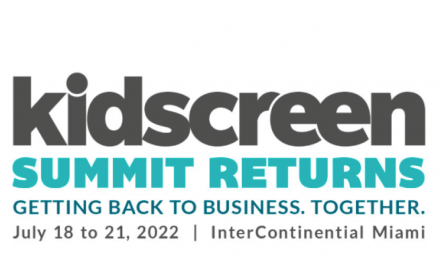 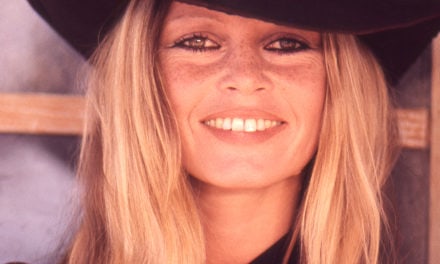 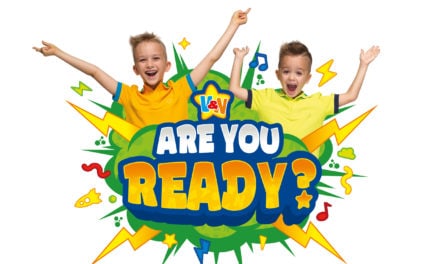