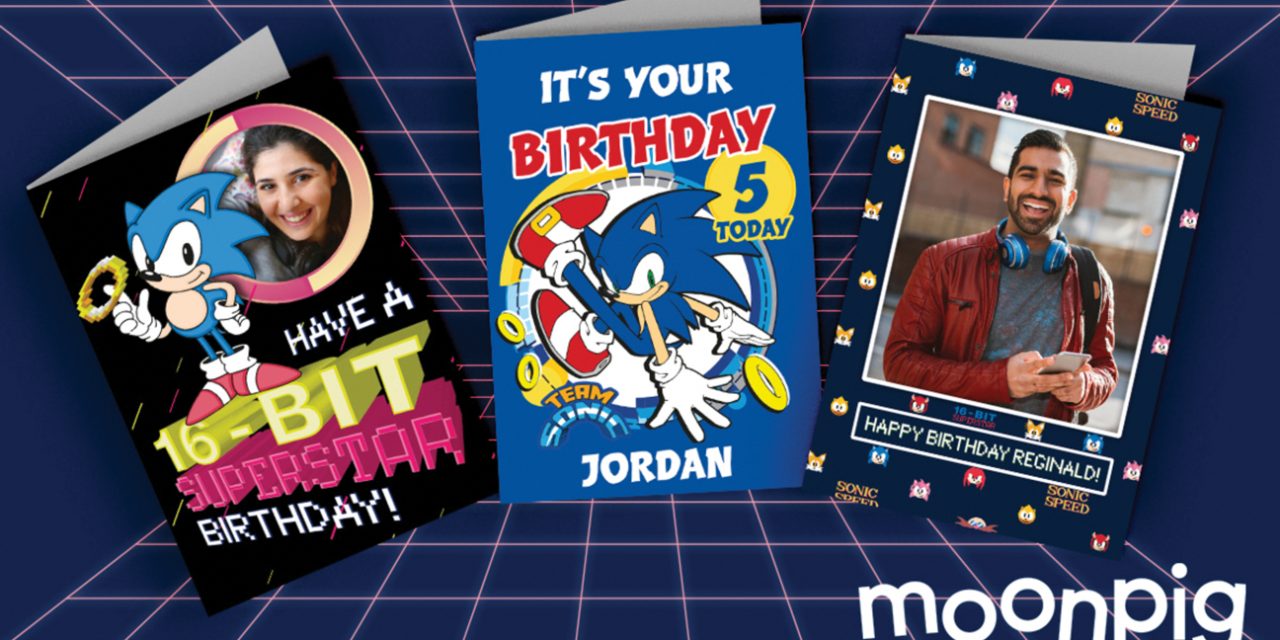 SEGA Europe’s award-winning brand licensing team has today      revealed an incredible line-up of new deals for Sonic the Hedgehog. These have been developed by a host of hand-picked industry leaders across a range of key product categories to help celebrate the Blue Blur’s landmark 30th anniversary in style. With the highly anticipated film sequel, Sonic the Hedgehog 2, underway and the recent announcement of a brand-new Netflix series Sonic Prime, both slated for 2022, there is plenty to get excited about in Sonic’s immediate future and the swathe of new partners now being unveiled is set to propel the brand’s merchandise and retail success to new heights.

“This is a momentous year for Sonic the Hedgehog and his fans, and we are incredibly proud to be partnering with so many leaders in their field across such a diverse range of product categories”, said Jason Rice, Director of Brand Licensing at SEGA of Europe. “Our partners list will continue to grow throughout the year so look out for more exciting announcements in the near future!”

In the world of toys & collectibles, SEGA of Europe has recently teamed up with toy innovation company, Wow! Stuff, on their new award-winning Wow! Pods range, which will feature light-up characters from the Sonic universe, housed within ingeniously designed interconnecting display cases. A new deal has also been inked with HoloToyz, who will be launching a range of stickers, decals and temporary tattoos embedded with augmented reality technology which can be brought to life via their free HoloToyz app. Long standing partner First4Figures will also be launching a brand-new, limited edition 30th Anniversary resin statue.

Meanwhile several deals have been inked with leading players across home, textiles and personal care including, Character World for bedding, Groovy UK for bath robes, towels and washbags, Stor for tableware, and UK based company Corsair will market a brand-new range of kids’ toiletries including wash mitts and bath fizzers.

The Sonic licensing programme is also expanding into food & beverage with leading UK based food manufacturer Finsbury Foods set to launch branded celebration cakes into major grocers later this year, and G FUEL’s Sonic branded energy drink, already a massive hit in the US, will be arriving to UK shores soon.

In the world of contemporary art and pop culture SEGA Europe is proud to be partnering with Moor Art Gallery for a series of exclusive screen-printed poster art and 30th Anniversary commemorative enamel PINS, all slated to launch later this year.

And finally, The Blue Blur’s existing fashion & lifestyle business is set to grow and expand with a series of new collaborations including high-end fashion designer, Marc Jacques Burton. He is set to market a limited 30th Anniversary capsule collection, including jackets, hoodies, tees, and accessories to be distributed online and through select luxury fashion outlets worldwide. Elsewhere, Global Brands Group is developing an exclusive new kids’ apparel range for leading fashion retailer Skechers, to launch throughout Europe in the near future. 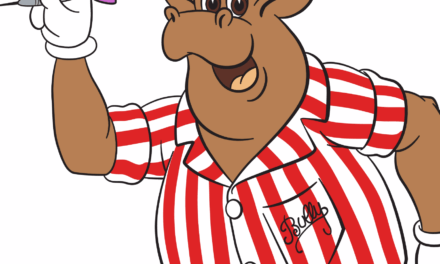 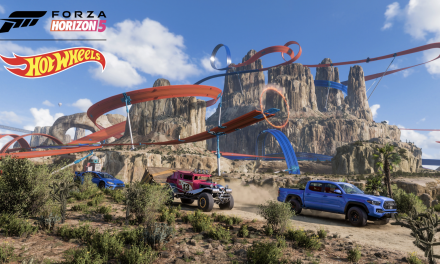 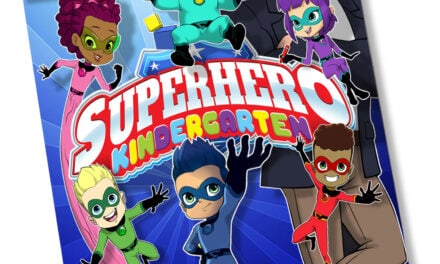