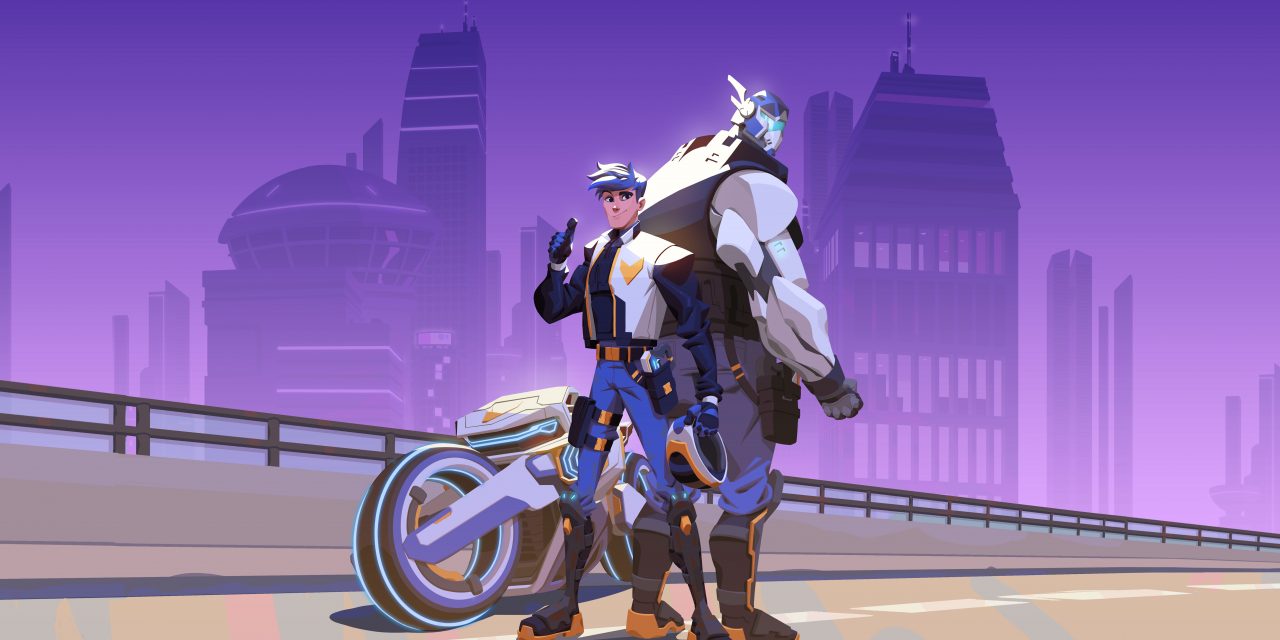 Saturday Animation Studio, a subsidiary of Montreal-based Digital Dimension Entertainment Group (DDEG) with a mission to “bring back the magic of Saturday mornings,” announces the development of its first original animated series, Chase and CATCHT, a high-octane action-comedy series for global distribution.

In Chase and CATCHTM, wunderkind teenager, Kenzo Chase, joins the futuristic Vivacity police force where he must learn to work as a team with his strait-laced, prototype robot partner CATCH.  Together they strive to crack the clues that will dismantle a diabolical outlaw syndicate led by the notoriety-starved Brainwreck and his VANISH crew, and prevent them from bringing chaos to the chrome-filled, slick streets of Vivacity.

Season one (13 x 22”) of Chase and CATCHTM, aimed at Boys 7+, will be produced in UHD CGI utilizing DDEG’s proprietary real-time pipeline based on Epic’s Unreal Engine.

Global franchise management agency Cookbook Media has been appointed to develop and implement an international distribution strategy to include content, consumer products, publishing and digital activations

“Inspired by classic 1980s cartoons, Chase and CATCHTM is a high-speed story about brotherhood, collaboration, belonging, and carving your own path,” commented Fred Faubert, DDEG CCO and showrunner.  “Boasting tech-enhanced high-octane thrills and next-gen gadgetry, we are confident that boys the world over will be clamoring to join Chase and CATCHTM  on their adventures.”

“By producing the series on the Unreal Engine, we can bring entire story worlds and their characters to life across multiple dimensions – from content to toys to video games. Chase and CATCHTM is the first of several original IP we plan to bring to market in the coming year,” says Louis-Simon Ménard, CEO and showrunner.

“We immediately fell in love with Chase and CATCHTM as it has all of the elements to appeal to boys’ love of action-adventure-comedy, heroic characters, robots, vehicles, and gadgets,” stated Cookbook Media’s Claudia Scott Hansen and Rob Bencal. “We’re excited to be creative partners with DDEG and Saturday Animation Studio at the early stages of development to work with the studio on creating a recipe for success for this amazing new pro 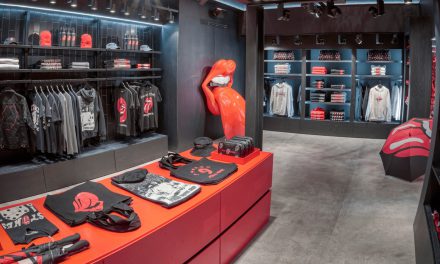 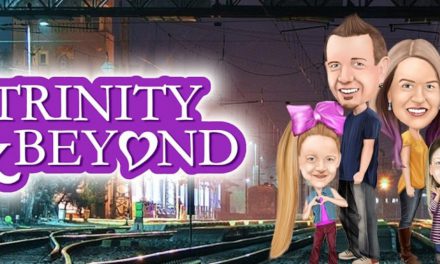 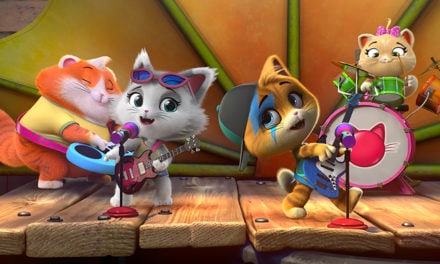