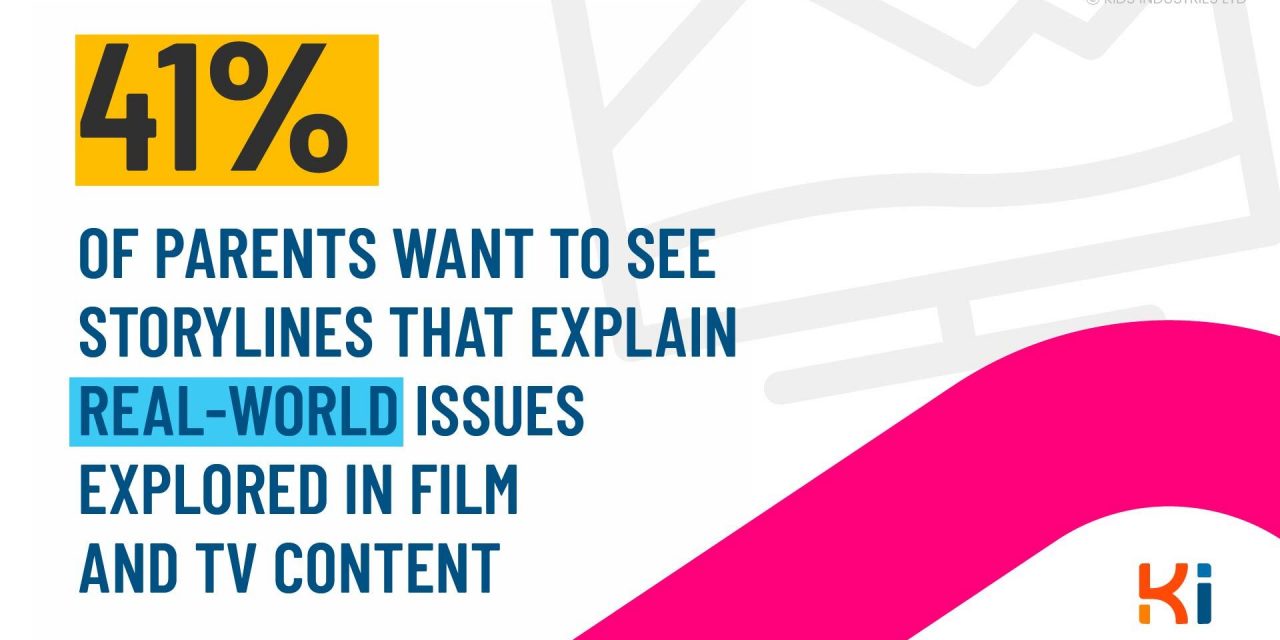 Family-focused marketing agency Kids Industries (Ki) has announced it has launched a new report today exploring the concept of diversity and inclusion amongst children and their parents – and what this looks like in the media, games and toys that they engage with.

The survey – carried out across 2,001 parents of children (aged 5-15) in the UK and USA – paints a picture of rising concerns from parents over screen time, yet also acknowledges how they appreciate the benefits of digital play. There is however a desire from parents for more inclusive gaming, media and toy attributes.

Key issue: 74 percent of parents agree that their child learns about people who are different from them through the media they consume – yet alarmingly, 49 percent say that this media features many negative stereotypes of different groups (42 percent in the UK, rising to 56 percent in the US).

Moving forwards: Just over half of all UK and US parents (53 percent) would like to see more positive role models in the media. 41 percent would also like to see more storylines that explain real-world issues to children – a similar figure as those who would like more ‘soft’ education content e.g. problem solving (43 percent). Programmes that involve traditional education e.g., maths skills appealed to 38 percent of parents.

Better disability representation was requested by 23 percent of parents and 12 percent would like to see increased LGBTQ+ representation.

Parents want to be involved in children’s video games

Key issue: Over four out of five parents (84 percent) feel that their children spend too much time in front of screens – consistent across all ages (5-7 – 83 percent; 8-11 – 85 percent; 12-15 – 84 percent). They’re also concerned that screen-based play leads to less socialisation (42 percent) and feel that it limits the things their children can see or do (17 percent).

Moving forwards: Parents would like more opportunities to play as a family (37 percent – 39 percent in the US and 35 percent in the UK) and 31 percent are keen to see new & innovative ways to play and interact.

Having games that include better disability representation is of interest to 18 percent of parents and 11 percent would like to see better LGBTQ+ representation.

When it comes to the toys their children play with, parents are looking for skills support the most

What parents notice: Parents would like more opportunities to play as a family (38 percent) and 35 percent would like to see toys that focus on imagination. Another important observation was that parents are looking for toys made from materials that are better for the planet (33 percent).

Key issue: Parents are busy people and 21 percent say that they struggle to always find the time to play, watch, or do things with their child that they enjoy (rising to 27 percent amongst US parents; 16 percent in the UK). With that in mind, parents are keen to support their children’s skills development and 40 percent would like to see more toys that help with traditional education e.g., maths and the same number would like more toys that help with ‘soft’ education e.g., problem solving.

Moving forwards: In terms of representation, parents would like to see no differentiation between “girl” and “boy” toys (22 percent) and an increase in positive role models (37 percent).

Subtitles or closed captions (CC) appeal to both disabled and non-disabled children.

What parents notice: 74 percent of US parents reported that their child watches content with subtitles or closed captions (CC) – with 24 percent choosing to use them all or most of the time. This compares with 54 percent in the UK using subtitles or CC and nine percent using them all of the time. Half of US and UK parents (50 percent) of parents said that their child needed subtitles/CC to enjoy media content.

Key issue: Just 64 percent of all parents say that subtitles/CC for their child’s media are always accurate and high quality – rising to 70 percent in the US. Furthermore, access is limited – just 46 percent of UK parents said that all of the media their child loves has a subtitle/CC option, compared to 63 percent of US parents.

Gary Pope, CEO and Co-Founder at Kids Industries and Children’s Commissioner for Products of Change, commented: “Play underpins everything that our children will become – it is as Maria Montessori said: ‘The work of the child.’

Our research indicates that 67 of parents feel their children’s schools are good or excellent when it comes to their diversity and inclusion policies and approaches which shows there is much more work to be done. We must listen to children and parent voices and ensure their needs and wants are reflected in the toys, games and media that they consume.

Nothing is more important than protecting and promoting a child’s right to play and making those play experiences the very best that they can be is essential and something that the industry needs to give serious consideration.” 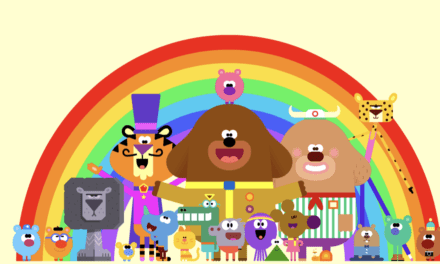 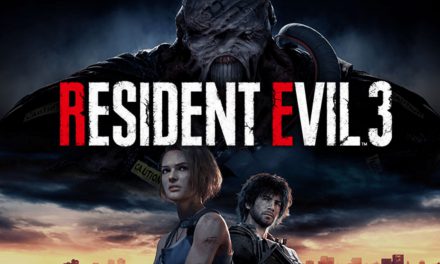 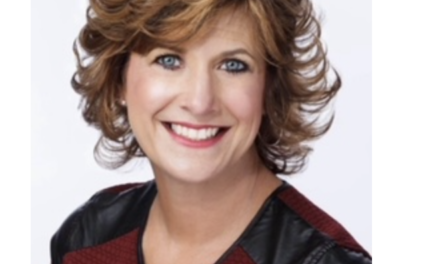 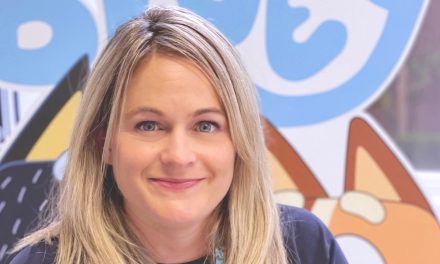