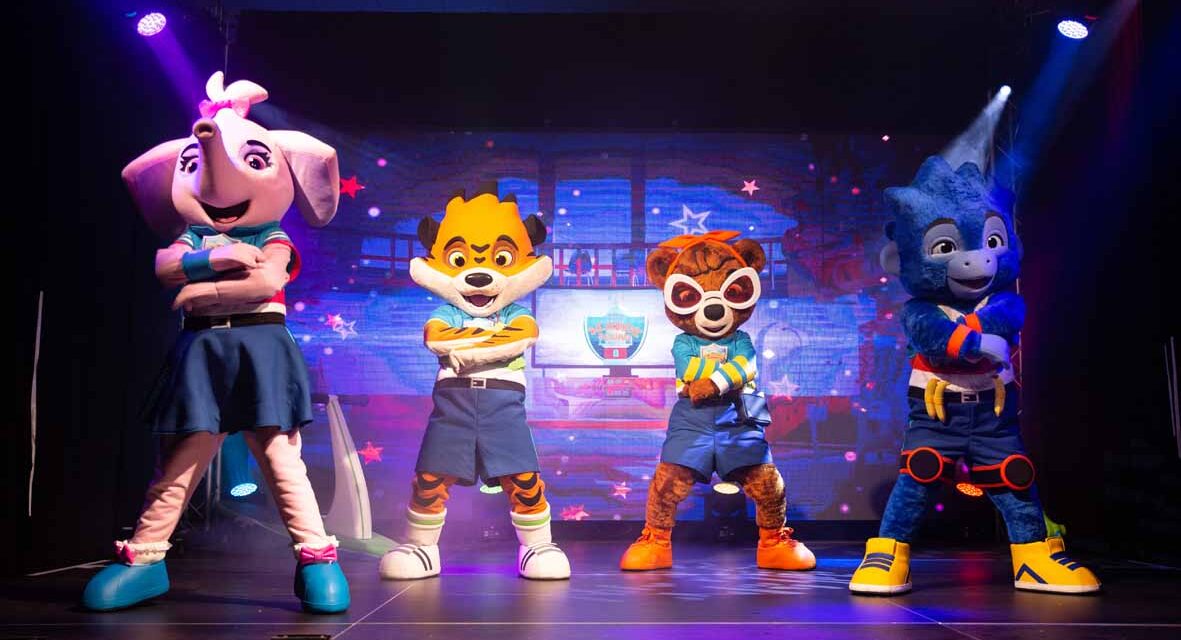 Rainbow Productions, a world leader in manufacturing bespoke costume character mascots, has announced that it has supplied costumes for a major new launch: the redesigned Seaside Squad characters from Haven, owner and operator of award-winning family holiday parks all over the UK.

Bringing the Squad to life for each of Haven’s 37 holiday parks was an exciting project for Rainbow, who had the characters ready well in time for their launch on 1 October, when the Seaside Squad team also appeared on stage in their first show together: Look for the Purple Banana.

Rory (a tiger), Jaz (a bear), George (a gorilla) and Annie (an elephant) are the four characters who meet, greet and perform special stage shows for visitors. Each has two costumes – one for their everyday look, the other for their superhero look.

Annie’s skill is super strength, George is a super scaler, Jaz is a super sketcher and Rory boasts super speed. Along with their outfits they also have accessories: a super banana belt for George, a super sketchbook for Jaz, a supersonic surfboard for Rory and a super-strength bangle for Annie.

Haven specially picked Rainbow for the commission – the first time the two companies have worked together – and collaborated closely with Rainbow throughout the process, from selecting fabrics to trying the costumes on when required, helping to ensure the best possible end result for the new team.

The all-new Seaside Squad are the latest incarnation of a group who have been entertaining families for over 30 years and who bring fun to holidays across all of Haven’s parks. The new all-action team – and their amazing outfits – have been very well received by parents, kids and, of course, Haven.

In fact, Natalie Weetman, Haven Creative & Talent Manager, says: “Haven are very appreciative of Rainbow and the service we have received this year. It was a big decision to change supplier, but all are agreed it was the right decision. The quality and service have been excellent, so well done and thank you.”

Chris Stanton, Head of UK Sales at Rainbow Productions says: “I speak for the whole Rainbow team when I say that working with Haven on the creation of the new Seaside Squad over the last year has been a complete honour. Haven had a clear vision of what was required for their new characters yet took on board our advice and made clear decisions where needed on the designs and during production. I’m delighted with what we have achieved together and look forward to seeing the new Seaside Squad make happy memories with Haven holidaymakers for many years!” 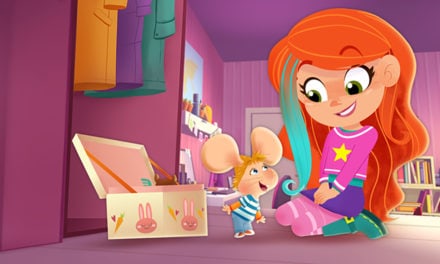 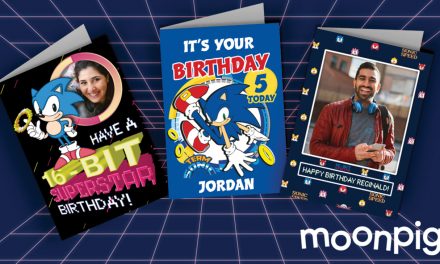 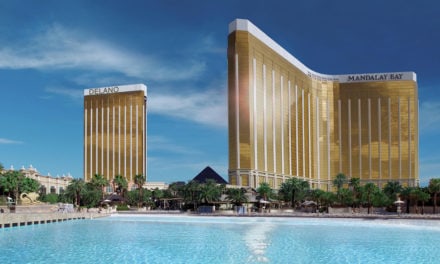 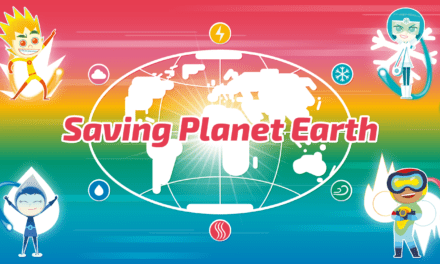