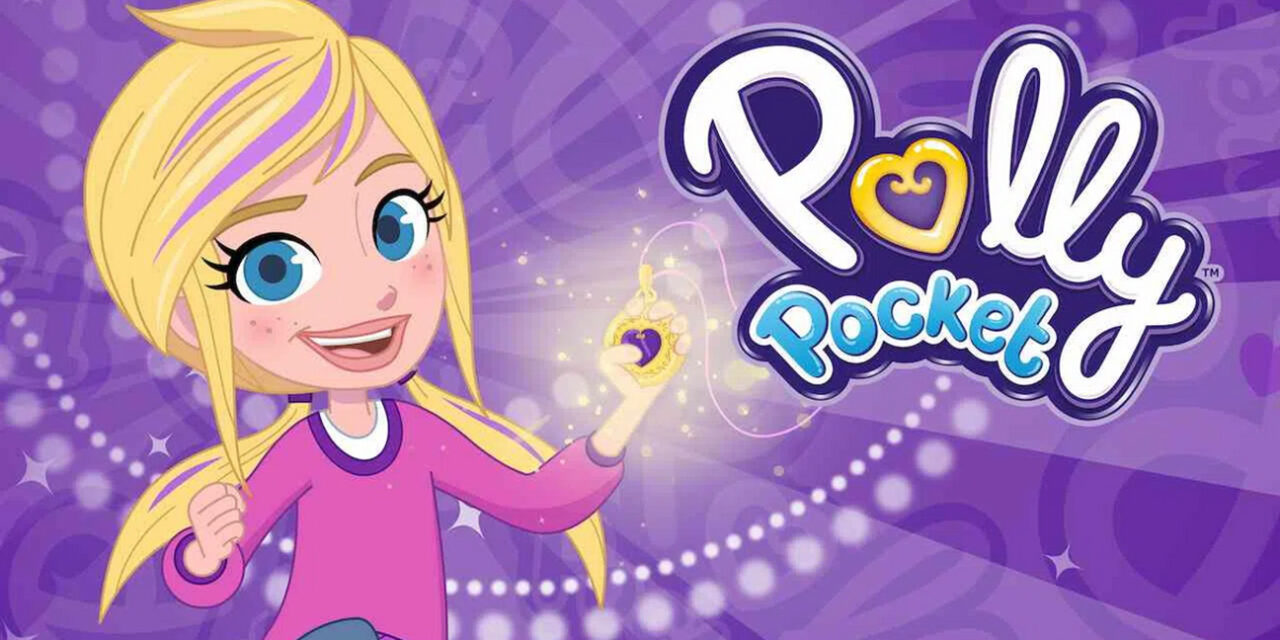 Polly Pocket tells the story of an adventurous 11-year-old girl whose life is flipped upside down when she discovers that her grandma’s locket holds the magic power of   shrinking. The series follows Polly as she embraces her pocket-sized powers and finds the upside of shrinking is big fun for her and her best friends.

For 11-year-old Polly Pocket, her hometown of Littleton doesn’t provide her with the great adventures she craves – at every turn she’s told she’s “too little”, and she dreams of a life where she can do exactly what she wants to do! However, Polly’s world is flipped upside down when she discovers that her grandma’s locket holds the magic power of   shrinking!

For centuries, this mystical locket has been passed down through the Pocket family and its unique power allowed each heir to make big difference for humankind.  From the Pocket woman who helped Newton with his gravitational law (by thumping him on the noggin with an apple) to Polly’s Grandma, Penelope, whose tiny manoeuvring helped get Apollo 11 to the moon, being small has big advantages. The legacy of the locket is expanding now that it’s in the hands of Polly Pocket!

Polly Pocket will air on POP from Saturday 4th February and will also be available to watch on catch-up on the POP Player. 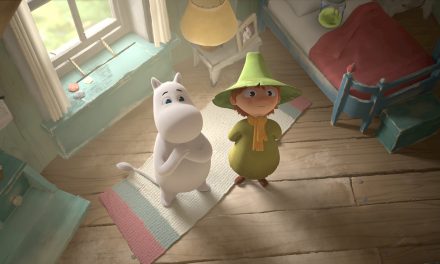 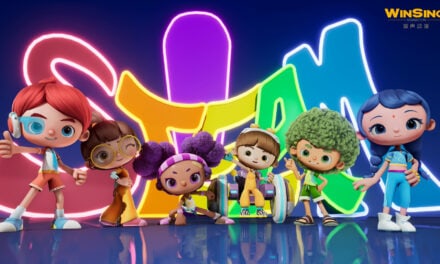 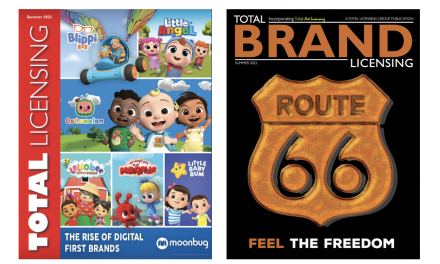 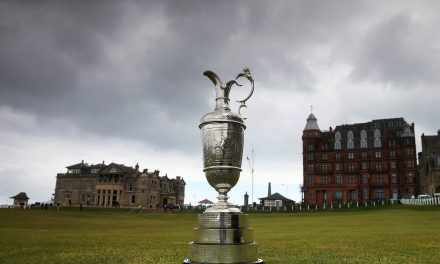