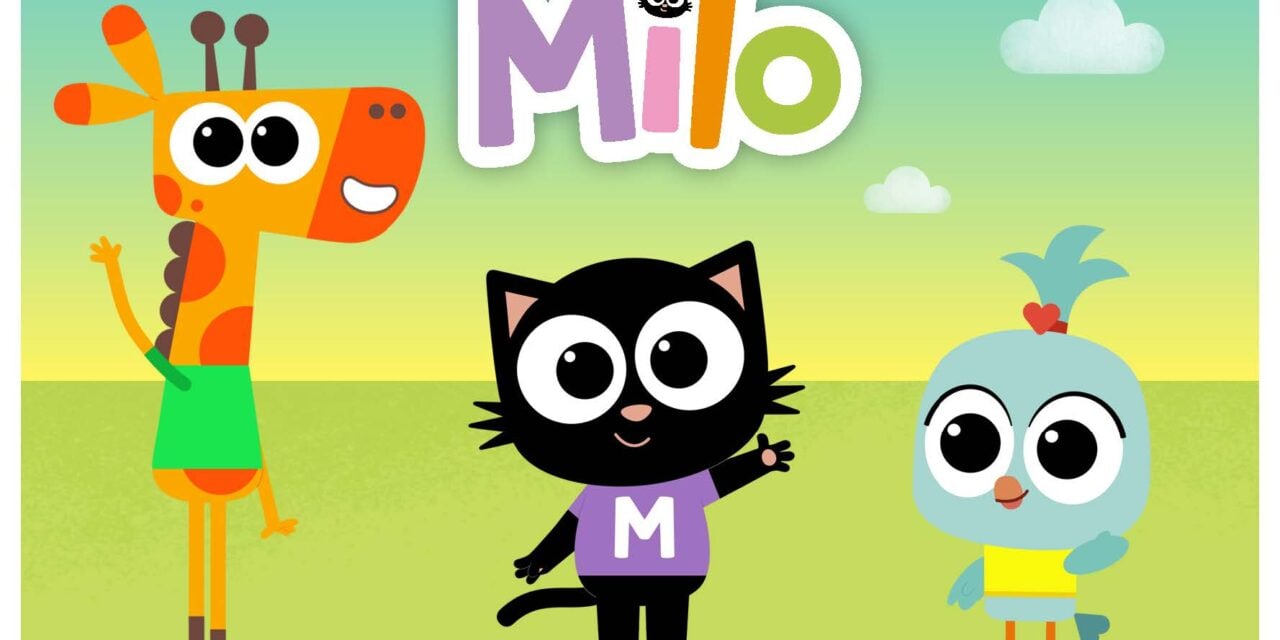 Lisle Licensing has signed a deal with Planeta Junior to promote and represent the pre-school property Milo in the UK & Ireland.

Milo the series is a co-production between Planeta Junior and emerging indie family producer Fourth Wall Animation. Milo will launch on UK screens in Spring 2021, via Channel 5’s Milkshake!

Milo is a warm, funny pre-school series made up of 52 X 11 minute episodes about an adventurous 5-year old cat who, together with his best friends Lofty and Lark, uses role-play to explore the world of vocations, introducing little ones to a variety of professions. Milo’s world celebrates vocations such as Delivery Workers, Explorers; Nurses as well as Astronauts – every vocation is shown in a positive light so kids feel they can grow up to be anything they want to be!

Planeta Junior and their licensing agent Lisle Licensing are focusing on initial key categories including Toys, Publishing, apparel & dress up. 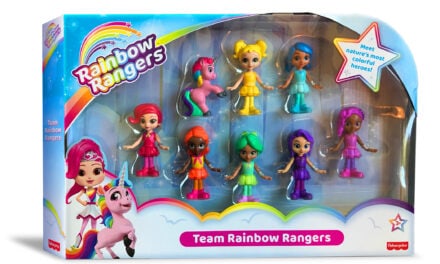 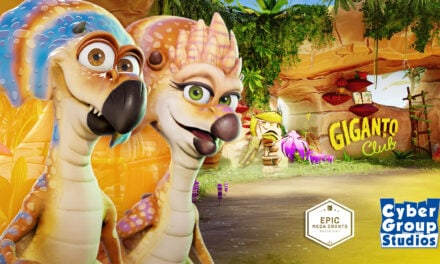 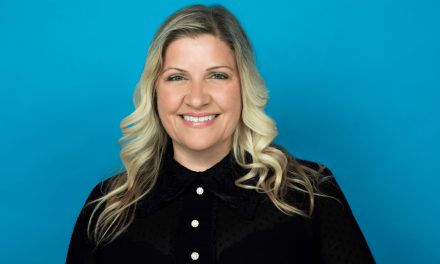 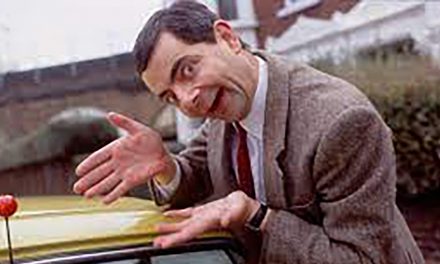