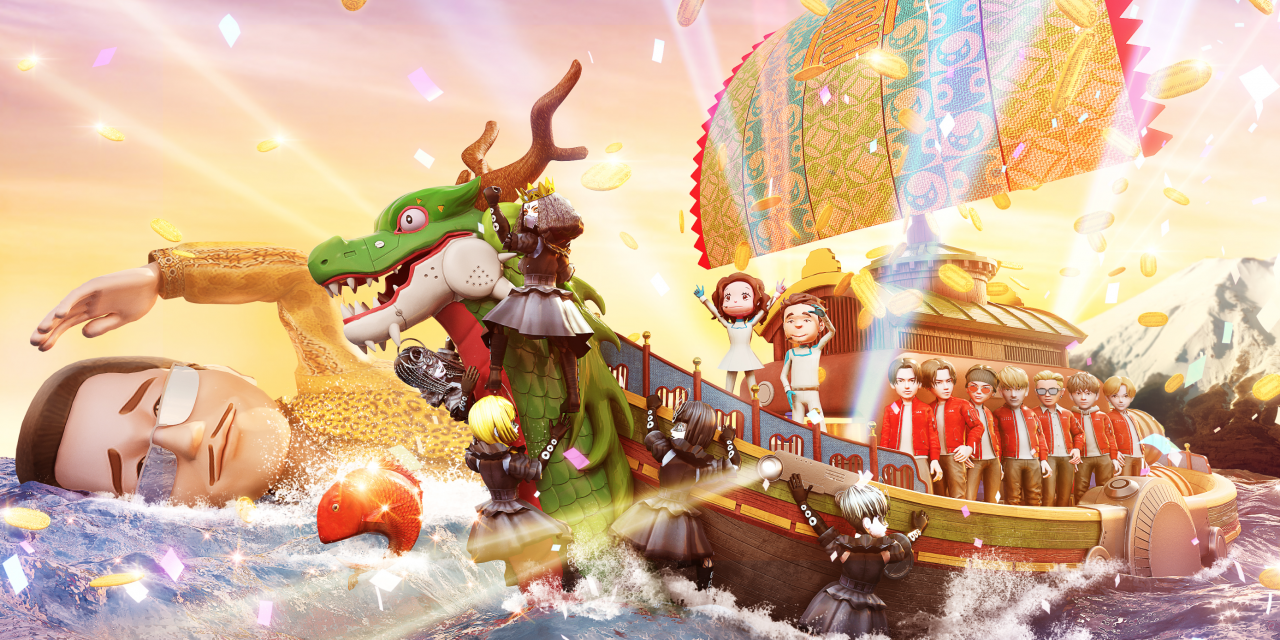 The Pegasus Dream Tour, the first official video game by the International Paralympic Committee (hereinafter IPC) and developed by JP GAMES Inc. (Main Office: Chiyoda-ku, Tokyo. CEO: Hajime Tabata) will be the stage for the “Avatar GALA Party,” a virtual live concert series that will take place inside the video game’s setting of “Pegasus City.” Four popular Japanese artists will perform their own uniquely themed concerts in RPG fashion with the intent of impacting the world in a positive way. The first of these four virtual musical events will take place starting Monday, July 19.

The Avatar GALA Party is a mini live concert series held inside The Pegasus Dream Tour, where artists and fans alike come together in avatar form. The artists will arrive inside the game’s virtual setting of Pegasus City, to promote the cause of social good to fans through their live concert events. Our hope is that Pegasus City can become a new type of concert venue for both artists and fans, who can interact with each other in original ways that only the video game medium can achieve, thereby contributing to further growth for the virtual city.

The popular acts Tokyo Gegegay, Pikotaro, Virtual DREAMS COME TRUE, and J SOUL BROTHERS III have from the onset, shown their support for the key concept of what has become the world’s first Paralympics video game. Now, the players have their own opportunity to contribute to the betterment of society by simply participating in the Avatar GALA Party and making each interactive live concert event a success.

Experience futuristic RPG-like live concerts!
The Avatar GALA Party is an RPG-style live concert event series that will be co-created by the artists and their fans. Not only will there be live concerts to enjoy, but also RPG-style stories leading up to the actual day of the virtual live performance. For approximately 2 weeks between the start of each event and the day of the live concert, players can help build the concert venue for each artist by playing minigames. New interactive experiences await players, such as call-and-response emotes (for a greater sense of unity during the live concert), and a backstory whose climax involves both the artists and fans to join forces and prevent the concerts from being annihilated. 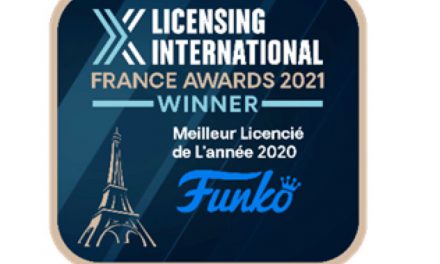 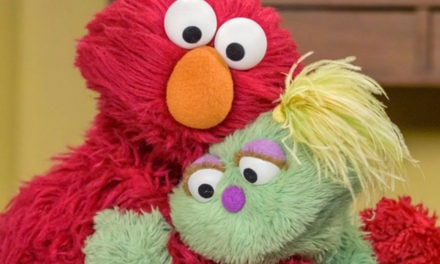 Sesame expand Caring for Each Other Initiative 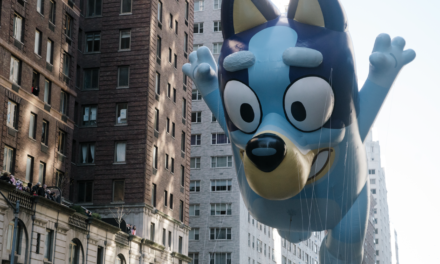 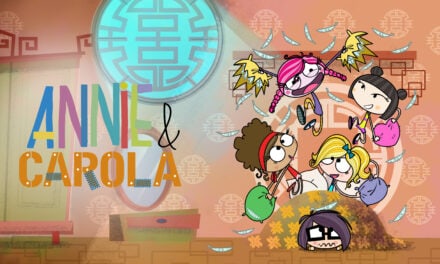