ON Kids & Family and ZAG Expand into China 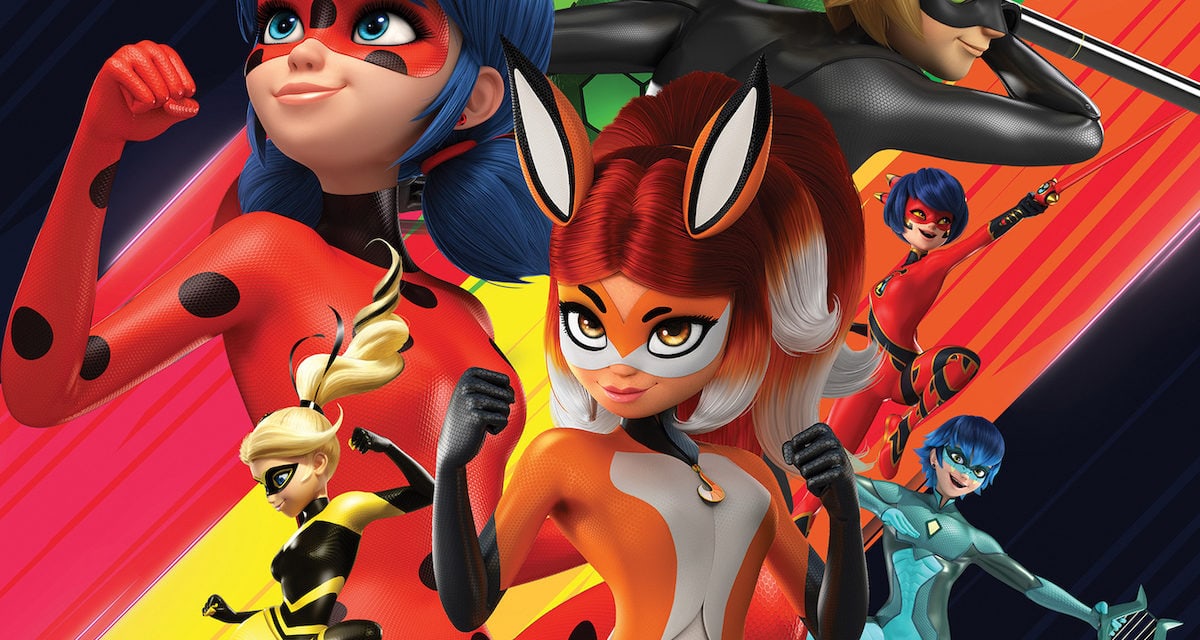 ON Kids & Family (Mediawan Group) and ZAG have partnered with Fantawild in a joint venture to develop the brand Miraculous in China.

Fantawild has acquired all Chinese rights to the property and will invest and participate in the development of the feature film. The partnership will establish Miraculous in China in all segments of business, including the launch of the series, the theatrical release of the film, licensed merchandise and promotional products, and location-based entertainment.

Fantawild is one of the leading entertainment companies in China. Active in the production and creation of content, the company is renowned for Boonie Bears, the No.1 animated media franchise in China and a Chinese theatrical box-office leader. Fantawild is the owner of the largest chain of theme parks in China, with 29 parks in operation and 10 in construction. It is ranked the fifth theme park group worldwide by TEA(Themed Entertainment Association). 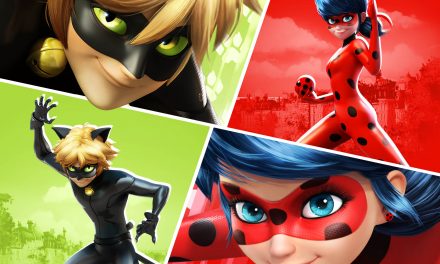 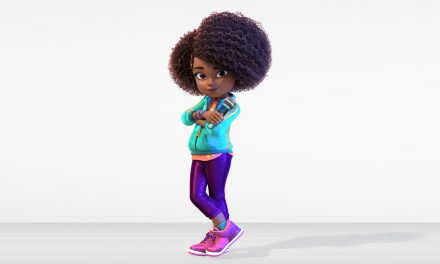 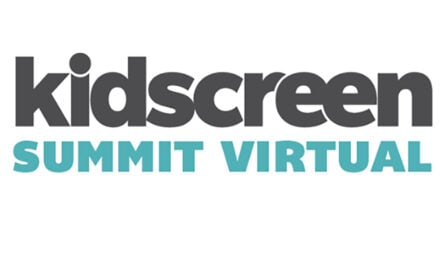 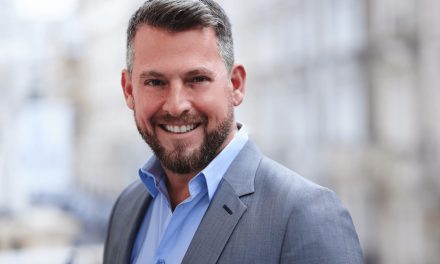