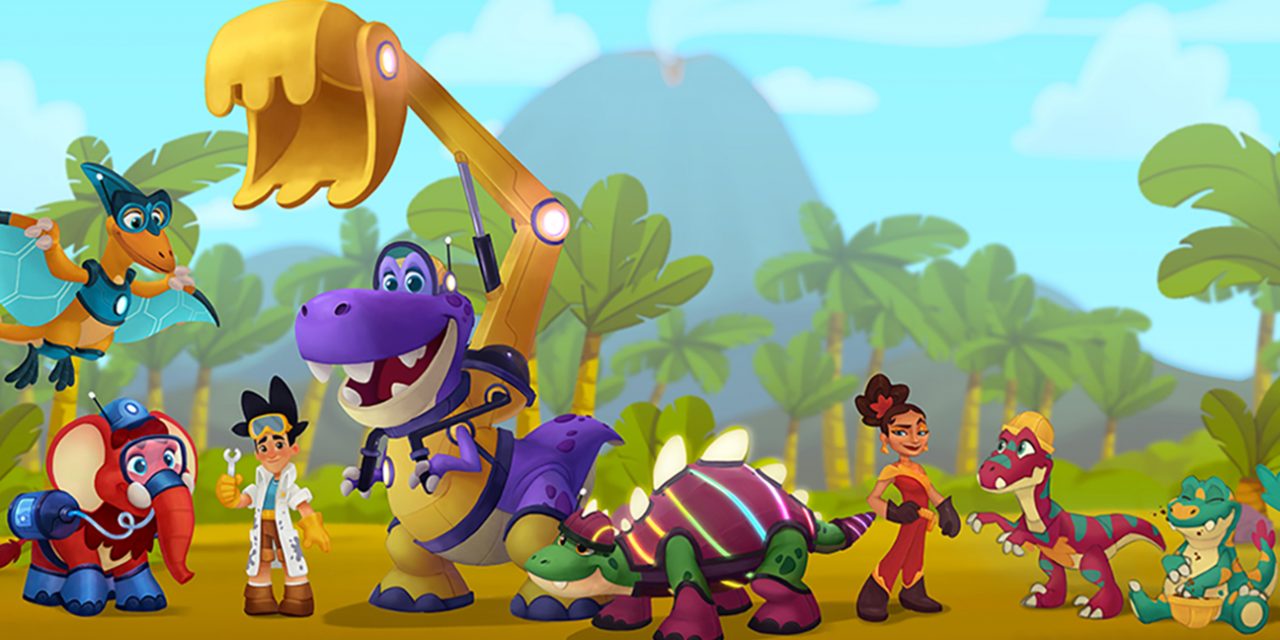 Aimed at kids aged 5-8, Eddy and the Ecosaurs (52 x 11’) follows novice scientist Eddy and his junior dinosaur crew thinking BIG to help others, all around Volcano Valley. Each dino has a specialist skill that befits their natural talents and size. Together, they help their evolving community of dino and human friends with all sorts of challenges and problems, using a winning mix of dino-strength, cool tech and teamwork. Only one problem: on the other side of the Volcano lives Lucy Lava – a highly ambitious inventor who thinks everything’s a competition with Eddy.

The series champions diversity by focusing on stories that spring from the varied characters’ points of view, hobbies, and cultural references. Episodes will involve creative use of eco-friendly technology and engineering to solve problems and spark children’s interest in science through wacky inventions, lost-island adventure, and comic entertainment. The vibrant new series is being developed at Omens Studios’ UK office, with the animation produced at its award-winning studio based in Singapore.

Chi Sim Tang, CEO of Omens Studios, said: “Eddy and the Ecosaurs is a fantastic addition to our growing preschool slate, providing a huge helping of fun and adventures with diverse characters and imaginative storylines. We can’t wait to bring the series to the market as we are sure Eddy and his dino friends will be a huge hit with children across the globe.” 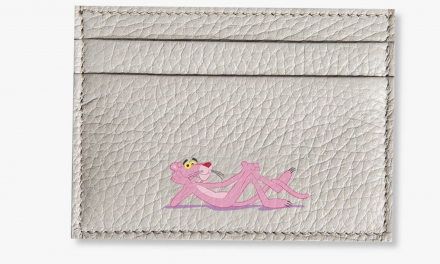 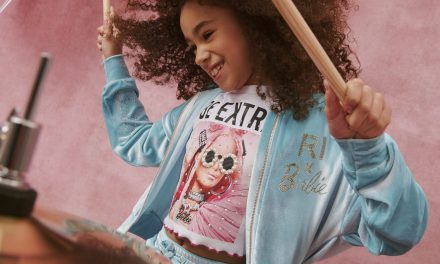 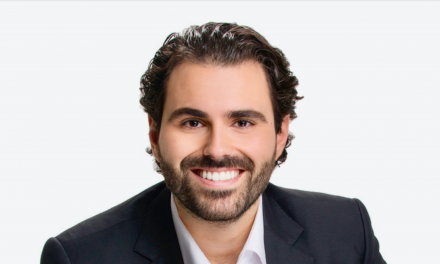 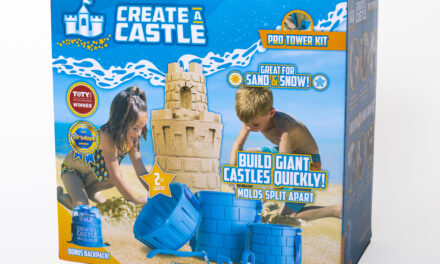