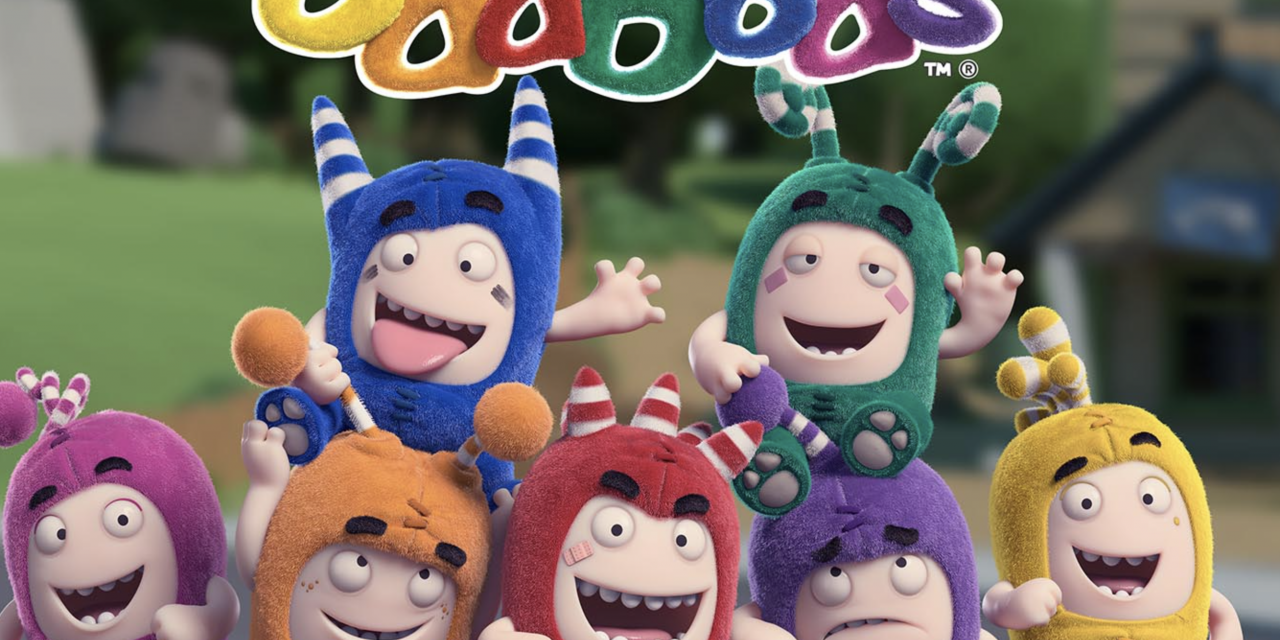 Moonbug Entertainment, a part of Candle Media, has announced the acquisition of One Animation, a Singapore-based media company and production studio. The company is best known for creating and producing the hugely popular, three-time Emmy nominated series Oddbods, an action-packed, non-dialogue animated show loved by children around the world.

Moonbug will look to expand Oddbods’ global distribution footprint and grow the brand into new formats, products and experiences.

“We continue on our strategy to find the best kids shows in the world and bring them into our portfolio,” said Renè Rechtman, Moonbug Entertainment co-founder and CEO. “One Animation’s creative storytelling and international appeal provide us with even stronger credentials as we continue on our journey to be the leading digital-first kids’ entertainment company in the world.”

“One Animation is a fantastic addition, not only for its successful franchises, but also for its capabilities and scale, and the opportunity to further enhance a dynamic Singapore-based hub for Moonbug as a rapidly growing family entertainment powerhouse,” said Kevin Mayer and Tom Staggs, Co-Chairman and Co-CEO’s of Candle Media.

The acquisition of One Animation, the second acquisition Moonbug has made since becoming part of Candle Media, is the next step as Moonbug continues to expand globally as well as across Asia. Moonbug already has an established hub based in Singapore and are working with major partners across the region on both distribution, licensing and merchandising and live events.

“We are delighted to be part of the Moonbug family which we see as the natural next step in growing our brands into global franchises,” said Sashim Parmanand, One Animation CEO.  “Moonbug’s commitment to Singapore as its Asia hub will further bolster the industry and we look forward to collaborating with Moonbug on growth across the region.”

Founded in Singapore in 2008, One Animation is an award-winning 3D animation studio and IP owner. One Animation’s biggest hit, Oddbods is a hilarious comedy show featuring the adventures of seven very individual and quirky friends as they survive the perils of everyday life, where ordinary situations spiral into extraordinary events.

Oddbods is a three-time Emmy nominated global phenomenon broadcast in over 180 countries around the globe. Oddbods YouTube channels have amassed a staggering 24B total views, 32M subscribers and have on average 350m monthly views. The show is also broadcast on major networks around the world including Disney, Cartoon Network, Nickelodeon, Netflix and Amazon. In 2018, Oddbods received its second Emmy nomination in a row, the first ever property to do so in its category.

Post-acquisition, One Animation’s team will join Moonbug, but they will remain in Singapore and continue developing and producing the shows they are currently working on. 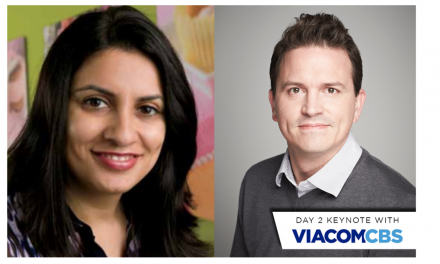 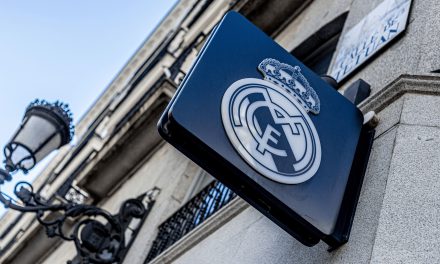 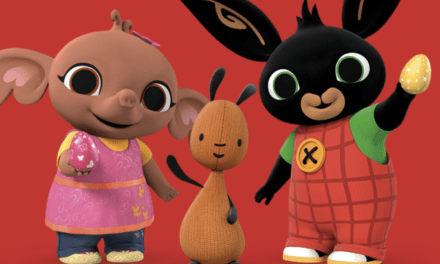 Bing Teams with Ferrero for an Eggscellent Partnership 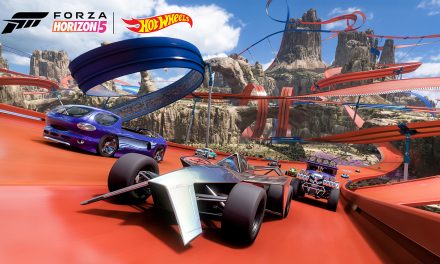