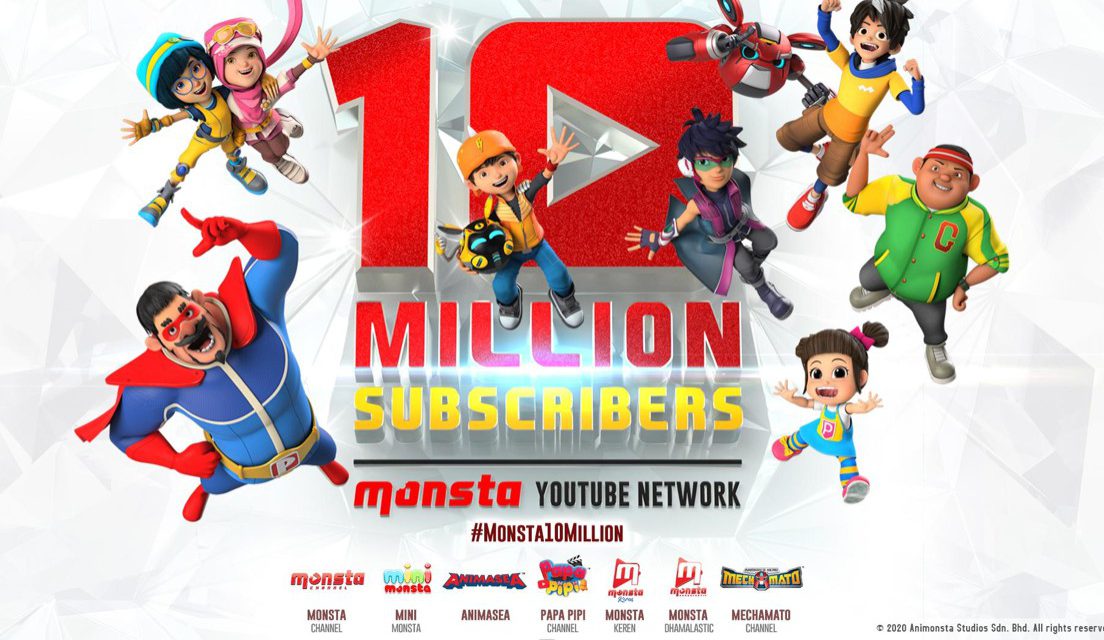 Monsta YouTube Network has become the first-ever Malaysian YouTube network aimed at families and kids to reach a combined total of 10 million subscribers.

First established in 2014, it is now one of the biggest digital networks for kids and families in the region, boasting 12 different channels including Monsta Channel, Mini Monsta, AnimaSEA, Monsta Keren, Monsta Dhamalastic, Papa Pipi, and so on. Each channel serves different segments of the audience, with subscribers hailing from South East Asia, the United States, India, and the Commonwealth of Independent States (CIS) region.

In response to the growing demand for free content online, Monsta YouTube Network was created with the main purpose of providing high-quality animated content for kids. It was also the first platform in Malaysia to serve full episodes of its animated shows on YouTube for free, starting with Monsta’s own original series, BoBoiBoy and Apa Kata Yaya.

Monsta also spent years negotiating with various content providers from around the region in order to obtain the rights to stream their shows online. While met with some initial hesitance, Monsta’s efforts have now led to a variety of shows from all over the world being available to watch legally and for free on the Monsta YouTube Network. One of Monsta’s many goals is to make content more and more accessible to viewers and to combat online piracy.

From the homegrown phenomenon, BoBoiBoy, which has been broadcasted across 70 countries, to the most popular franchise in the world, Pokémon, Monsta has continued to expand its offerings with a wide range of original and licensed shows. Other popular shows on the Monsta YouTube Network include the family-oriented hit series Pesanan Papa Pipi, the award-nominated travel show Fly With Yaya, the animated series Beyblade Burst based on the popular spinning top toy line, Kamen Rider Zi-O, Zoids Wild, The Oddbods Show and many more.

Monsta YouTube Network serves children’s content to more than 30 million unique users monthly, with over 5 billion views in total across all channels. The network is growing at a rate of half a million new subscribers every month, and Monsta expects that growth to not just continue, but multiply in the next 12 months. 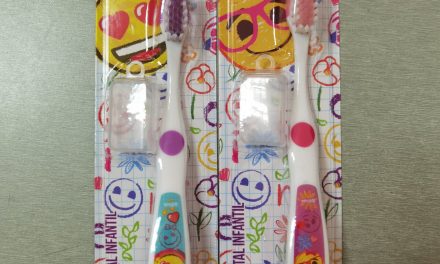 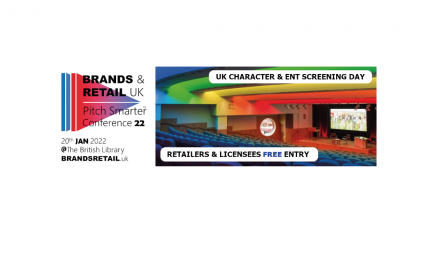 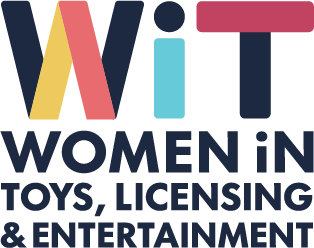 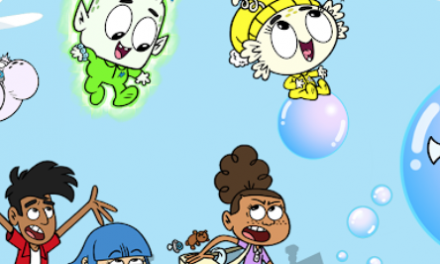