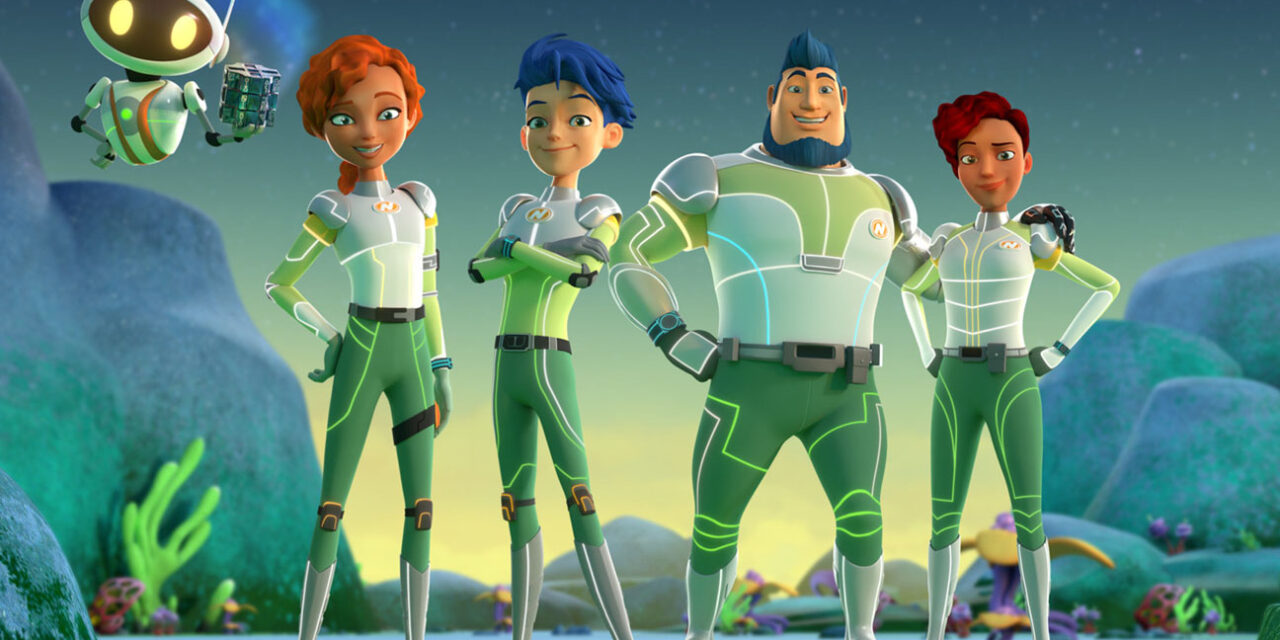 The 15 x 22-minute season has received significant production funding from both Screen Australia and the Australian Children’s Television Foundation (ACTF) as well as development funding from ABC ME and Create NSW.   Space Nova will be co-produced with Giggle Garage in Malaysia.

Like the first season, season two of Space Nova will be distributed internationally by ZDF Studios with ACTF representing the series across Australia and New Zealand.

An original series created by Emmy Award winning Australian company SLR Productions, Space Nova is made up of 41 x 22-minute episodes across season one and season two specifically geared to a global six- to ten-year-old audience.

“It is incredible to be back in space with season two of Space Nova and working with returning partners, ABC ME, Screen Australia, Australian Children’s Television Foundation, Giggle Garage and ZDF Studios.  As the #1 Australian voiced animation show on ABC ME, I am thrilled to see more Space Nova on its way for kids and families and to work with the talented key creatives, cast and crew returning to make such an ‘out of this world’ and inspirational show,” said SLR Productions’ CEO and Executive Producer, Suzanne Ryan.

“We are delighted to be able to add a sequel of Space Nova to our catalogue of children’s programming.  It is always a pleasure to work on such exciting projects with Suzanne Ryan and her very talented team.  We are convinced that our worldwide clients will be quick in securing their rights to this fabulous new season,” ZDF Studios’ VP Junior, Arne Lohmann.

“Giggle Garage and SLR Productions share a passion for storytelling and high-quality production values.  We are very excited to continue this passion with SLR Productions and all our partners to produce the second season of the unique and fun space adventure of Space Nova.’ Executive Producer, Juhaidah Jeomin.

With development funding from ABC ME, Australian Children’s Television Foundation (ACTF), Create NSW SPACE NOVA is co-produced by Giggle Garage and will be distributed worldwide by ZDF Studios, excluding Australia and New Zealand, which is being handled by ACTF. 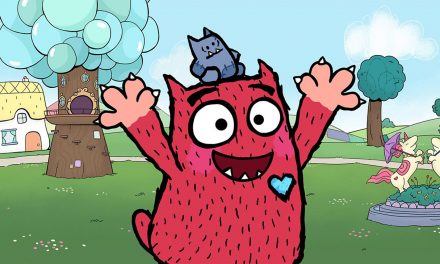 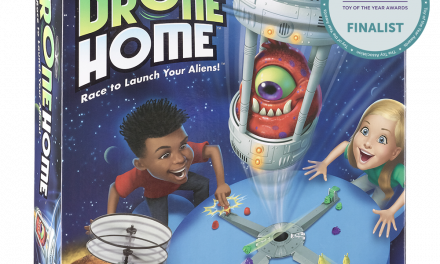 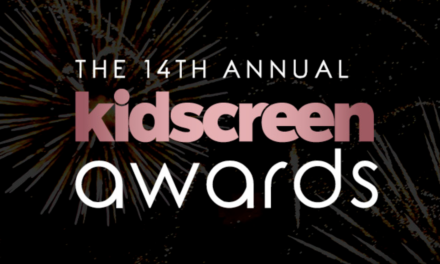 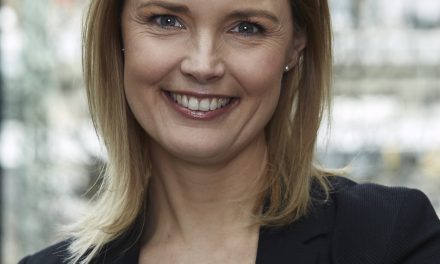