Millimages Rings in Lunar New Year with Dozens of Deals 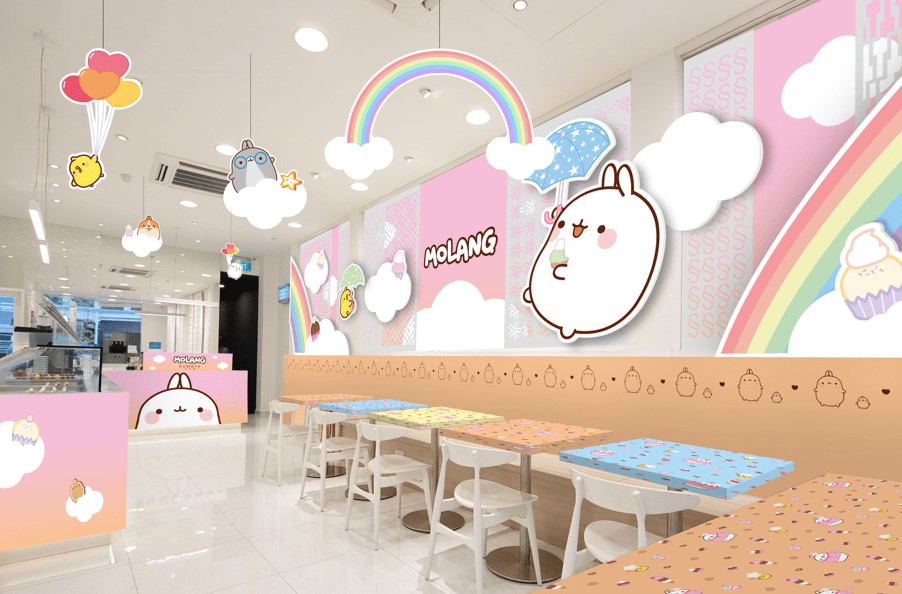 In honor of the Lunar New Year, the year of the Ox,  Millimages celebrates a spate of upcoming licensing deals and exciting new broadcasts across Asia.

Louie & Yoko Build, Millimages latest edutainment preschool show (78×7′) has launched on 17 different channels in China this month. Whether it’s a bridge, a ski lift, a wind turbine or a rocket; it’s no problem! With the magic toolbox, there is no limit to what Louie and Yoko can build. And better still, Louie and Yoko show you how to do it. The show is available on: Iqiyi, Youku, Xiaomi,  Skyworth, Hisense, CHIQ, Konka, Tianjin IPTV, Shangdong IPTV, Henan IPTV, Beijing IPTV, Shanxi IPTV, Shenzhen IPTV, Inner Mongolia Cable, Guangxi Cable, Hebei Mobile and Jiangxi Mobile.

And in 2020, Millimages programs were launched in:

In addition to its TV success, Molang continues to shine in the digital sphere with new sticker packs and a new mobile game launching exclusively in South Korea. 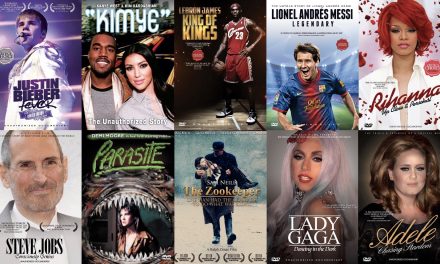 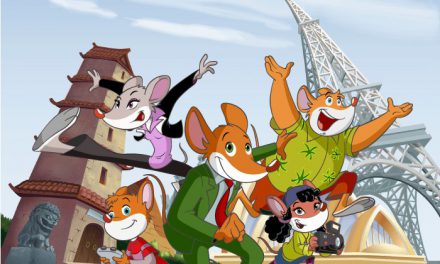 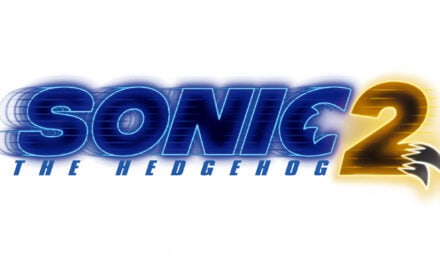 Jakks and Disguise on Board for Sonic the Hedgehog 2 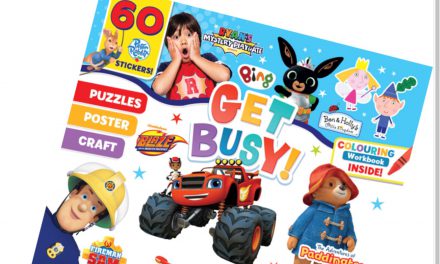