Mafalda, the little girl who hates soup and worries excessively about everything that happens in the world, always with the hope that one day everything will be fixed, and world peace will be achieved.

Mafalda was first published on 29th of September of 1964 in Primera Plana Newspaper in Buenos Aires, Argentina by Joaquín Salvador Lavado Tejón also know as Quino. Since then, the success of the character has been unstoppable, gaining a leading position in the collective imagination. After 56 years, Mafalda is more relevant than ever before!

In the past 20 years, Mafalda books have been translated into 20 languages ​​and sold in over 50 countries, selling over 1.5 million books around the world. Mafalda also has a strong social media following with over 6.6 million fans on Facebook and 660k in Instagram.

Mafalda is represented by El Ocho Licencias y Promociones since 2003, making it one of the leading classic licensing brands in Iberia and in all of Europe. El Ocho is  a licensing agencies in Iberia with over 20 years of expertise, they have represented some of the best brands in the world making and transforming them into classics.

In 2021, El Ocho secured global licensing deals for Mafalda with some of the most important players in the fashion industry such as Zara, Zara Kids, Pull&Bear and Women’ secret. They have also closed deals with key retailers in Europe such as Carrefour, Alcampo and El Corte Inglés which have launched DTR collections in 2020 and 2021. Mafalda shirts and sweater are among the best sellers for Pull&Bear in March of 2021. The results prove that Mafalda is completely timeless, as the philosophy of the main characters is still relevant in the crazy world we live on.

The licensing effort made by El Ocho has make it possible to keep preserving the work done by the beloved Quino, developing products in all categories such as gift, back to school, plushes, shoes, apparel and many more to come. 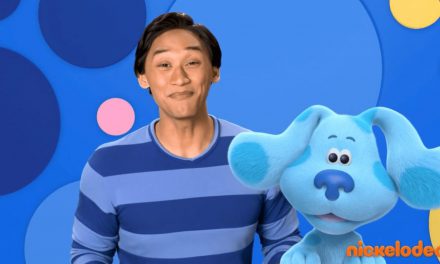 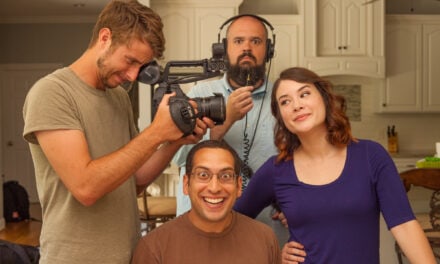 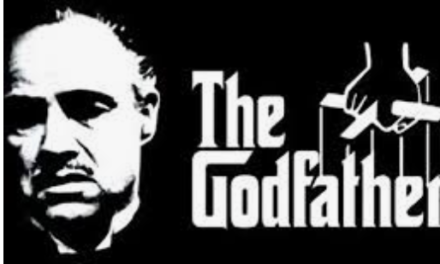 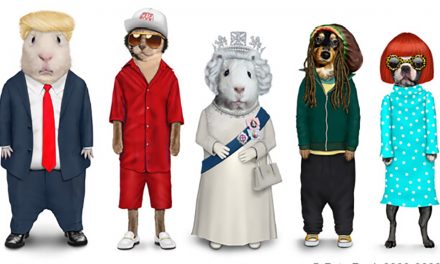