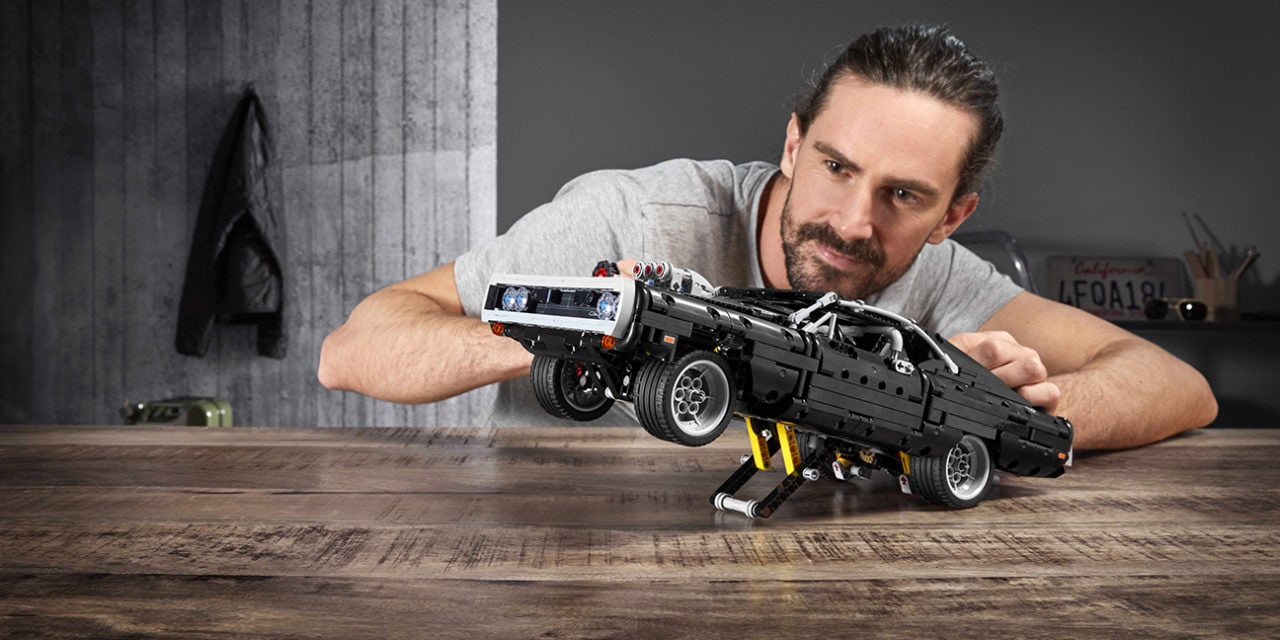 The 1,077-piece replica of fearless street racer Dominic Toretto’s legendary 1970 Dodge Charger R/T will provide an exciting new building challenge as fans gear up for the latest instalment in the Fast saga – F9, which hits theatres around the world beginning in April 2021.

Once the build is complete, fans can try out Dom’s cool stunts and recreate the daring high-speed chases from the Fast & Furious movies with the model. And when the streets need a rest, the model can be proudly displayed in its famous wheel-stand position.

The authentic replica of Dom’s all-time favourite car is packed with the same realistic details seen in the films. Just like the full-size version, the hood of the Lego Technic Dom’s Dodge Charger pops open to reveal the iconic V8 engine. Fans can feel like they’re in the garage with Dom fixing up his latest project as they build moving pistons, double wishbone suspension, a wheelie bar to show off the car’s best moves and (of course) put the nitro bottles in the trunk. If things get too hot, there’s a fire extinguisher in the cockpit too.

The set is available from LEGO.com and from Amazon, Smyths, The Entertainer, The Hut Group and Game in the UK.  It will be available to buy globally from 27 April 2020. 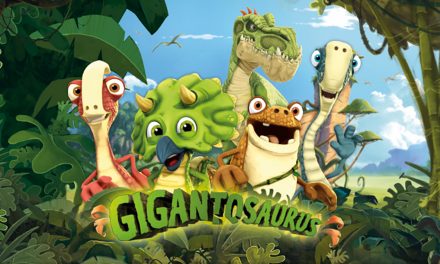 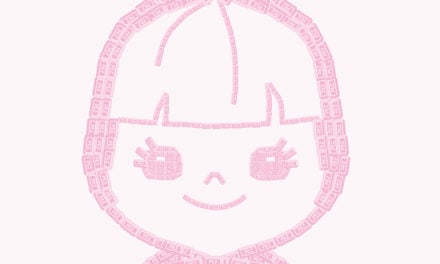 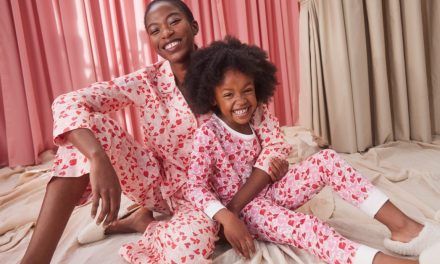 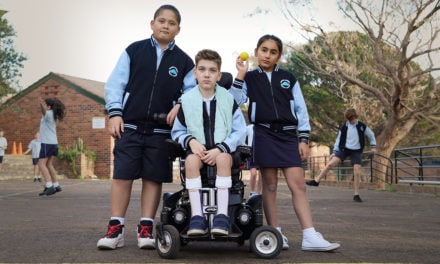