‘KIDZ BOP 2022,’ the biggest KIDZ BOP album of the year, features a mix of global pop hits and localized chart toppers in each territory, including “Good 4 U,” “Levitating,” “Girl Like Me,” “Drivers License,” and more. KIDZ BOP has sold over 22.5 million albums and generated over 6.5 billion streams globally since the family-friendly music brand debuted in 2001. The best-selling series has had 24 Top 10 debuts on the Billboard 200 Chart; only three artists in history—The Beatles, The Rolling Stones, and Barbra Streisand—have had more Top 10 albums. Universal Music Group is KIDZ BOP’s global distribution partner. 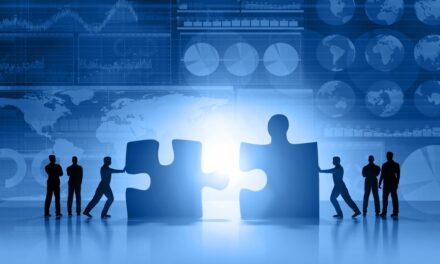 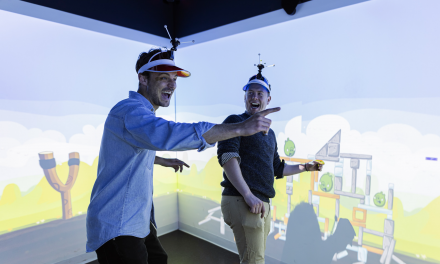 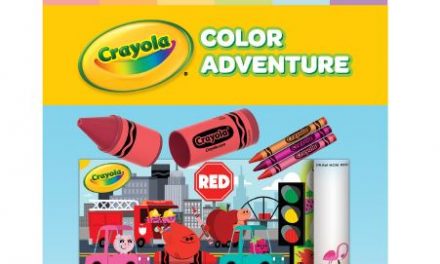 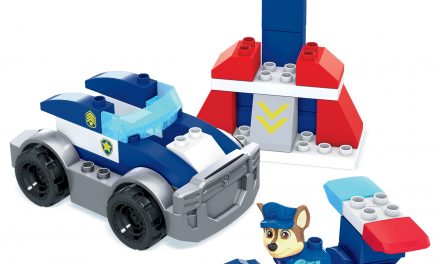