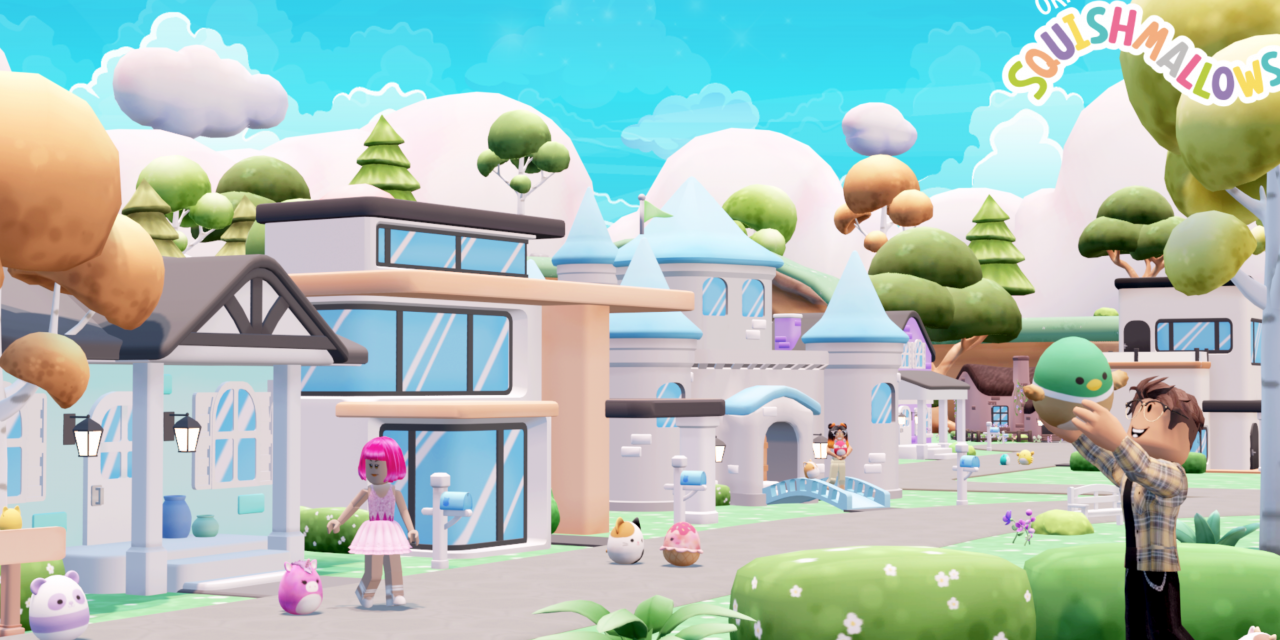 Jazwares has announced the launch of Squishmallows on Roblox, the popular 3D gaming and experiences platform expanding the world of the immensely popular Squishmallows plush toy brand. The Metaverse game brings together two pop-culture favorites in an amazingly fun play experience for all ages. Developed in-house, the Squishmallows game is the ultimate social virtual world where fans can collect Squishmallows virtual plush, hang out with friends in an ultra-cool and colorful world, compete in fun minigames, and customize their very own Squishmallows-themed home.

With Roblox averaging over 47 million daily active users, Jazwares is leveraging its portfolio, and design and development expertise, to create new immersive branded experiences on the Roblox platform. In addition to celebrating the debut of the Squishmallows game, today the company also officially announced its all-new game studio, further expanding play opportunities for kids within the Metaverse. Under the name Jazwares Game Studio, the company has assembled top talent helmed by Roblox developer wunderkinds Kyle Hulse and Samuel Jordan, who will help bring to life the studio’s vision of investing in the technologies and platforms kids, families, and fans are engaging on today.

“Jazwares Game Studio is our next evolution in innovation. We’ve always had our fingers on the pulse of trends and as we have seen the Metaverse expand, we wanted to be able to create enriching play experiences where kids are spending more and more of their time,” said Laura Zebersky, President, Jazwares.  “That’s why we’re tapping into our powerhouse brands, beginning with the breakout plush sensation Squishmallows, to develop fun games and moments within Roblox.”

Leading development at Jazwares Game Studio are Kyle Hulse, who joins as Operations Director, and Samuel Jordan, who will lead as Creative Director. Hulse began developing games on Roblox in 2015, and released his first game in 2017, at age 15, reaching over 30 million play sessions to date. Shortly after, he began working with Roblox Corporation as a consultant for original games, brand partnerships, and live ops events, and later relocated to the United Kingdom for Roblox’s prestigious “Accelerator Program,” where he worked on multiple games, helping to generate hundreds of millions of play sessions, and tens of millions of unique users across the platform. Jordan started his career on Roblox designing maps and layouts for different developers’ games, which quickly caught the attention of Roblox, who then tapped  him to design and create maps for two of their sitewide events. After participating in Roblox’s “Accelerator Program,” Jordan began creating 3D accessories for Roblox’s avatar marketplace, leading to opportunities to partner with large clothing brands, such as the luxury fashion house Stella McCartney, to design and create Roblox accessories for their lines. To date, his collection of original digital fashion pieces has sold over 20 million units on Roblox, making him one of the top-selling creators on the platform.

“We want Jazwares Game Studio to be the number one place for play, physically and digitally,” said Kyle Hulse, Operations Director, Jazwares Game Studio. “We see entering this space as a great way to continue to enrich our existing brands with the potential to grow them in multiple directions. It’s a really exciting, fast-moving space to be in, and we can’t wait for what’s ahead.”

Since Squishmallows debut in 2017, the plush toy brand known for the ultra-soft feel and whimsical design have surpassed more than 100 million plush sold, delighting fans of all ages, both online and in person. The  collectible Squishmallows are a social media sensation that continue to cultivate a strong following online. Organic Squishmallows content has generated nearly five billion video views on TikTok and @squishmallows (and related hashtags) have been tagged in more than one million Instagram posts. The Squishmallows social media channels have ballooned to more than 700,000 followers and nearly 100 global and local Facebook groups have been created by fans. 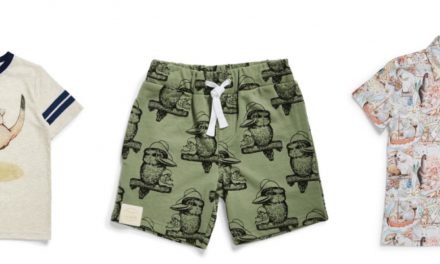 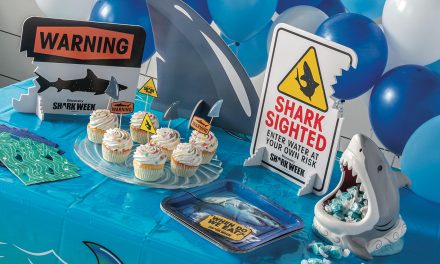 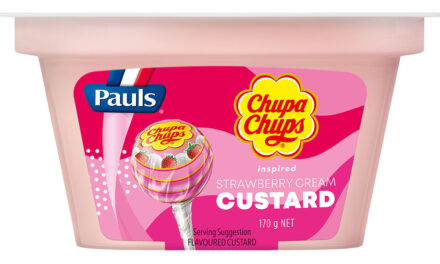 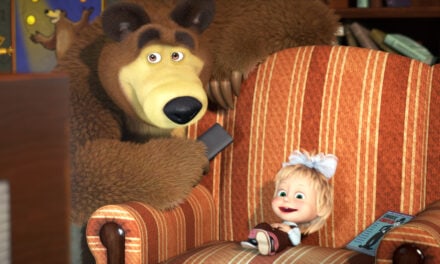