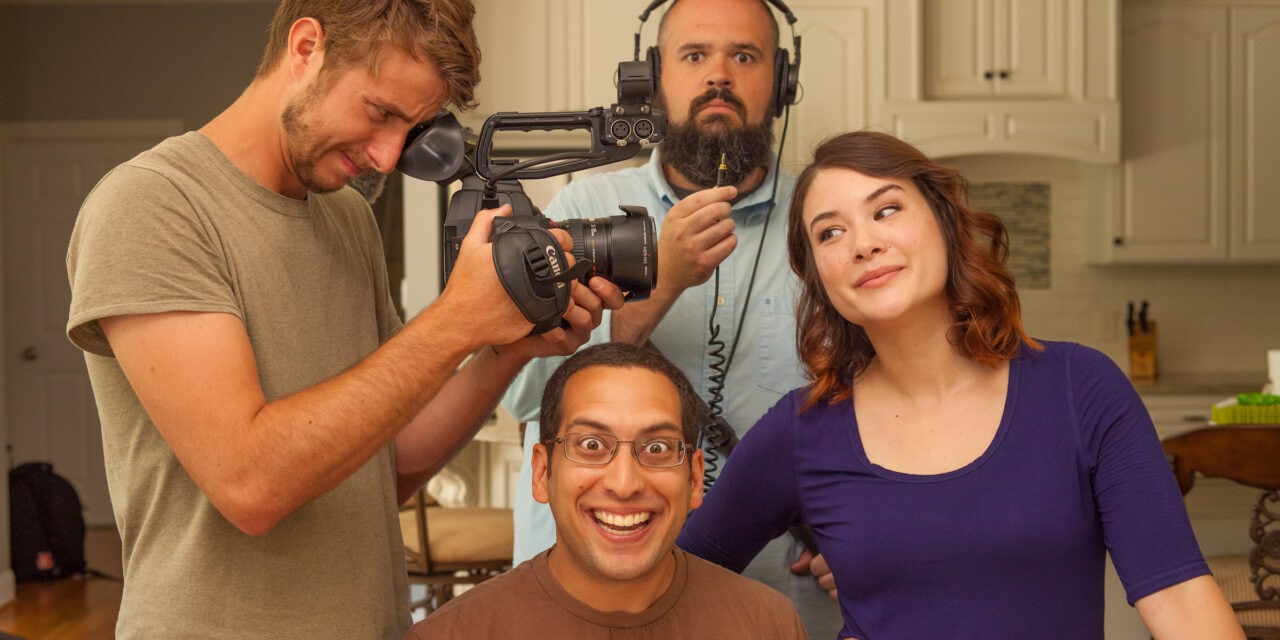 It’s a Southern Thing (IAST), a popular media channel and lifestyle brand that celebrates the uniquely authentic Southern experience, is doing its part to support communities across the country during the ongoing COVID-19 pandemic crisis by hosting an online charity auction to benefit World Central Kitchen (WCK), which launches today.

Together with VIP Partnership Group—which works with Hollywood’s biggest studios to offer screen-used film and television memorabilia and collectibles— IAST is launching an eBay-hosted charity auction, running July 7-14, with 50% of the proceeds benefiting WCK. For more information about the charity auction, visit www.itsasouthernthingauction.com

WCK uses the power of food to heal and strengthen communities through times of crisis and beyond. WCK has transformed the field of disaster response to help devastated communities recover and establish resilient food systems.  Since its founding, WCK has served over 25 million meals to those impacted by natural disasters and other crises around the world in countries including Albania, the Bahamas, Columbia, Guatemala, Haiti, Mexico, Mozambique, Spain, Venezuela and the United States.  Learn more at WCK.org.

Commented Cynthia Money, Chief Brand Officer, Red Clay Media, “Southern hospitality means helping communities and that includes recovering from the impact of the COVID-19 pandemic. A prepared meal during this trying time of quarantine and social unrest is more than sustenance, it’s showing that we stand with communities and people across the country and that each and every one of us matters. We are proud to partner with World Central Kitchen and to support Chef Andrés’ compassionate and nurturing approach to feeding those in need and supporting restaurants which may be struggling as well.”

“World Central Kitchen is grateful for It’s a Southern Thing’s support and belief in our mission,” said Maggie Leahy, Director of Donor Relations, WCK. The donation from the auction will contribute to WCK’s COVID response efforts, including our Restaurants for the People program which pays restaurants directly to help keep their business afloat while also providing tens of thousands of meals to people in need.” 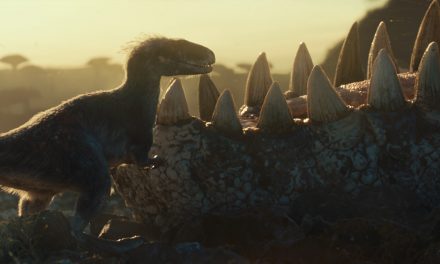 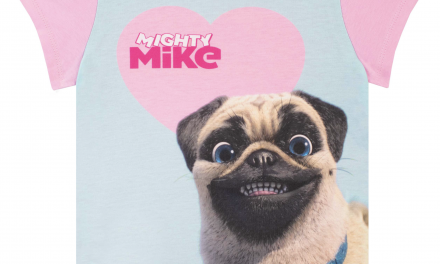 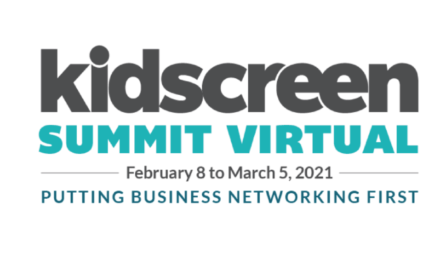 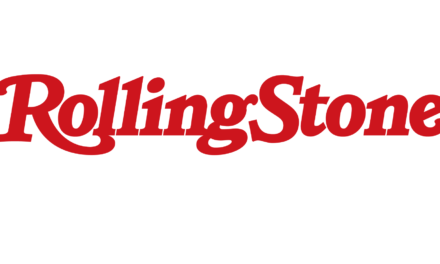