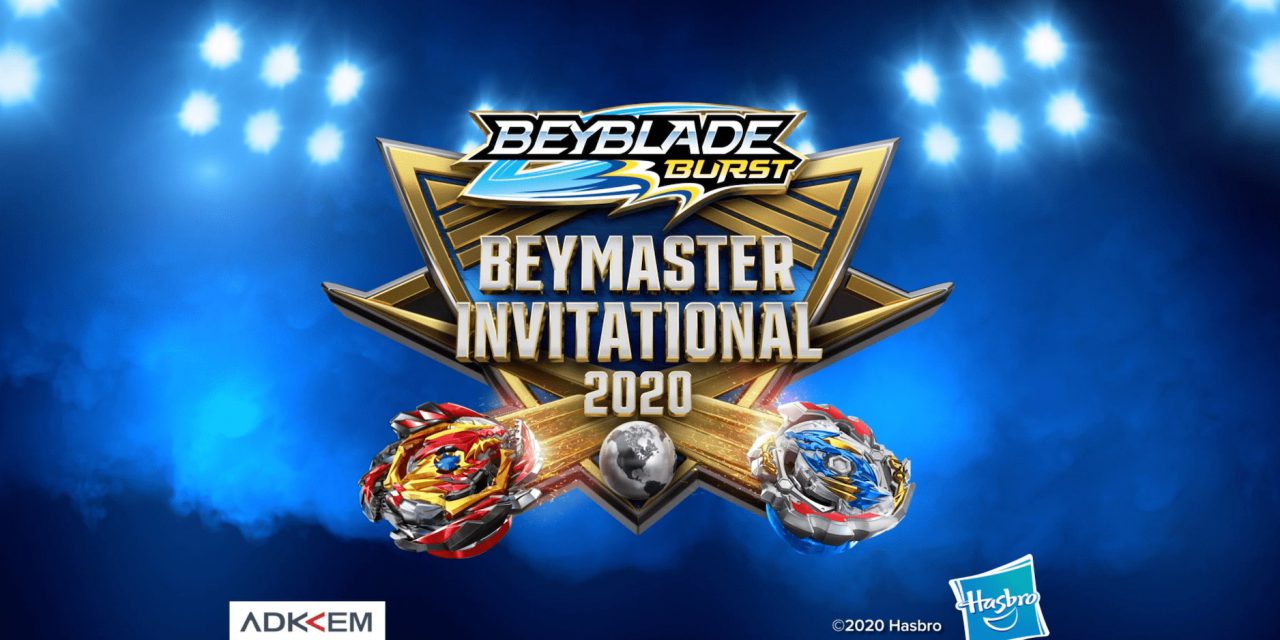 The Beyblade Burst franchise is hosting its inaugural digital Beyblade Burst Championship, the 2020 Beymaster Invitational. Hasbro has teamed up with ADK Emotions NY Inc. to select top brand fans including influential Bladers and digital influencers from the U.S. and select global markets to go head-to-head in the ultimate livestream event. Viewers can tune in to watch the tournament kick off on Saturday, October 17, 2020 at 9am EST on Hasbro’s official Facebook page. The finals will take place the following week, Saturday, October 24, 2020, where the Beymaster Invitational Champ will be crowned.

Twelve contenders from around the world will compete in a four-round head-to-head championship, with eliminations taking place every round. Fans can participate at home by casting their vote in the Beyblade Burst app to bring back a Fan Favorite participant to advance to the Semi-finals. The last Blader standing will take home the title of 2020 Beymaster Invitational Champion and a $10,000 prize. 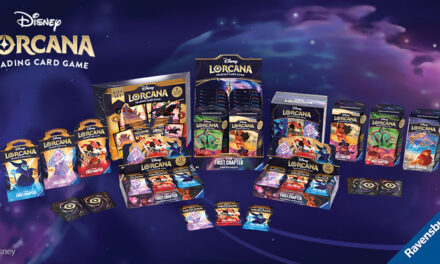 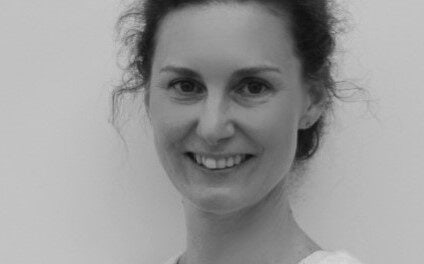 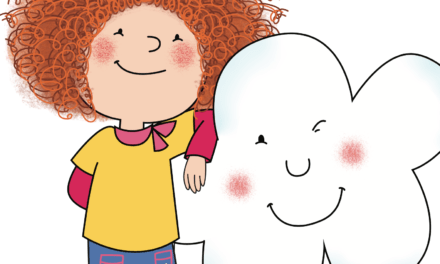 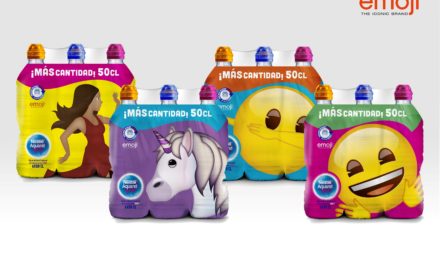