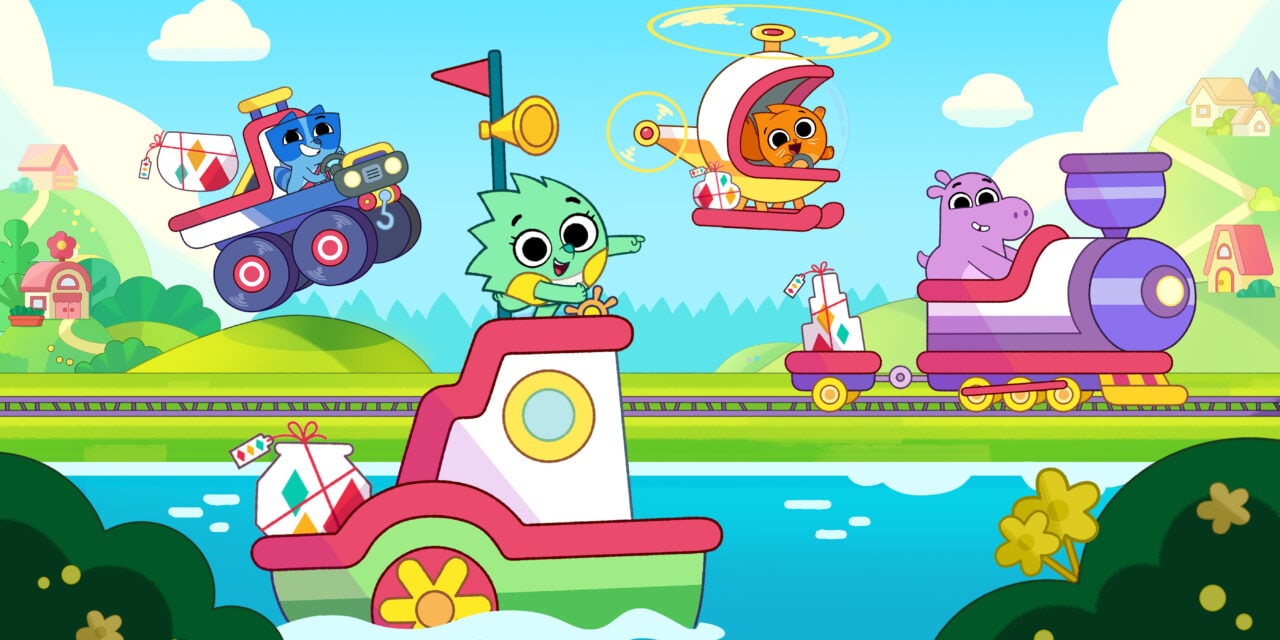 Guru Studio announces the appointment of bRAND-WARD as its licensing agent for its newest preschool series Pikwik Pack in the UK & Ireland.

“After a successful premiere on Disney Junior in the U.S. and Treehouse in Canada, we’re excited to partner with bRAND-WARD to lead Pikwik Pack’s expansion into the UK and Ireland”, said Jonathan Abraham, VP of Sales and Business Development at Guru Studio. “The team at BRAND-WARD are industry veterans that have brought expertise and strategic planning to the forefront of all our deals. We will be announcing our broadcast partners for the UK and Ireland shortly.”

Trudi Hayward, co-Founder of bRAND-WARD Services said, “We are delighted to be extending our relationship out with Guru Studio and to be working with them on their delightful new property Pikwik Pack. Deliveries and awaiting for those special packages has become a very big part of our lives during this last year with lockdown, so Pikwik Pack could not be more topical right now.”

Pikwik Pack debuted on Disney Junior U.S. and Treehouse Canada late last year, with new episodes continuing to air throughout 2021. The series will be rolling out worldwide later this year with broadcasters such as Super RTL (Germany), Canal Panda (Portugal), HOP (Israel), Minimini+ (Poland), and more.

In the US, the series is represented by Licensing Street, with Playmates Toys (master toy) and Scholastic (US Publishing) already on board. 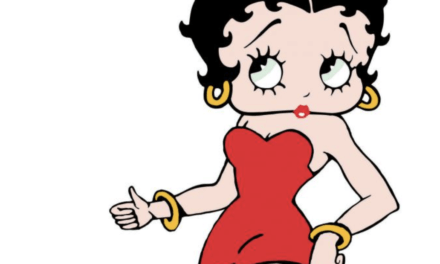 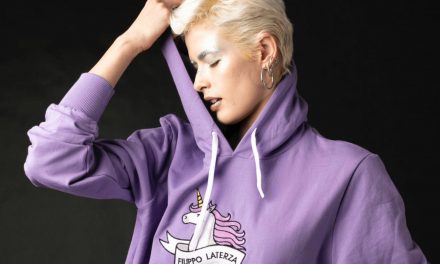 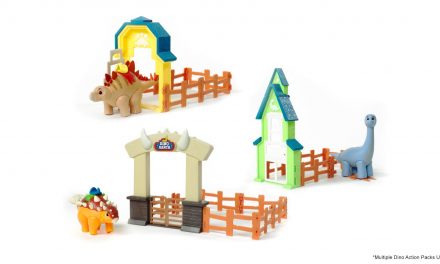 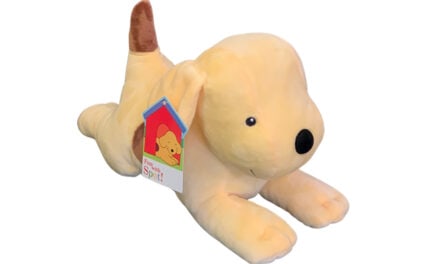 New Spot licensees in the USA