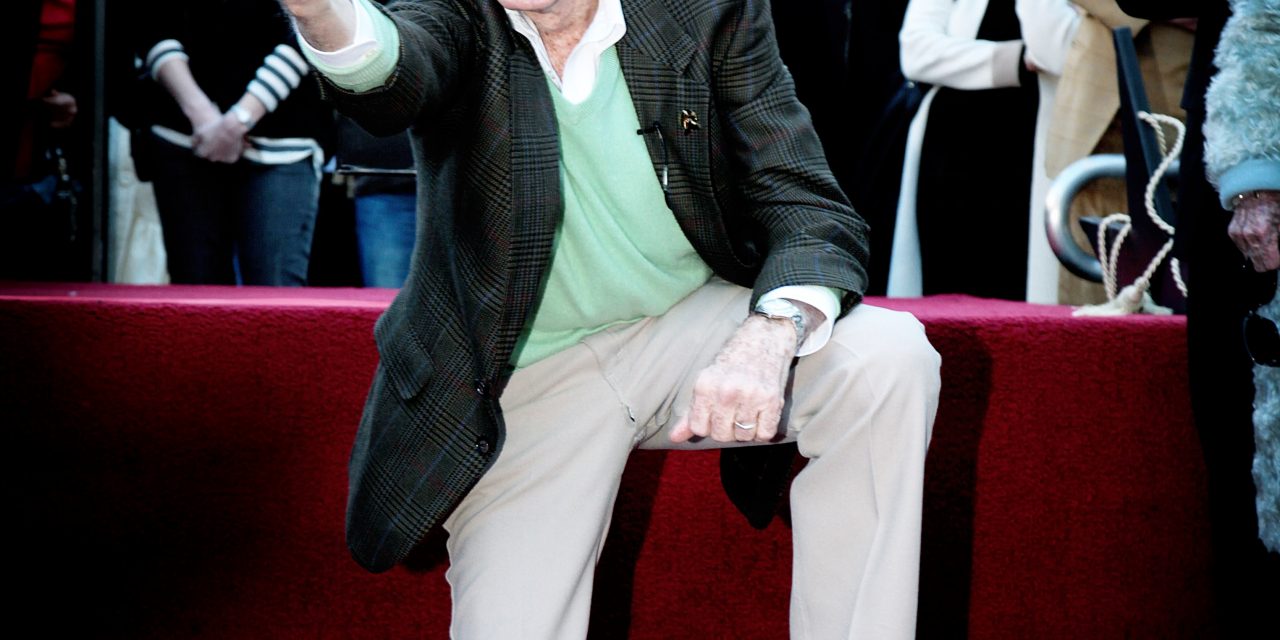 Genius Brands International’s controlled venture with POW! Entertainment, has announced it has signed a 20-year deal to license the name and likeness of Stan Lee to Marvel Studios for future feature films and television productions, as well as use in Disney theme parks and experiences worldwide.

“We are proud to be the stewards of the incredibly valuable rights to Stan Lee’s name, likeness, merchandise, and intellectual property brand,” said Andy Heyward, Chairman & CEO of Genius Brands. “And, there is no better place than Marvel and Disney where Stan should be for his movies and theme park experiences.  As we enter the centennial year of Stan’s birthday, December 28, 2022, we are thrilled to see his memory and legacy will continue to delight fans through this new long-term agreement with Marvel.”

“As Stan’s longtime business partner and friend, I’m looking forward to commemorating his work in this new way,” said Gill Champion, President of POW! Entertainment. “Building a connection with his fans is important to us and it’s a privilege to get to do that on his behalf.”

Stan is one of the most prolific and legendary comic creators of all time. As Marvel’s editor-in-chief, Stan “The Man” Lee helped build a universe of interlocking continuity, one where fans felt as if they could turn a street corner and run into a super hero from Spider-Man to the Fantastic Four, Thor, Iron Man, the Hulk, the X-Men, and more. Stan went on to become Marvel’s editorial director and publisher in 1972, and was eventually named chairman emeritus.

Stan also appeared in some of the most popular films of all time. His well-known cameos in Marvel films began in the 1989 telefilm The Trial of the Incredible Hulk. After the release of X-Men in 2000, he appeared in nearly every Marvel film and television project until his passing in 2018.

Among Stan’s many awards is the National Medal of Arts, awarded by President Bush in 2008, and the Disney Legends Award, received in 2017. He was also inducted into the comic industry’s Will Eisner Award Hall of Fame and Jack Kirby Hall of Fame. 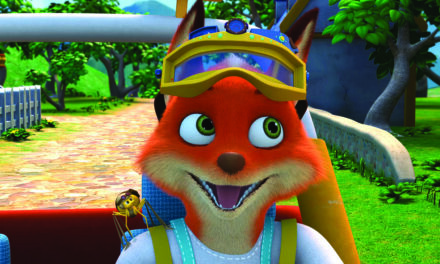 The Return of the Licensing Awards in the UK 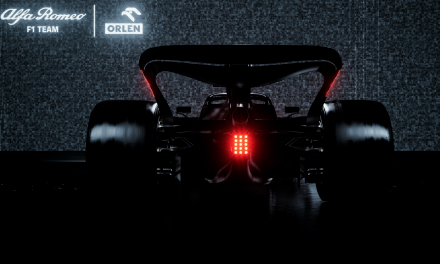 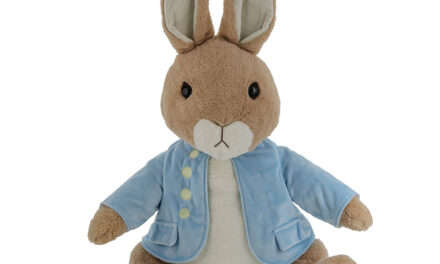