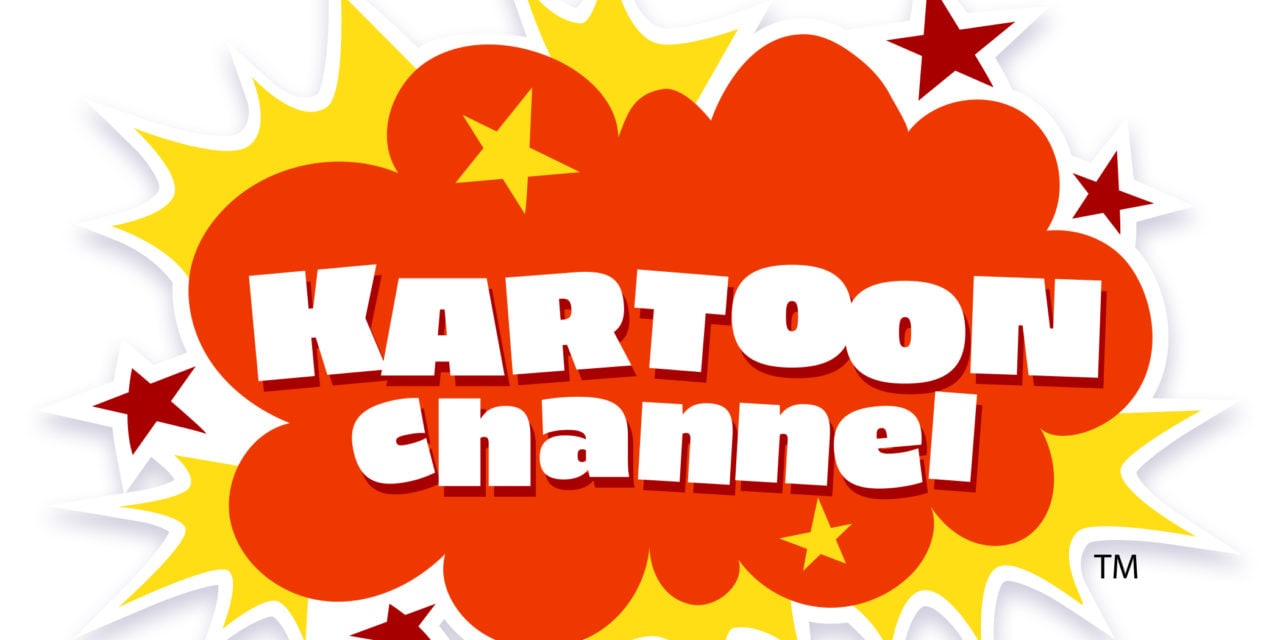 Following the recent dramatic increase of viewership on Kid Genius Cartoon Channel and Baby Genius TV digital platforms, Genius Brands International, Inc. announces that it will merge the two channels under one new network brand, Kartoon Channel, which will launch on June 15, 2020.  The newly rebranded channel will significantly expand the distribution, which currently reaches over 100M U.S. television households and over 200M users via OTT and mobile devices.

“The hallmark of Kartoon Channel is ‘Smart and Safe.’ All programs are carefully curated to not only be entertaining and enriching, but also to ensure there is no violence, no negative stereotypes, no inappropriate language, and no excessive commercialization.  We are extremely focused on providing positive purposeful content that parents can always know will provide safe viewing for their children,” said Genius Brands International Chairman & CEO, Andy Heyward.

Genius Brands has also newly-acquired over 3,000 episodes of programming to feature on Kartoon Channel, including hit programs form key content suppliers around the world.

“Through our new strategic partnership with Dooya, the network’s footprint, revenue, and discoverability will dramatically increase,” continued Heyward. “With so many kids now having the learning-at-home experience, children’s programs that can teach about money, about science, about cooking and DIY, all offer something special that will be embraced by parents as well as kids. The Secret Millionaire’s Club, which stars Warren Buffett, teaches kids fun lessons in financial literacy, and Thomas Edison’s Secret Lab, which focuses on STEM learning, are a couple of examples of what we are offering on Kartoon Channel.” 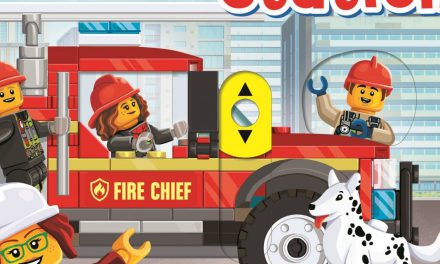 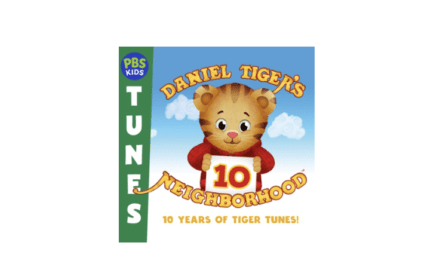 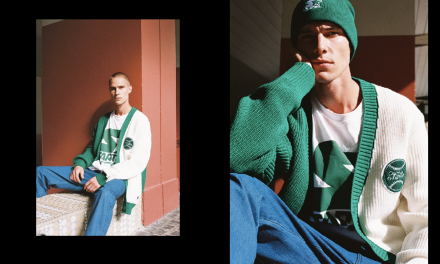 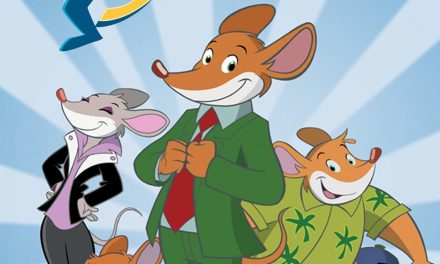