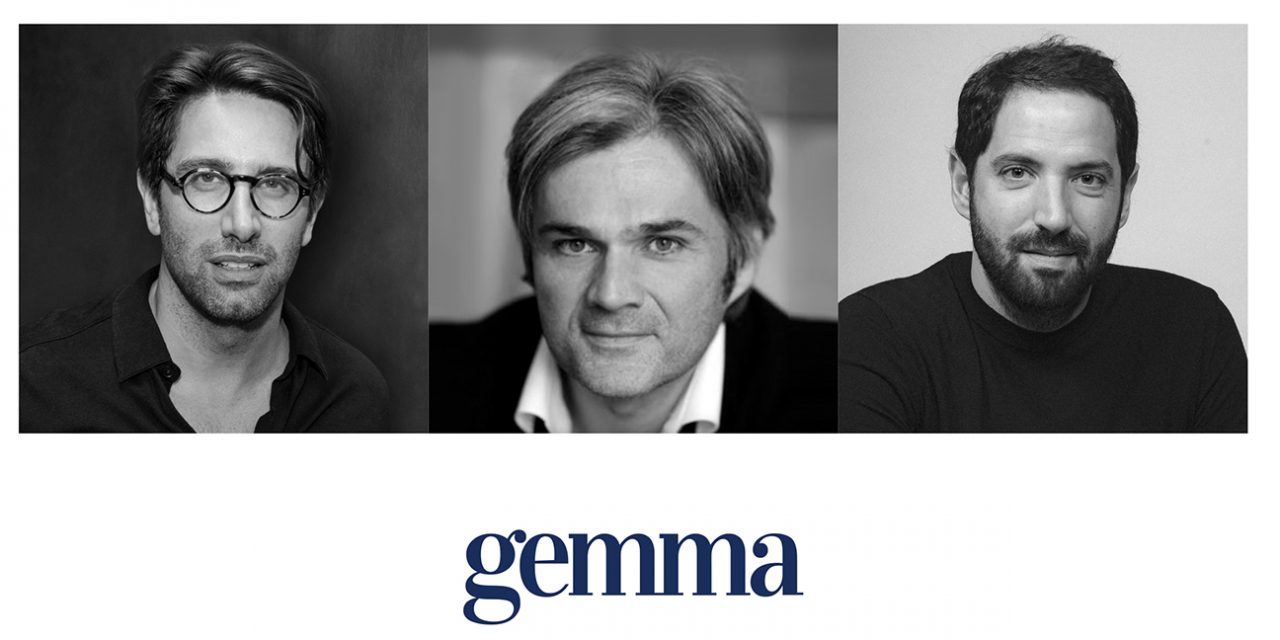 The new Paris-based company will look to produce French and English-speaking movies, TV series and TV movies and is already developing a slate of 10 projects with well-known French and international talents. PGS Entertainment will fully finance the development of Gemma Pictures’ roster over the next three years and will handle the back office, while giving Celerier the full reins of the company.
“After distributing so many wonderful films, I started having this strong desire to dedicate myself to producing movies that I love watching and we seldom make in France; films that are filled with emotions, feel-good and fresh, inspirational fairy tales about ordinary people like the Working Title movies I handled, ‘Bridget Jones’ Diary,’ ‘Love Actually’ and ‘Billy Elliot,'” Celerier said. “I saw with the four movies that I produced that there is a large audience for these types of movies even if they are made outside of the U.S.,” added Celerier, point out that his four pics sold over 13 million tickets in France.

Celerier said getting together with Philippe and Guillaume Soutter, whom he’s known for over 10 years, made sense because they share his “vision and are dedicated to the same goals.”

The Soutter brothers, meanwhile, said “Stephane is a visionary producer with an unparalleled track record amongst his peers and audience.”

“We are complementary because we have a different expertise, and at the same time we share the same independent spirit and international ambition,” said Philippe and Guillaume Soutter.

Celerier said Gemma Pictures will look forward to working a wide range of partners, from theatrical distributors to streamers and TV companies. Celerier will also be able to leverage the relationships he has forged with creatives, actors, agents and other industry players in France, the U.S. and the U.S. over the last two decades. 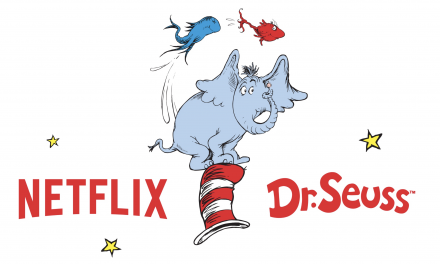 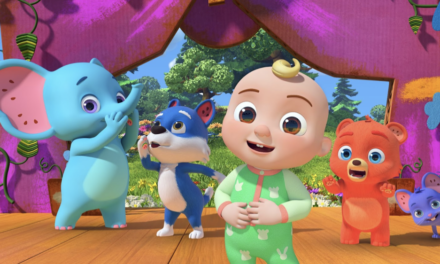 CoComelon Franchise Connects With More Audiences Through Spin Off Shows 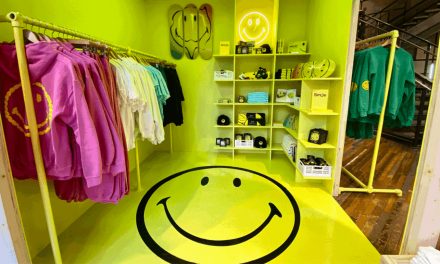