Fraggle Rock back – All Shot on iPhone 11s! 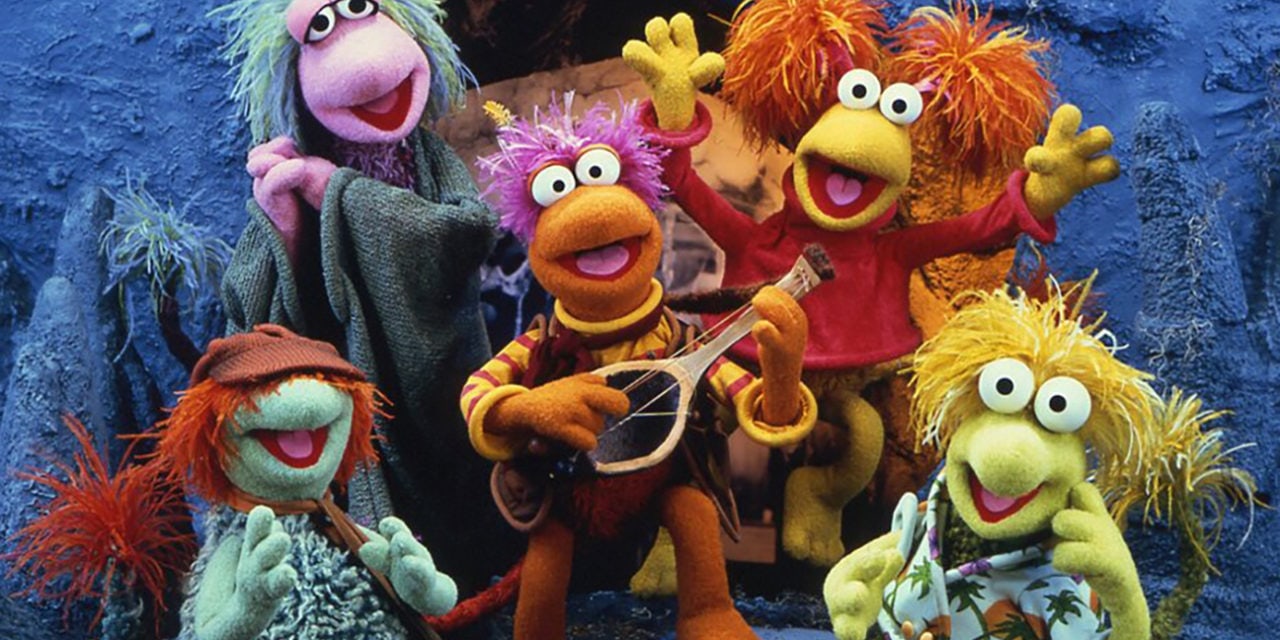 Apple TV+ is bringing back the classic Jim Henson series Fraggle Rock in a new series entitled Fraggle Rock: Rock On. Each episode will be three to five minutes long, with the first episode debuted yesterday free of charge on Apple TV Plus. New episodes will premiere free globally every Tuesday.

The show will bring back classic characters like Gobo, Red, Boober, Mokey, Wembley, and Uncle Traveling Matt. However, as a sign of the times, while the Fraggles might be in different parts of the Fraggle Rock caves, they can still find ways to have fun together, with music, silliness, guests, and of course the help of devices created by the industrious Doozers called the Doozertubes. In the first episode entitled Shine On, new Doozertubes are delivered to the Fraggles’ caves, allowing them to come together for a favorite song Shine On, Shine On Me.

The all-new short form episodes are produced by The Jim Henson Company, and executive produced by Halle Stanford and John Tartaglia. In accordance with the current social distancing guidelines, Fraggle Rock: Rock On! is all shot on iPhone 11s from the homes of the production team and individual artists from all over the U.S.

The original Fraggle Rock ran for almost100 episodes between 1983 and 1987. The series also inspired an animated series that ran for one season on NBC. 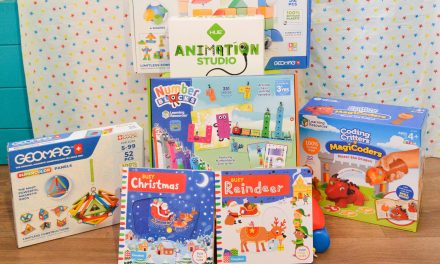 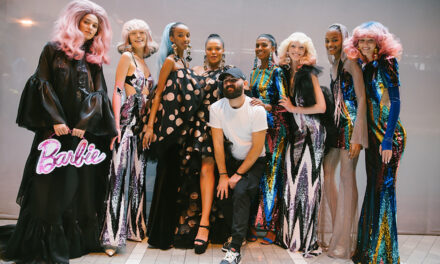 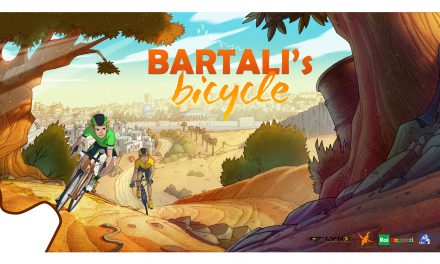 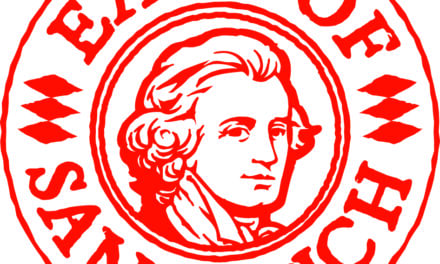 IMG to work with Earl Enterprises Across its Brands